On a warm Saturday afternoon my friends and I meet up for an Astra beer in a little park in Hamburg-Altona. Across from us, a couple of boys are playing basketball, on the right I see a sign saying Kemal-Altun-Platz. That’s cool, I think. I come here quite often but it’s the first time I’ve ever wondered who Kemal Altun might be. I get out my phone and Google him. Political persecution, suicide, a sad story. Kemal isn’t the only Turkish person in Germany to have a street or square named after him. But where can you find streets with Turkish names in Germany? And what are the stories behind them? When I got home, I set to work and did some research. 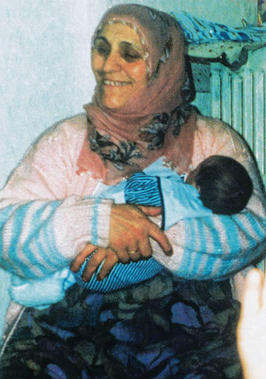 In the early hours of the 23rd of November 1992, 19-year-old Lars C. and 25-year-old Michael P. throw incendiary devices into two houses in Mölln. Their first target is a house at number 13, Ratzeburger Strasse where six Turkish families live. They then attack the home of the Arslan family at Mühlenstrasse 9. Several people are seriously injured – 10-year-old Yeliz Arslan, 14-year-old Ayşe Arslan and Bahide, the family’s grandmother, do not survive.

After each attack, the two men are believed to have called the police and are quoted as saying, ‘It’s burning in the street. Heil Hitler!’ Michael P. was sentenced to life. Lars C received a 10-year sentence under juvenile law. They have both since been released.

Setting a clear sign against rightwing extremism, Lohgerbergang in Mölln was renamed Bahide-Arslan-Gang in memory of Yeliz, Ayşe and Bahide Arslan.

The victims have also been commemorated in Kiel and Cologne. Bahide-Arslan-Platz lies between Kaiserstrasse and Wikinger Strasse in the Gaarden-Ost part of Kiel. In Cologne, Bahide-Arslan Strasse is close to the Westfriedhof cemetery in the Ehrenfeld part of town. Filmmaker Malou Berlin has also made a documentary called “Nach dem Brand. Eine Familie aus Mölln” (engl. After the Fire. A Family from Mölln – ed) about the Arslan family, who are still struggling to deal with the effects of the attack twenty years on.

On December 21st 1985, 26-year-old Ramazan Avci sets off with his brother and a friend to sell his car. His fiancée Gülistan is expecting a baby soon and he wants to use the money to buy a cot. Near a pub called Landwehr – a notorious skinhead hangout in Hamburg at the time – he is chased by five skinheads. Ramazan Avci fights them off with pepper spray and manages to escape, but then he runs out in front of a car.  It’s the skinhead’s car and now they are armed with axe handles and clubs. The skinheads beat Ramazan as he lies on the ground. Three days later, he dies as a result of his injuries.

Today, a memorial plaque at Ramazan-Avci-Platz in Hamburg commemorates the crime, not far from the Landwehr S-Bahn station where the attack took place.

31-year-old Süleyman Taşköprü is another victim of right-wing extremism. He is shot by right-wing NSU terrorists (National Socialist Underground – ed.) on the 27th of June 2001 in his father’s grocer shop at 39, Schützenstrasse in Hamburg-Bahrenfeld. Years later, Kohlenwiete – a road parallel to Schützenstrasse – is renamed Tasköprüstrasse. 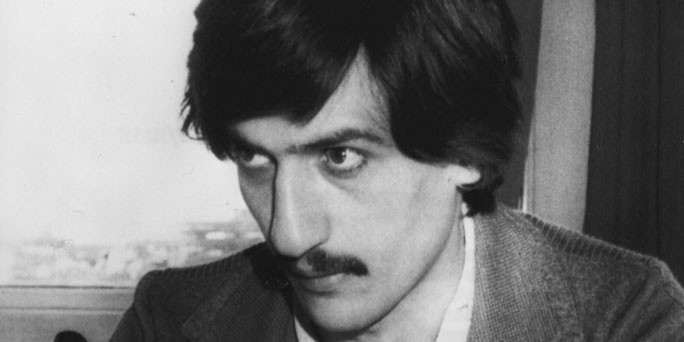 Following an attempted coup in Turkey in 1980, numerous opponents of the regime are arrested, tortured and murdered. Amongst those politically persecuted is a twenty-year-old student called Kemal Altun, who is involved in the Republican People’s Party. Kemal escapes to West Berlin and applies for asylum. However, the German federal government threatens to deport him. He can see no way out and commits suicide. Having spent 13 months in jail, he leaps from the sixth floor of Berlin’s Higher Administrative Court on the 30th of August 1983.

In Hamburg, an unnamed open space north of Ottenser Hauptstrasse is known as Kemal-Altun-Platz. Although it’s not official, street signs with Altun’s name have been put up. In Kassel, the square outside the Schlachthof culture centre is also unofficially called Kemal-Altun-Platz.

Like Süleyman Taşköprü, 21-year-old Halit Yozgat was murdered by the NSU. He is fatally shot in his internet cafe at 82, Holländische Strasse in Kassel on the 6th of April 2006.

To this day, the crime has never been properly solved. Andreas Temme, a police informer from Kassel, is thought to be a suspect because he was at the scene at the time of the shooting. Temme still denies even hearing the shots. British researchers recently simulated the course of events, to find out if Andreas Temme could have witnessed the murder.

A previously unnamed square close to the crime scene in Holländische Strasse and not far from Kemal-Altun-Platz has been named Halitplatz in memory of Halit Yozgat.

On the 29th of May 1993, just half a year after the attacks in Mölln, there is yet another arson attack on a semi-detached house where two families with Turkish roots live. This time it’s in Sollingen. Five people die in the attack, including Hülya Genc who is only 9 years old.

In Frankfurt, a square is named after her in the Bockenheim district. On the 18th of February, a memorial plaque was put up at Hülya-Platz. This case also features in a number of documentaries including “93/13 – Twenty Years after Sollingen” by German-Turkish filmmaker Mirza Obadasi. (We met him 3 years ago in Düsseldorf and talked about the arson attacks and the NSU trial) The attack also features in a track by the German rap group “Beginner”.

I can say what I like and get off scot-free

While the record companies are forced into bankruptcy

But it’s ok if CDs is all the Germans are burning
And not people, like they used to in Rostock and Solingen 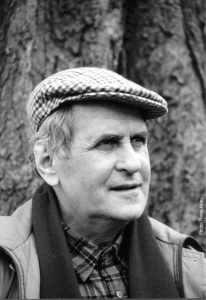 Many of the German streets and squares with Turkish names are statements against right-wing extremism. But in Fakir Baykurt’s case, a square in Duisburg has been renamed Fakir-Baykurt-Platz to commemorate the Turkish educator and writer.

Fakir Baykurt wrote more than 30 books, which have won numerous prizes and have been published in ten languages. His books are socio-critical works about Turkish people who come from rural areas, like himself. Following the attempted coup in Turkey, he was arrested because of his work and speeches he had made which were critical of the regime – but he was cleared by a military court. He came to Duisburg in 1979, aged 50, in order to write about the life of his people as migrant workers. He passed away of cancer in Essen in 1990.

Fakir-Baykurt-Platz is at the south end of Schillerstrasse in Duisburg’s Homberg district.

Street names mirror history, although we often don’t notice them and rarely check them out. They just seem so ordinary. Discovering a German street sign with a Turkish name seems special. It’s a nice feeling if you’ve got Turkish roots and suggests a case of successful integration. But, as I have shown, more often than not the stories behind the names are about hate generated by right-wing extremism. The street signs are memorials. What happened to people like Arslan, Tasköprü and many other immigrants must never happen again. 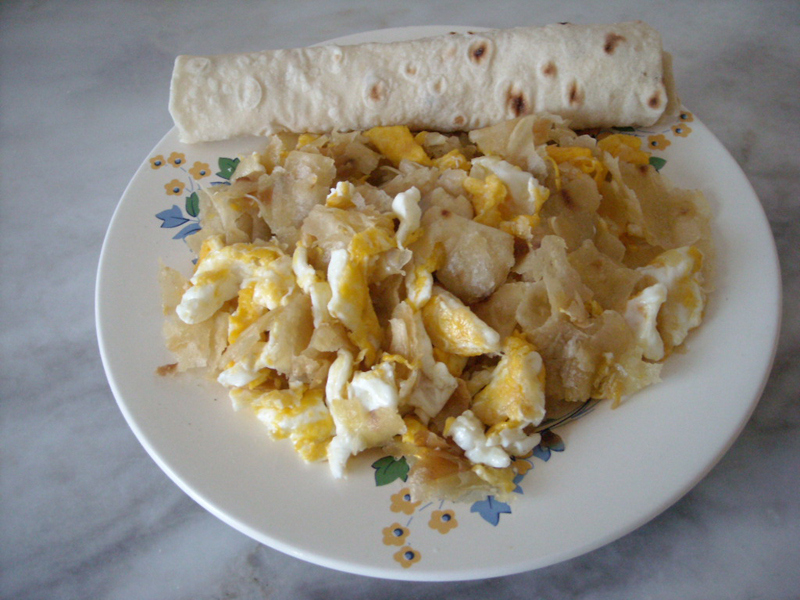