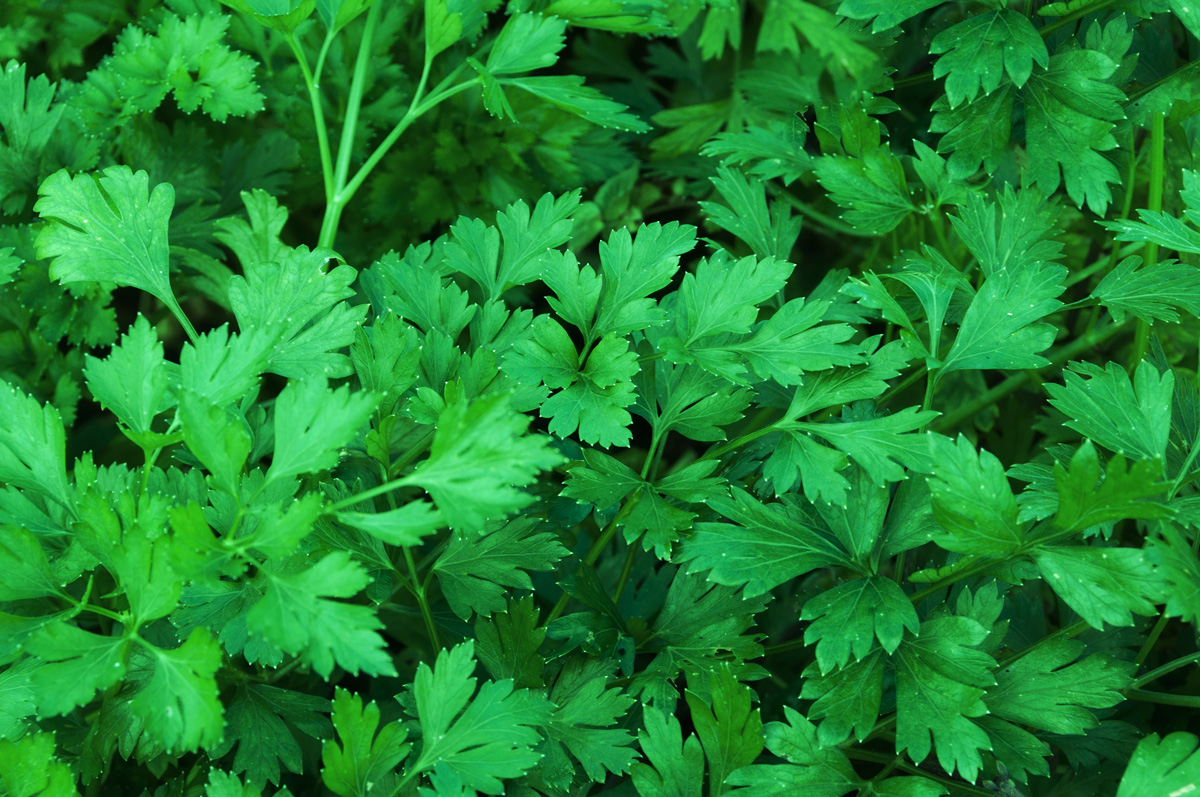 Do you guys remember our card campaign on Facebook? Once a week we would show you Turkish idioms/sayings that we had translated into German. You helped us to define the meaning and origin more closely. Because the response was so good, we’ve compiled all the cards together so you can take a look at the results “from back then” and download them. – And here is part 2! English: “Don’t make me a foot!”
Original: “Bana ayak yapma”
English Equivalent: “And have you ever seen an oyster walk upstairs?” English: “Shake it and throw it away.”
Original: “Salla gitsin.”
Meaning:: “Forget about it.” English: “I’ve made a broom out of my hair.”
Original: “Saçımı süpürge ettim.”
English Equivalent: “To bend over backwards for someone” English: “Don’t be a parsley to everything!”
Original: “Her şeye maydanoz olma!”
Meaning: “Don’t stick your nose in everything/Don’t be a know-it-all!”
Top Reader Comment: It’s actually quite strange, since it smells nices, refines many soup recipes and doesn’t look so awful, either. English: “One doesn’t forget a cup of coffee for forty years.”
Original: Bir fincan kahvenin kırk yıl hatırı vardır”
Meaning: If one does something good for another, that person won’t forget too quickly. This exclamation cannot be translated well and is best explained with the help of a small anecdote:
A Hagener manufacturer of döner spits had to appear in front of the district court. Supposedly, he had thought up a special type of discount system for himself. The deal was always the same: The Hagener meat producer shipped ten döner spits to the owner of a döner shop in Remscheid, but only wrote three on the receipt. In doing so, both business partners saved over two million Euros in taxes over the last five years.
Fun Fact: A döner sitting down costs 19% in taxes and standing 7%. 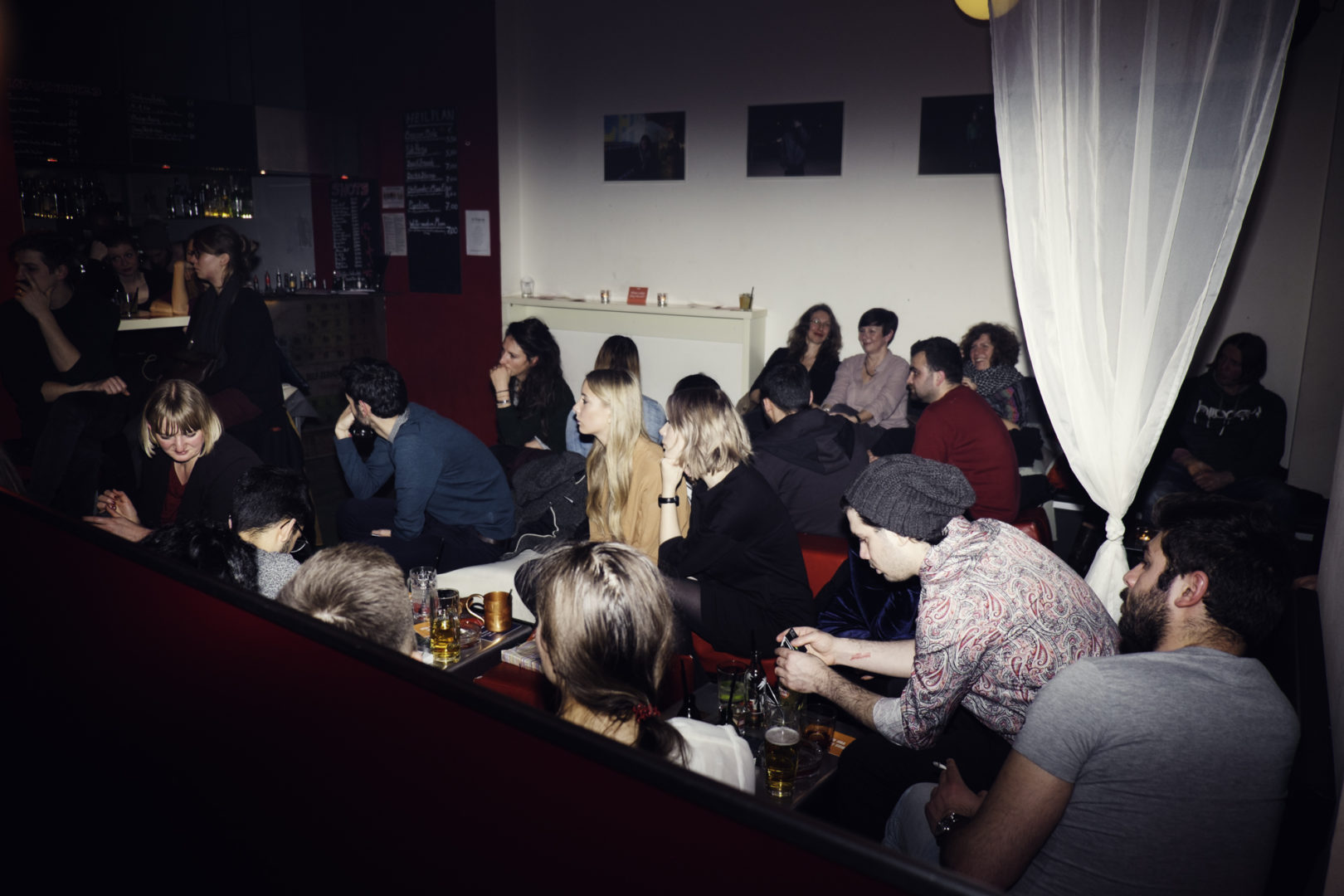