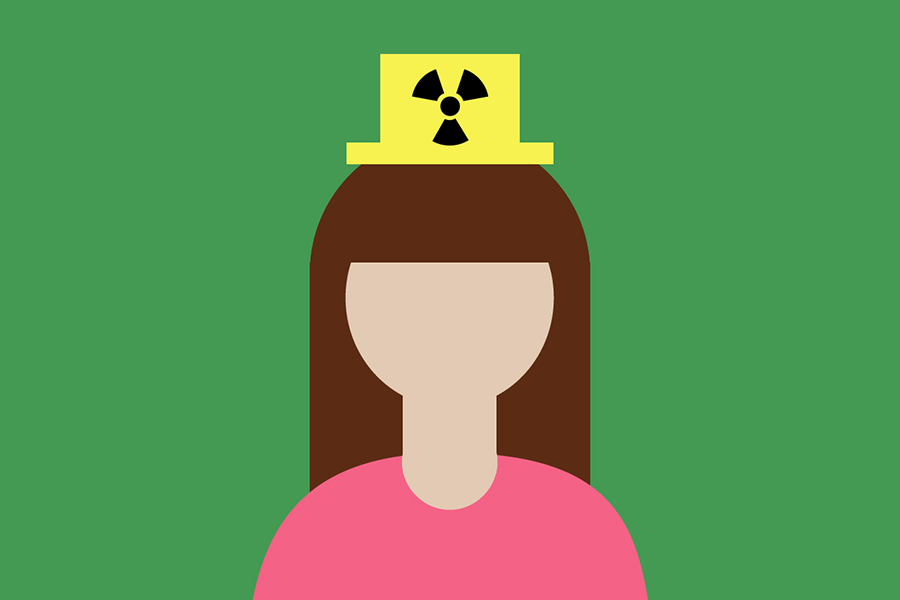 Aside from the well-known pop stars, the curious music fans among us are always finding new alternative bands from Turkey. Sometimes we happen upon their music on the small stages of Istanbul. If we’re lucky, we notice a concert poster on the street or stumble across them on YouTube or Soundcloud. Many have something in common: Unusual names.

If you take a look at the list, you might start to think the absurd names have become a trend. Or do the bands choose the funky names in order to show that their music doesn’t carry any specific message?

Büyük Ev Ablukada (The large house is in the blockage) Büyük Ev Ablukada was founded by Canavar Banavar (Bartu Küçükçağlayan) and Afrodisman Salihins (Cem Yılmazer) in 2008. The name of the band comes from a poem by Turgut Uyars, a well-known Turkish lyricist who lived from 1927 to 1985. At first, the bands recorded their songs with acoustic guitars only. They have two different types of concert. An unplugged: “Ay Şuram Ağrıyor”(Ow! It hurt’s here); the other “Full Faça” (Full Knife), where they play the songs with the entire band (electric guitar and drums). Humour is the most important thing in the songs and it wouldn’t do any good to search for some type of logic in the lyrics. The band’s meeting point is in Tophane (Ciplak Ayaklar Kumpanyasi), where Gaye Su Akyol and Can Güngör recorded their albums. A new album is coming in April “Fırtınayt” (Fırtına=storm) and the band will be touring through Germany. The indie-rock band’s first album “Eski Dostum Tankla Gelmiş” (My old friend came in a tank) was released in 2014. Tolga Akdoğan (vocals and guitar) composes the music and writes the texts. Adamlar mix indie rock forms with Tango, Turkish folk music and hip hop. Since becoming famous on Soundcloud, the band has played at many festivals. Yüzyüzeyken Konusuruz was founded by Kaan Boşnak (vocals and guitar) in 2011. Like Adamlar, the band became famous on the internet. Due to the growing interest from the internet community, they began populating the stages of Istanbul. The musicians themselves say: “We are telling the stories of a generation that finds itself in a metropolis in a hopeless situation.” The band has nothing to do with bicycles. The founders of the band, Arda Kemirgent (vocals and guitar) and Can Sürmen (guitar) have to this day still not said why they named their band as they did. The band was founded in 2011 and released its first EP “Son Feci EP” (Last Catastrophic EP) exactly a year ago.

Nükleer Başlıklı Kız (The Girl with the Nuclear Cap) Nükleer Başlıklı Kız was founded by Billur Yapıcı (vocals) and Tansel Turna (guitar) in Ankara in 2006. In 2010, they released their first album,  “1” . Four of the songs also had films made for them. When the song “Eğer Istersen” (If you want) was used as the soundtrack in a Turkish series, many heard of the band for the first time. The band has released two albums so far. Mavi Sakal is older than the bands mentioned above. Young people knew their songs back when there was no internet. Mavi Sakal released one of the first rock albums in Turkey. The band was founded in 1984 in Tarsus/Mersin. Last year, Mavi Sakal released their fifth album “Naklen” (Live) after a seven-year-long break. 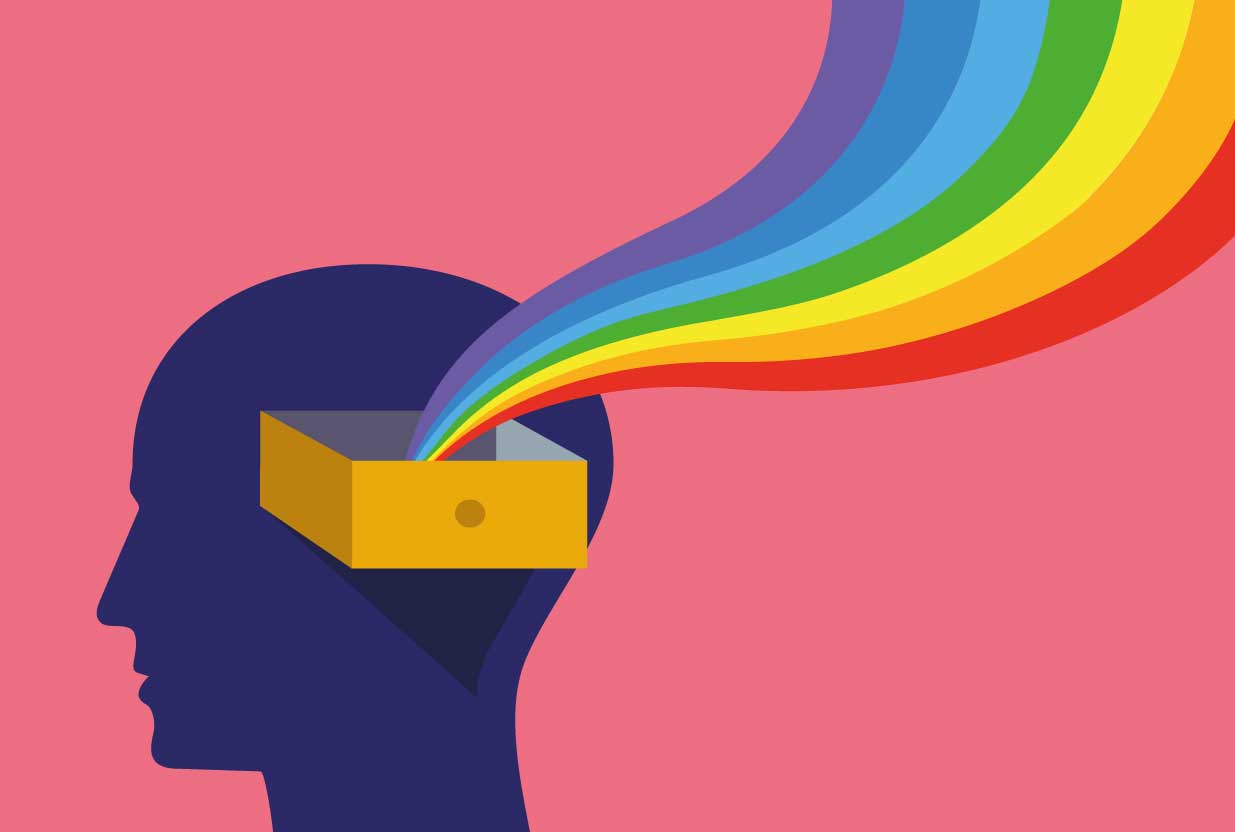 Our Statement Against Hate and Polarisation
NO hate ♥