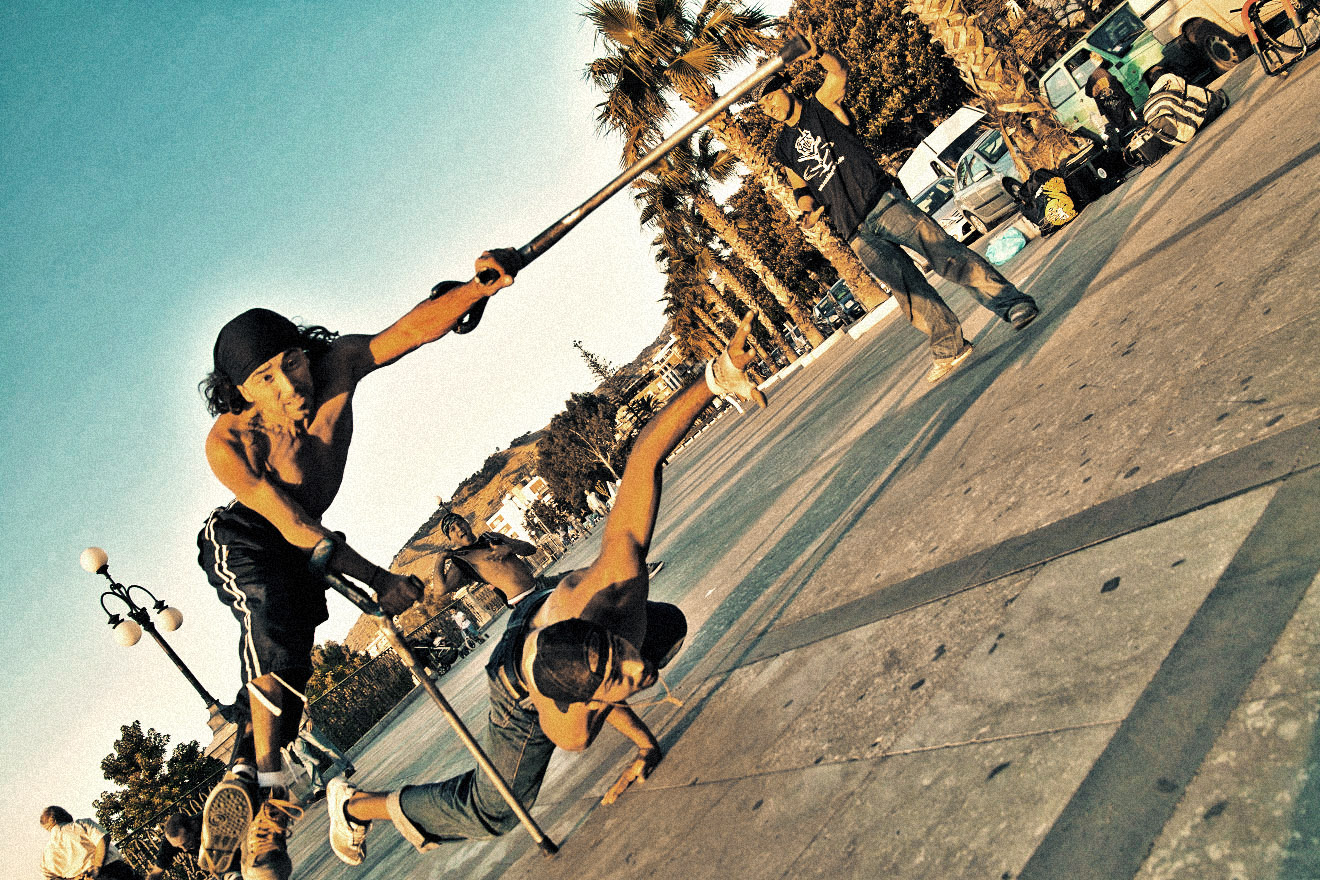 Dergin Tokmak on Flying on Crutches

At the age of three, Dergin Tokmak was already learning to walk on his hands. Almost thirty years later, following many positions in hip-hop dance groups, he took to the international stage with the Cirque du Soleil. If this isn’t impressive enough, one detail is still missing: at eight months, Dergin fell ill with polio. Now this dancer on crutches has become an international star in the world of acrobatics.

Dergin, you were one of the first to dance on crutches. Do you remember how you came up with this idea?

In my childhood, I often danced together with my cousin. We spun on one hand or on our backs. This was a start, but I didn’t feel like I was in my element: I got onto the floor, made a movement there, and then got back up on my crutches. It wasn’t a complete dance. At some point, my cousin brought me a recording of the film »Breakin‘«. In a very short scene of this film, someone dances on crutches. I could totally relate to this, of course. My crutches are pretty much a part of me. I could work really well with them at that point; and, because they were always with me, I could practice in every free minute. For example, when I was waiting for the bus. Tarmac, crutches and running shoes were the perfect setting. The hip-hop beats got me to start moving. That’s almost thirty years ago. What has been happening in the crutch-dance scene since then?

The dance has established itself, and there are more and more of us. We are not many, but everyone has his or her own style. The crutches are the determining factor. Mine are the normal under-the-arm crutches; the others – the American style – use crutches that go up to shoulders. I call my style »Stixsteps«.

Can you talk some more about your own style?

I have created a contemporary, acrobatic dance on crutches. My roots are in hip-hop and breakdance, and over time I added more and more acrobatic elements. I have given all of the new moves names and classified them, and I want to share them. Because of this, I don’t want to limit myself to a specific type of music. I want to be as open as possible so that this style can always be a basic style that any dancer can use. Maybe at some point this style will become a classical dance like ballet. Thirty years ago hip-hop or breakdance had one or two moves and now there are over one thousand. What does dancing mean to you?

Freedom. I often have to think of the whirling dervishes – they spin until they end up in a trance-like state. They think that they are then connected to God. Dance has just that kind of energy for me. Only fifty percent of my body works, but when I am dancing, I mentally feel like two hundred percent. When I realize everything that my body can do – it’s really cool! It is a feeling of corporal and spiritual strength. I always say: I never learned to walk, but with the crutches, I have learned to fly a little.

In most of your interviews and videos, your disability takes centre stage more than your art itself. Do you ever feel that you aren’t taken seriously as a dancer?

I have learned that my dance-form will be embraced more when people know my history. Sometimes I would like to be able to talk more about my dance style and art. But people who don’t dance can’t do much with that information. Human stories, on the other hand, are interesting to everyone. Drama always sells better than action. And both together, as in my case, are a great combination – a blockbuster! That said, we all have some kind of handicap and we all have some kind of crutch. Some of them we can see, some of them we can’t. What are your next projects?

I’m going on tour with the Feuerwerk der Turnkunst. It’s a large show with many international artists. We are preforming 31 times in total all over Germany from December 28 until January 25. 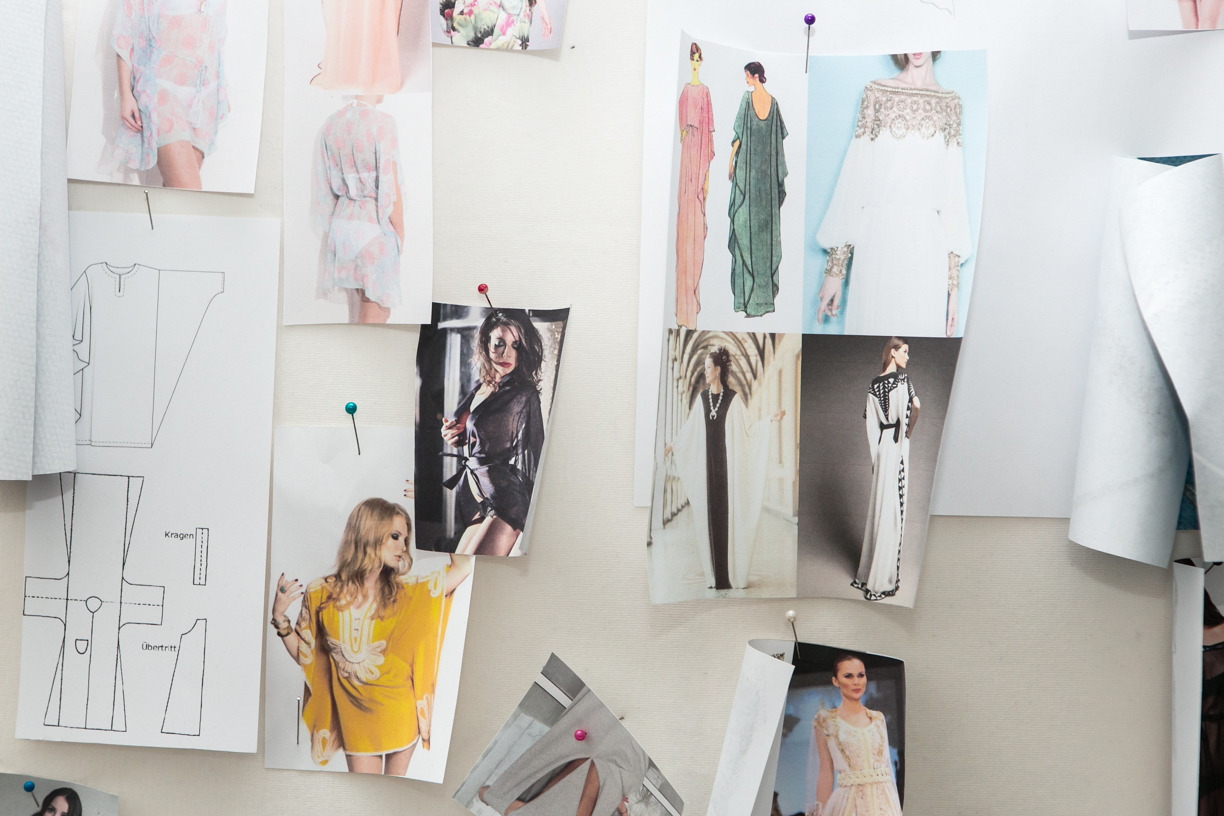 Yes to Crochet! But no Tablecloths — Rita in Palma