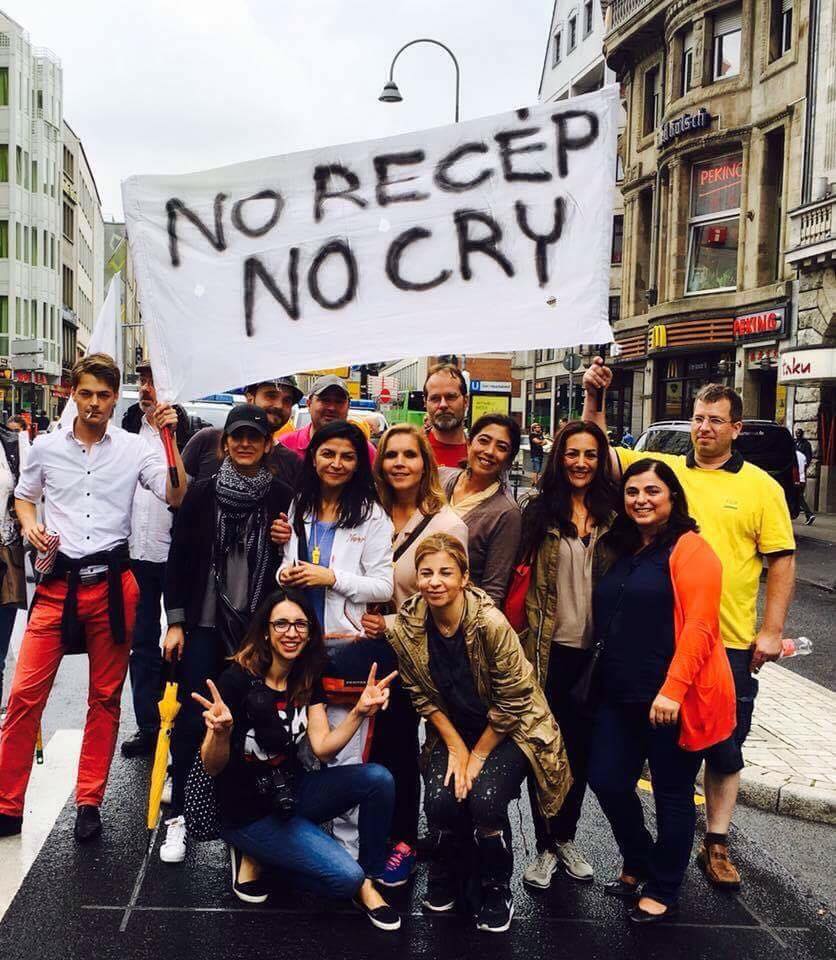 What does the Turkey of today stand for? It’s a question that I have been asking myself a lot over the past few days. What did Turkey stand for a couple of days ago? Which values, which worldview, and which sense of life does it stand for today? A couple of months ago, I touched down in Istanbul, a city that seemed to unify so many things for me. A Western sense of life with a conservatism that is as much characterized by Islam as it is lived openly. Freedom and importance of traditions, halay and techno. But then there was the attempted coup d’état and everything was shaken up.

I lived in Turkey for the first time when I was a student. It was a country that has always been a part of me – but one I only knew from family holidays. The campus of my university at the Bosphorus became a metaphor for the Turkey that I wished for so badly: modernity, progress and open-mindedness. Equality between female and male professors. Drinking beer with a view of the strait between Europe and Asia. Headscarves and tattoos as completely different, but still self-evident and tolerated symbols on campus. In the beginning it seemed to me as if especially young people had overcome old societal differences and mind-sets. On campus the most different people spent their afternoons together with rakı, çay, guitar and saz music. It was completely irrelevant where you came from or what your religious beliefs were. The important thing was the music and being together. Just very simple things. The young generation on campus – yes, I admit that the space at the university is a special space – had, in my eyes, overcome any form of old political thinking. The headscarf wasn’t a sign for religious backwardness anymore. It was just part of it. Just like the guy with the tattoo, who was just as much a part of it.

Everything anew – the coup d’état attempt

The night in which the jet fighters flew low above the roofs for the first time in a while has changed this image me and many others had of Turkey. When my roommates and I heard about the rumours of a coup d’état attempt we felt nauseated. Over the course of the night this nausea transformed into numbness, fear and curiosity: We were afraid to get bombarded, but still sat down on the stoop of our house out of sheer curiosity. But not too close to the window panes as the ones in the house next to ours were already broken. The streets were deserted. The café on the other side of the street was showing the state broadcaster TRT. Suddenly the screen froze. At first I thought it might have been a technical error. I was wrong, at exactly that moment the putschists had charged the building and had taken over the station forcefully. The putschists were in control now. But the next morning everything turned out differently. I was woken by a text message that explained that the coup had been prevented. All the citizens were asked to defend the country and its democracy on the streets. By early evening millions of people followed the request of the government and came together to chant anti-Kemalist and religious slogans. Why was religion suddenly playing such an important role again? Did everyone decide to get the religious values out of their hiding places over night? How could the dynamic in the streets be explained?

Turkey caught between Islam and Kemalism

The Kemalist laïcité is often characterized as the counterpart of a European secularism. This isn’t exactly right, although both of this ideologies are ultimately very similar. Nevertheless, European secularism has always been more radical than that implemented in Turkey by the founder of the republic, Mustafa Kemal Atatürk. While European secularism established a strict separation of state and church and completely banished religion from all public institutions, a political control over religion was sufficient for Atatürk. The Directorate of Religious Affairs was supposed to teach the citizens about the right form of Islam starting one year after the establishment of the republic in 1923. Its goal was to dismantle the old traditions of the Ottoman Caliphate. Religion didn’t disappear completely from Turkish society. Therefore, Islam still existed next to Kemalism as a strong factor for identification. For a long time, the Kemalist elite had the upper hand in this relationship. This hierarchy now seems to be reversing under the religious-conservative AKP. Criticism of Kemalism had become socially acceptable long before the military coup: People spoke up against the Kemalist state ideology and Atatürk in the Turkish parliament, something that would have inconceivable ten years ago. Ever since the people are allowed to chant religious and anti-Kemalist slogans on the squares in Turkish cities, this old hierarchy seems completely overcome. The problem is not the return to religion. It is rather the intention of the government to exploit religion to achieve the party’s interests in power and to exclude political dissidents.

Is there still hope?

What is happening in Turkey? Who is responsible for the coup? Why is everyone being fired or arrested? Can you even imagine living in a country like that? That are the questions that I have asked myself over the last weeks. The illiberal spirit of the governing party, which is being manifested in waves of arrests in Turkey since the coup, will have devastating consequences for the stability of the state, and especially for the citizens. The loss of democratic values is dangerous. It is doubtful that the microcosm of the university will and can still remain so free and peaceful. It’s difficult for me to make a prognosis. But I nonetheless hope that the next time I will be in Istanbul I will still be able to celebrate and drink peacefully and free on the campus. I hope to meet people who are living happily in Turkey. But this hope inside of me has been getting weaker while thinking about the events of the past weeks, the arrests, attacks and intimidations. Turkey is more polarized than it has ever been before and the chance for a colourful night with beer and çay at the Bosphorus is getting slimmer by the day.

Deniz Bayraktaroğlu is studying sociology, politics and economics in Friedrichshafen, having spent time in Beijing, Tel Aviv and Istanbul. Deniz was born and raised in Berlin. 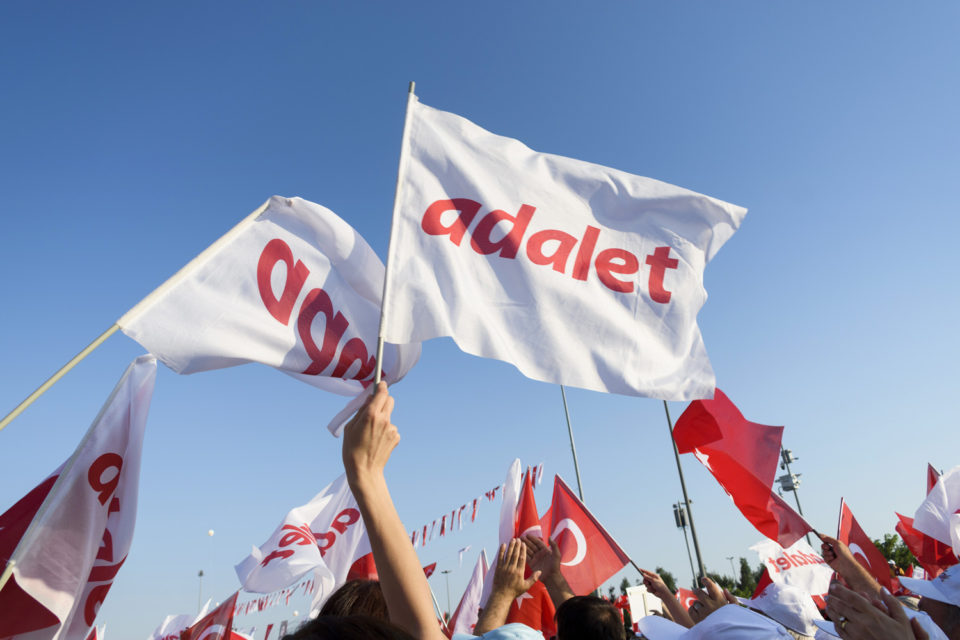 The March for Justice
Society & Stories 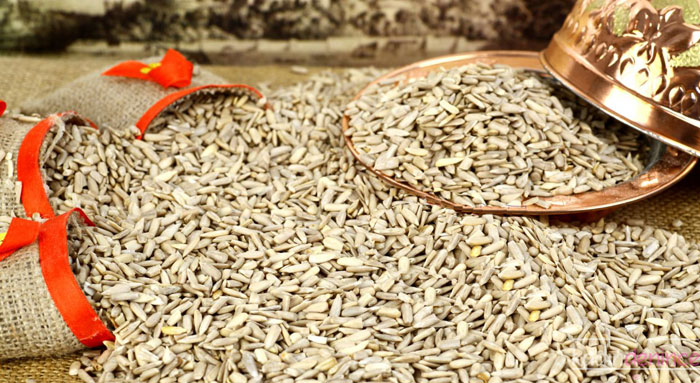