The 10 funniest names of Turkish dishes

What do an imam, a priest, a sultan, a floozy and a belle all have in common? No, they’re not getting it on together and they also aren’t starring in a new Turkish TV series. We like to eat them. Here are the strangest names of Turkish dishes.

1. Dilber Dudağı – The Lips of the Belle The small desserts look like small bags or, with a little imagination, like an open mouth. Hence the comparison to lips. These extremely sweet treats are made of flaky pastry and are filled with various types of nuts.

The name of this delicacy also compares food with female body parts. The extremely large and oval-formed meatballs are fried with a hefty amount of fat. The main ingredients are mincemeat and rice. It‘s not hard to guess why the fatty, long, soft, browned and fat meatballs are called woman‘s thighs meatballs.

No, the imam didn’t faint after he saw the woman’s thighs. One time, his wife invited all of the neighbours over and used up the entire food in the pantry. For dinner, she finished off the last ingredients, cooked aubergines filled with peppers and onions and served them to her guests. After the meal, he checked the pantry, and upon seeing that his wife had used everything up, he fainted. The version with mincemeat is called Karnı Yarık – Sliced Stomach. Male body parts also aren’t left out when naming foods. Why it has to be the testicles, no one really knows. It doesn’t sound all that appetizing when you first hear it. Therefore, this sweet is also known as Lokma Tatlısı – NibblesSweet. The small round balls of flour and sugar are fried in fat and then topped with sugar water until they get their crispy-soft consistency. This delicacy can’t be made without mother and daughter. Here is where the surprise effect comes to light. The outside layer of the dumplings – the mother – is primarily made of mincemeat and bulgur. The inside – the daughter – surprises the diner with fried onion mincemeat meatballs. If you want to scoff the whole dumpling you’ll have to eat both mother and daughter. What is every girl’s dream? To be a princess? No, it‘s a banana. It sounds somewhat perverse, but it’s really tasty. All chocolate fans can get excited about this one. And you don’t have to know how to cook to make this dessert. The banana is served with chocolate cream and different ice cream flavours and toppings to taste.

As soon as you’ve got this sweet on your plate, either it rolls open on its own or the moves this way and that, so that you can see everything inside. Perhaps that’s the reason for the name? Multiple layers of crêpes and chopped walnuts are laid on a baking sheet and hot sugar water is then added. After the pancakes have absorbed the water, the large cake is cut into many small, rectangular pieces. The small, round desserts really do look like little bellies with piercings. The ingredients – seminola, flour, butter, and yoghurt – are whisked into a dough. Finally, you form medium-sized balls and then squash them a bit flat and place a hazelnut in the middle. After being baked in the oven, the bellies are then topped with sugar water and look as if they’ve been eating well over the holiday season.

9. Hünkar Beğendi – The Sultan Liked It The sultan certainly enjoyed the women’s bellies, thighs, lips and the floozy. But he also enjoyed the fried, finely cut meat in a tomato and pepper sauce which is served on a puree of aubergines, flour, milk and cheese. This dish was first cooked in the 17th century, and because Sultan Murat IV (1612–1640) liked it so much, its name has survived until today’s times. The priest liked wine, which is why he mixed it into his food. His favourite meal was the braised cube-shaped pieces of meat that were cooked in a pot with pearl onions and lots of garlic. The wine was the secret ingredient for the spicy taste. Today, many cooks replace the wine with vinegar, since alcohol is forbidden in Islam. 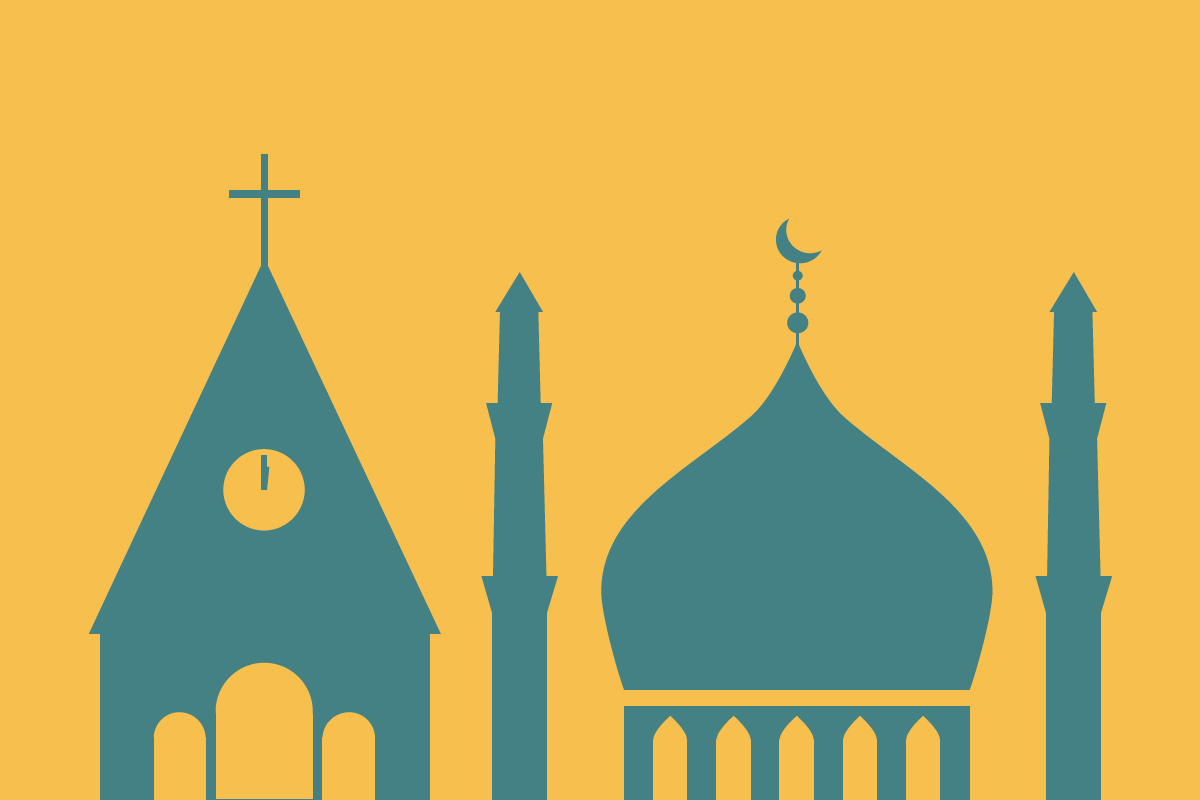