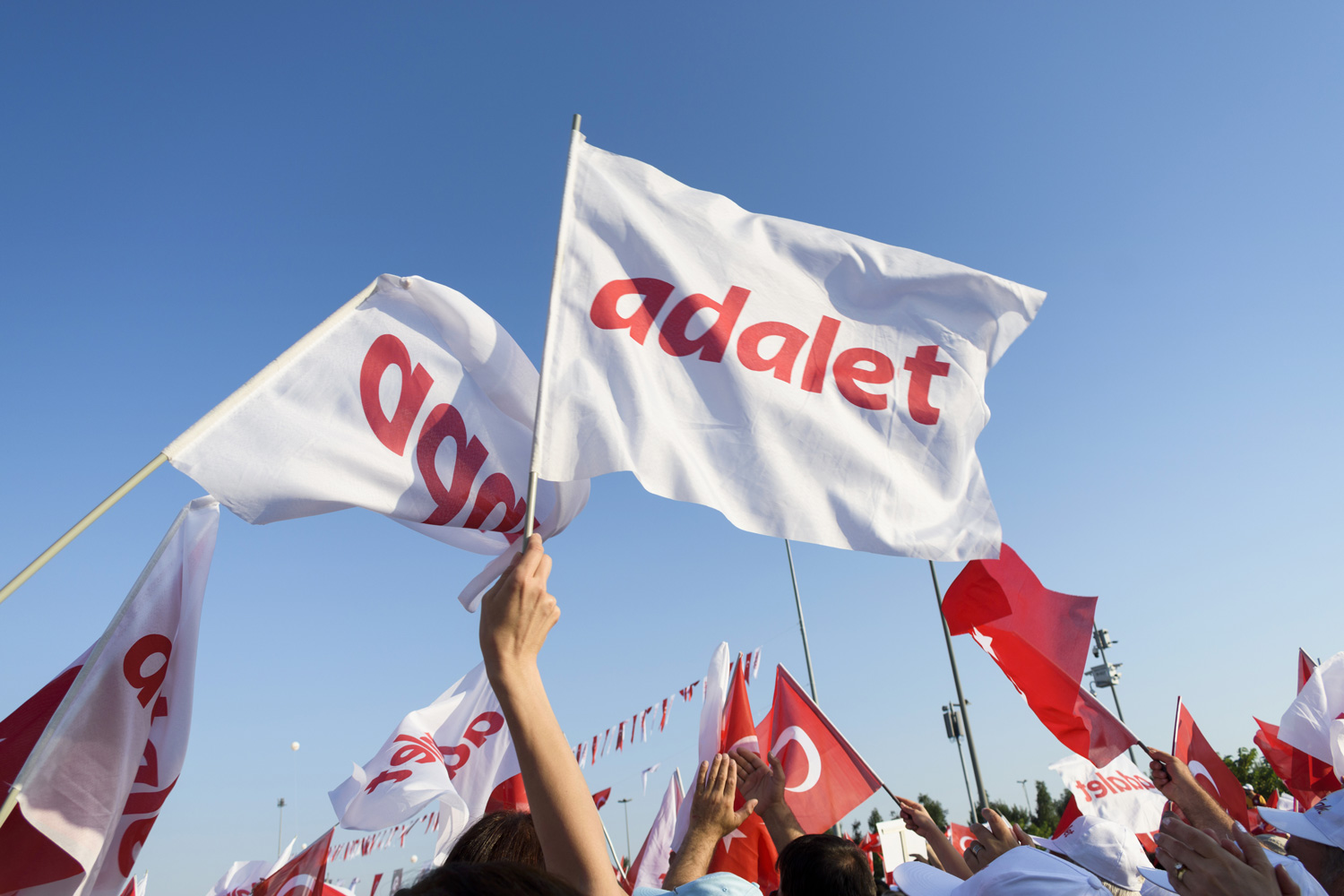 When Kemal Kılıçdaroğlu, leader of the CHP (The Republican People’s Party), Turkey’s main opposition party, announced just over four weeks ago that he intended to walk 450 kilometres from Ankara to Istanbul, many responded with scepticism and scorn. Many doubted whether the march was truly feasible, claiming that it would attract little interest, that it was too little too late. In light of the success of the “Adalet Yürüyüşü” (en. March for Justice) however, these claims seem rather banal. The march, coming to an end just a few days ago in the Maltepe district of Istanbul, mobilised thousands of opponents of the government against the AKP’s authoritarian style of governance under President Recep Tayyip Erdoğan for the first time since the Gezi protests.

The New Turkey: A Never-ending State of Emergency

Behind the notion of “adalet” stands a protest for political and social justice, and a desire to re-establish the rule of law, freedom of opinion and democracy. The attempted coup on 15 July 2016 and this year’s constitutional referendum have seen Turkish democracy derailing at an unprecedented pace. Under the state of emergency, thousands of government opponents, including teachers, academics and journalists, have been put behind bars without evidence or claim to a fair trial. This process continues today under the pretext of a political purge, effectively gagging the government’s critics. The state of emergency has been repeatedly extended since its imposition and there is no end in sight. Kılıçdaroğlu had stressed on multiple occasions that this could not continue and was vehement in his criticism of the extension of presidential powers granted by the constitutional referendum, the systematic elimination of political opposition and restructuring of the state through political purges. Restoring democracy has always been at the heart of his concerns. 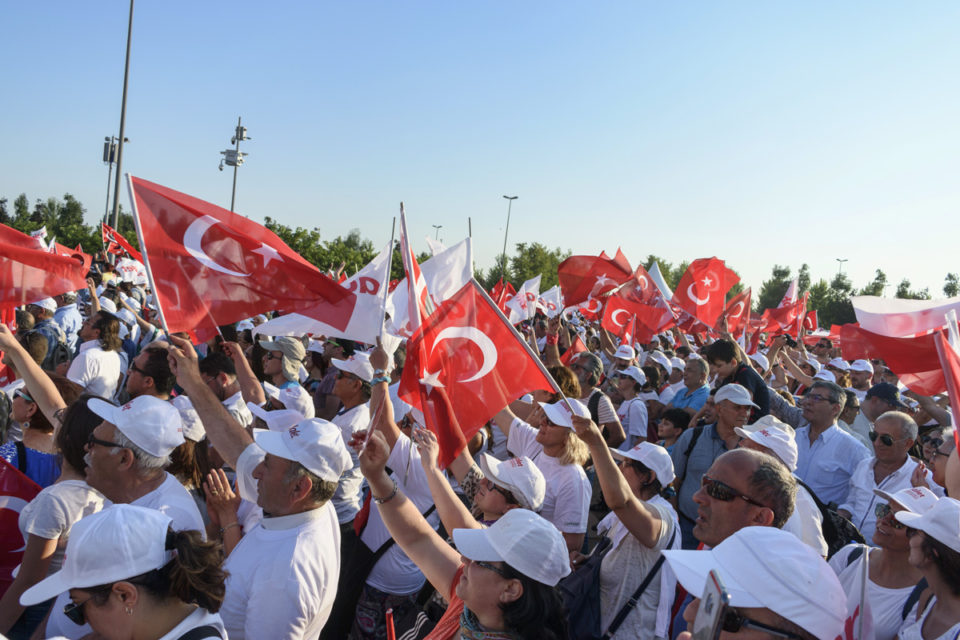 Tackling the Erosion of Democracy

The final straw for Kılıçdaroğlu came when CHP MP Enis Berberoğlu was sentenced to 25 years in prison on grounds of espionage. Berberoğlu was accused of feeding secret images of Turkey supplying weapons to Islamists to the newspaper Cumhuriyet, which is critical of the government. In response to this judgement, and to bring to light the many other abuses signalling the erosion of Turkish democracy, the CHP leader announced a march for justice. In doing so, he was demanding justice for children, women, minorities and all people who have suffered injustices under the AKP regime due to their beliefs, their heritage or their lifestyles. In an article for F.A.Z. published shortly before the end of the march, he wrote:

In English: “I’m marching for all of humanity, for the generations to come.”

The politician walked the 450 kilometres for justice with help from many enthusiastic supporters. At the beginning, many were unsure as to whether the 68-year-old would be up to such a physically demanding challenge, but Kılıçdaroğlu walked 20 kilometres every day. Tens of thousands of people joined the Adalet March along the way, winning the protest media coverage. Armed with white caps to protect themselves against the baking sun, people walked side by side with Kılıçdaroğlu for three and a half weeks without any display of partisan affiliations.

With each step towards Istanbul, the number of marchers rose, together with excitement and fears for what would happen once the march reached its end. President Erdoğan described the peaceful demonstrators as terrorists and repeatedly called for an end to the march. The marchers were frequent targets of provocation and a number of minor incidents took place. And yet, the march demonstrated the great symbolic power of peaceful protest and striving for change. In doing so, the Adalet March became a symbol of peace, community, perseverance, patience and – not least – peaceful coexistence. 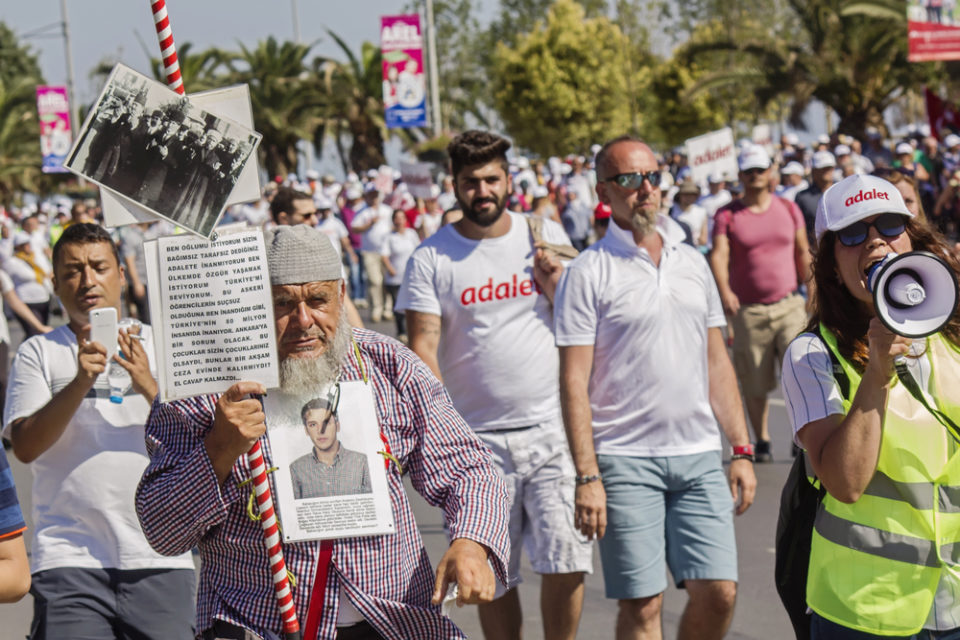 The march culminated with a mass rally in Maltepe, Istanbul, attended by over 1.6 million people according to CNN Türk. Standing before this enormous crowd, Kılıçdaroğlu called for an end to the state of emergency and anti-democratic practices. And so, the “Adalet” march became one of the greatest mass protests in Turkey’s history since the Gezi protests of 2013 and symbolised for many a revival of pro-democracy powers in Turkey. The march has injected meaning back into the word “adalet”, hidden for so many years behind the AKP’s acronym (Adalet ve Kalkınma Partisi, en. Justice and Development Party). The extent to which this symbolic act will influence political decisions and the anti-democratic attitudes of the AKP government remains to be seen. Nevertheless, the march will forever be remembered in Turkey as a glimmer of hope and a sign of human solidarity and resistance. 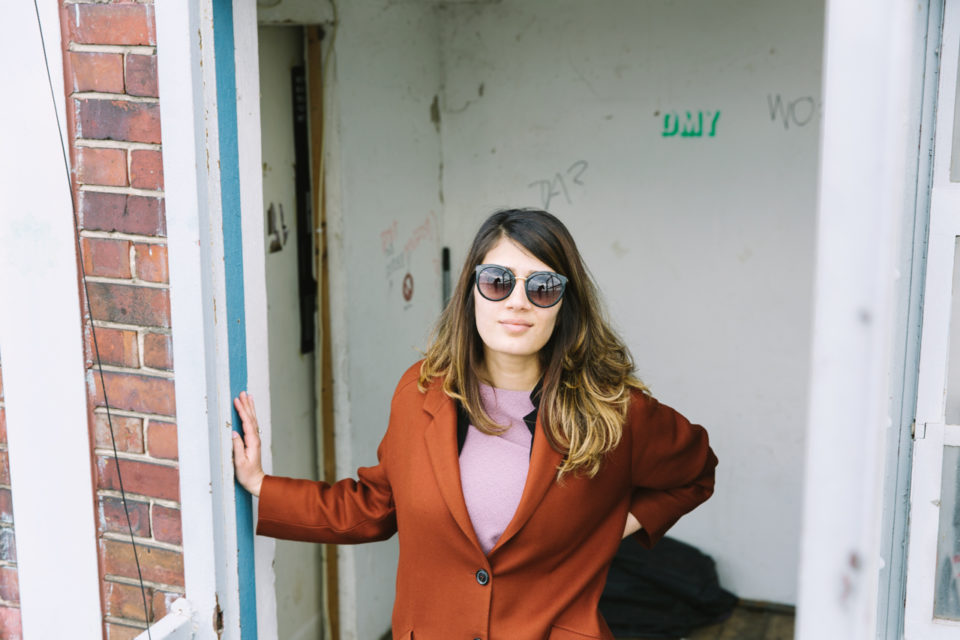