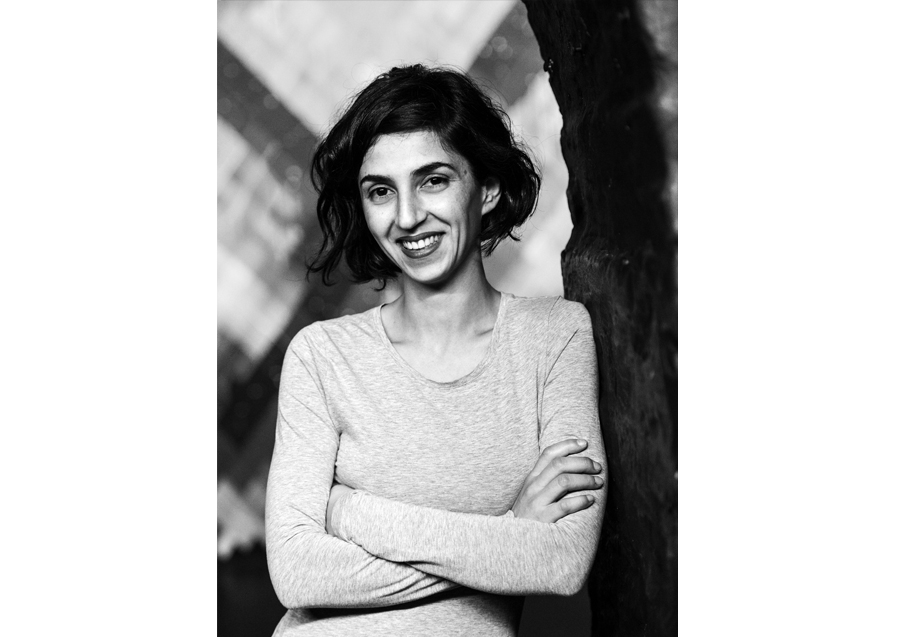 Arzu Uyan, could you briefly introduce yourself to our readers.

I was born and raised in Speyer. Today I am a project manager and maintain customer relationships at 42DP in Cologne. Aside from that, I am responsible for corporate development relating to sales and marketing. Parallel to that I am, studying web sciences in order to learn a core area.

Before you did something quite different, right?

I worked as a project manager for a company in the medicine technology area. Before that I studied economic engineering with a focus on marketing. I started off in the company as an intern and then went to the USA for a further internship. Afterwards, I wrote my Master’s thesis. After two years working as a project manager, however, I realised that the branch is very conservative, although it is considered one of the most innovative in Germany. That’s why you decided to throw away a secure job?

With my colleagues at42DP, who I know since my studies, I saw how quickly games, apps, installations, interactive exhibits and prototypes can be developed. That fascinated me.

I read a statement by Luciano Floridi (philosopher & Google consultant) who claims that people on the internet are more authentic. Do you believe that the “online-me” corresponds with the “offline-me”?

I can’t talk about that from a philosophical point of view because I have no idea about philosophy. Personally, I think that there are still differences. Events that happen in the real world cannot, as a rule, be understood part for par in the digital world, and vice versa. What changes is our consciousness about it because we are all constantly online. We don’t perceive a difference anymore. What is the “Internet of Things?”

The “Internet of Things” is the future of the internet. Everything that is still “mobile” today will be “smart“ in the future. We already take life with the internet for granted. Things will be able to recognise the needs of people in the future. Computers won’t be visible at first glance, but rather embedded in the things that surround and support us. The internet is currently in a phase of transformation. In the future, all people will have to use the internet. In private life that can still be avoided, however in the workplace we often have no choice anymore.

How difficult is it to convey the idea of the “Internet of things” to others?

People who are interested in questions about the future know that the approaches already exist today. If you look at the societal development of the last twenty-five years, our way of life, of communication and of work have completely changed. This development, which we had with the current internet, will become even stronger in the future. The “Internet of Things“ targets monitoring, automation and efficiency, and will ultimately lead people to deal with things autonomously. Doesn’t that scare a lot of people?

Of course, it will cost a lot of jobs in the future.

Do you believe that other jobs will be created?
Of course, but there will never be so many jobs as today. It won’t work with our current economic model. This is why I believe that a base income without conditions is an intelligent idea. That would fit our future way of life better. The small things that bother us in daily life would potentially not be there anymore. If we use these developments correctly, we could all live a more relaxed life and that would be a good thing.

The moderator of the TED Talks announced you as a former student of a lower level school and project manager with two diplomas.

Where do you find the motivation to develop yourself further?

In school I always did well without having to put in much effort. I was a pretty lazy child. Looking back, I believe I simply wasn’t challenged enough. By the way, I do not believe that the level of a lower level school diploma is enough for anyone to be able to find a job that offers perspectives and the potential for development. The lower lever high school diploma of today can in no way be a foundation for professional training.

What is your inner drive?

That is the “inner Oriental,” who often says to me, ” You really aren’t dumber than the others.”

Do you mean that you have a complex?

I was always told in school that I would never make it to university. That hurt me so much as a child that I still feel those words today. People automatically expect less of someone when they come from a lower level school. A lack of consciousness for one’s own knowledge and skills can lead to a person never learning to believe in or expect something from oneself.

You can see Arzu’s work with 42DP here: ART BEEKN. The interactive living room of the future caused a stir within the scope of the passages. 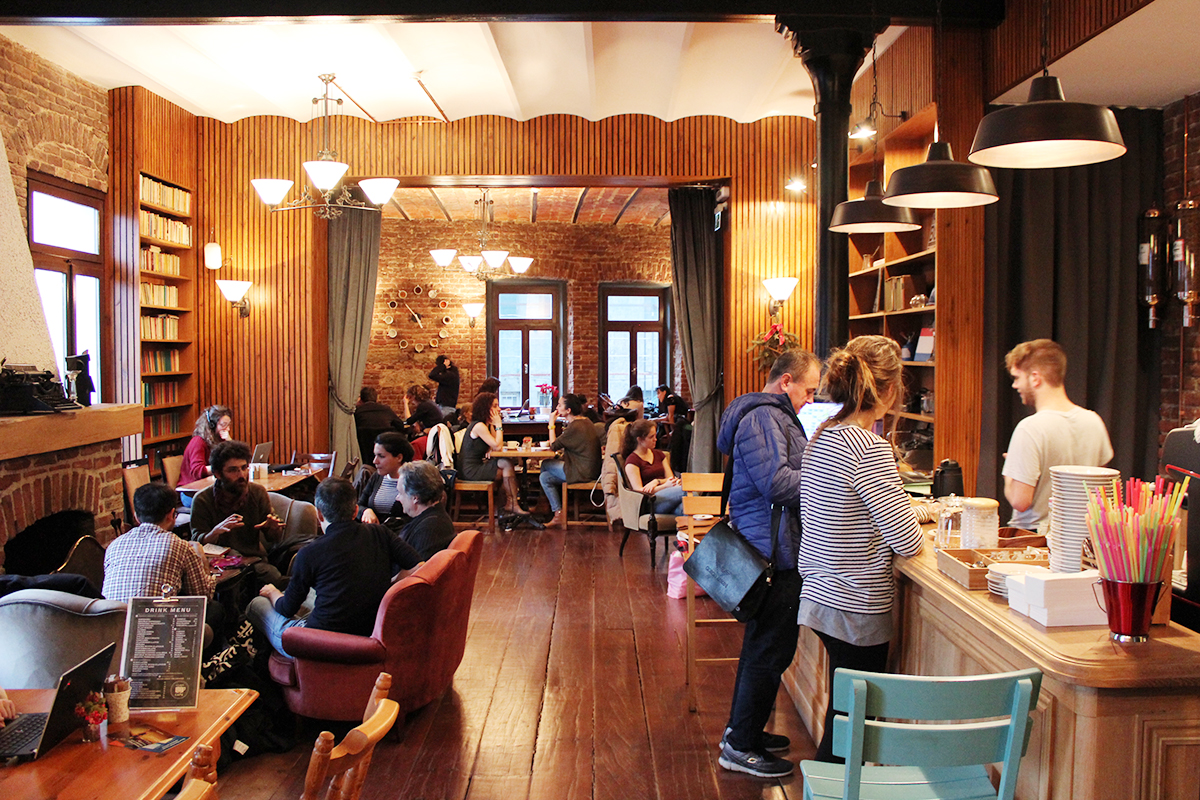 A Pearl for Literature Aficionados