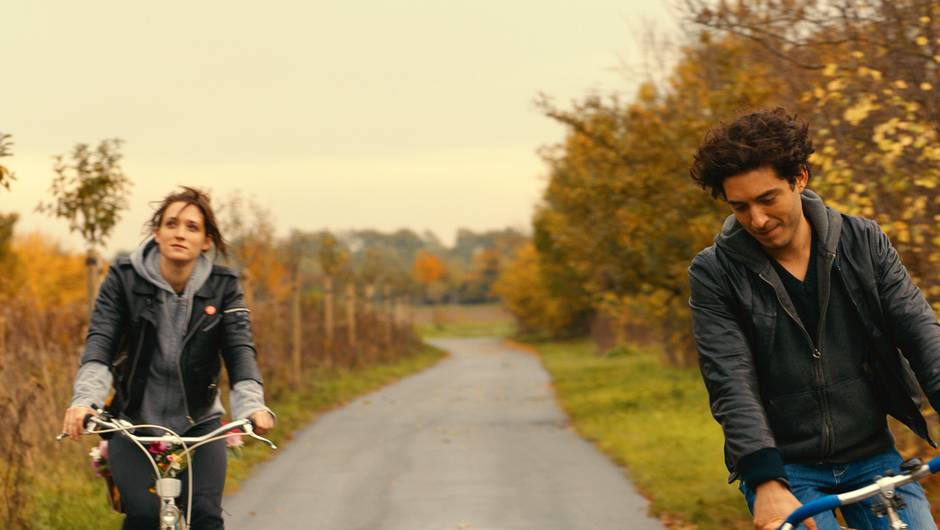 arte is broadcasting “Stoppage Time,” (dt. “Nachspielzeit” – ed.) a neighbourhood drama about a young German Turk from Berlin-Neukölln, In doing so, it comes quite close to reality. Topics such as gentrification and rising rents, everyday racism and hostility in the big city and fears for the future have their finger on the pulse. The result is an interesting milieu study oriented towards life.

Cem from Neukölln dreams of a good future and wants to protect his neighbourhood against Nazis and speculators with his mate Marc. In doing so, he breaks the law more than once. Cem works as a volunteer in a nursing home, and is head over heels for one carer, Astrid. When he plays football, Cem plays for every goal with passion, just like his rival Roman. Although the young men’s political views are very different from one another, they both wrestle with their precarious lives, the problems in their parents’ homes and their fathers’ passive roles. Yet the frustrated Roman only knows xenophobic slogans. One night, when he feels provoked by Astrid’s punk appearance, he physically attacks her. Cem and Roman see each other in the nursing home, where Cem takes care of Roman’s grandfather. When it leads to a brawl, Cem loses his post as a carer and Roman’s grandfather throws him out of the house. Out of a political confrontation between a leftist Turk and a right-wing East Berliner, a violent conflict arises, one in which is quickly becomes a matter of life and death. The criminal real estate speculator Calli, who is also trying to push Cem’s father out of his restaurant, wants to profit from the situation. Will the two be able to avoid a fatal encounter? “Stoppage Time” comes straight out of big city daily life and is embroidered with a lot of emotionality and milieu density. 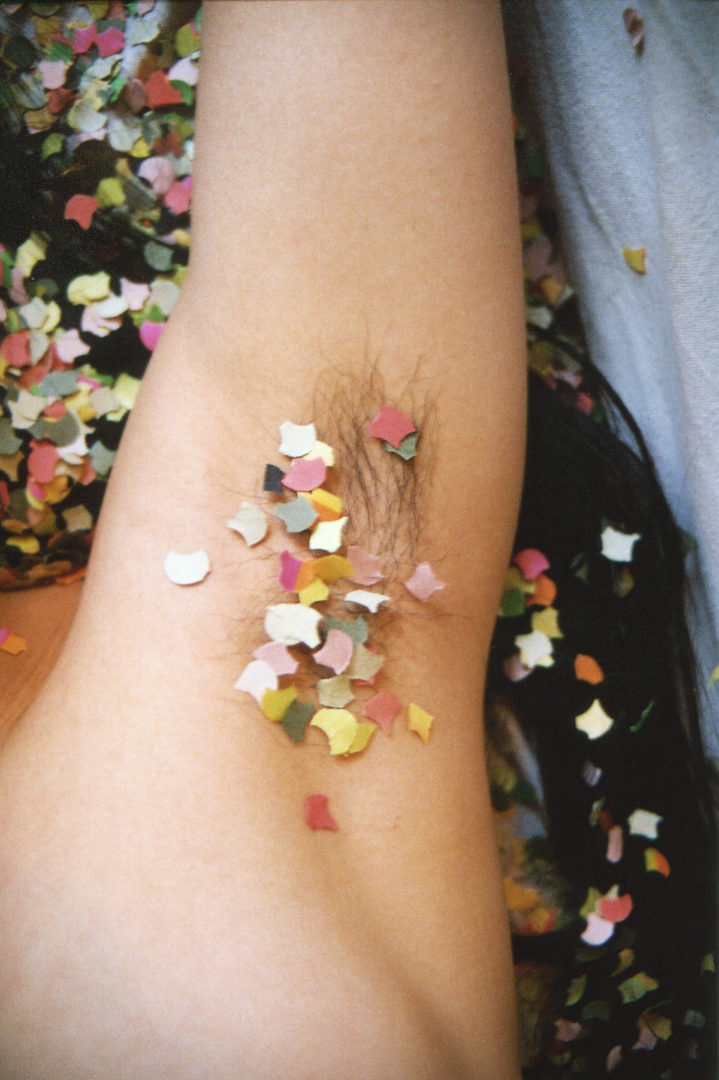 An Instaview with Eylül Aslan