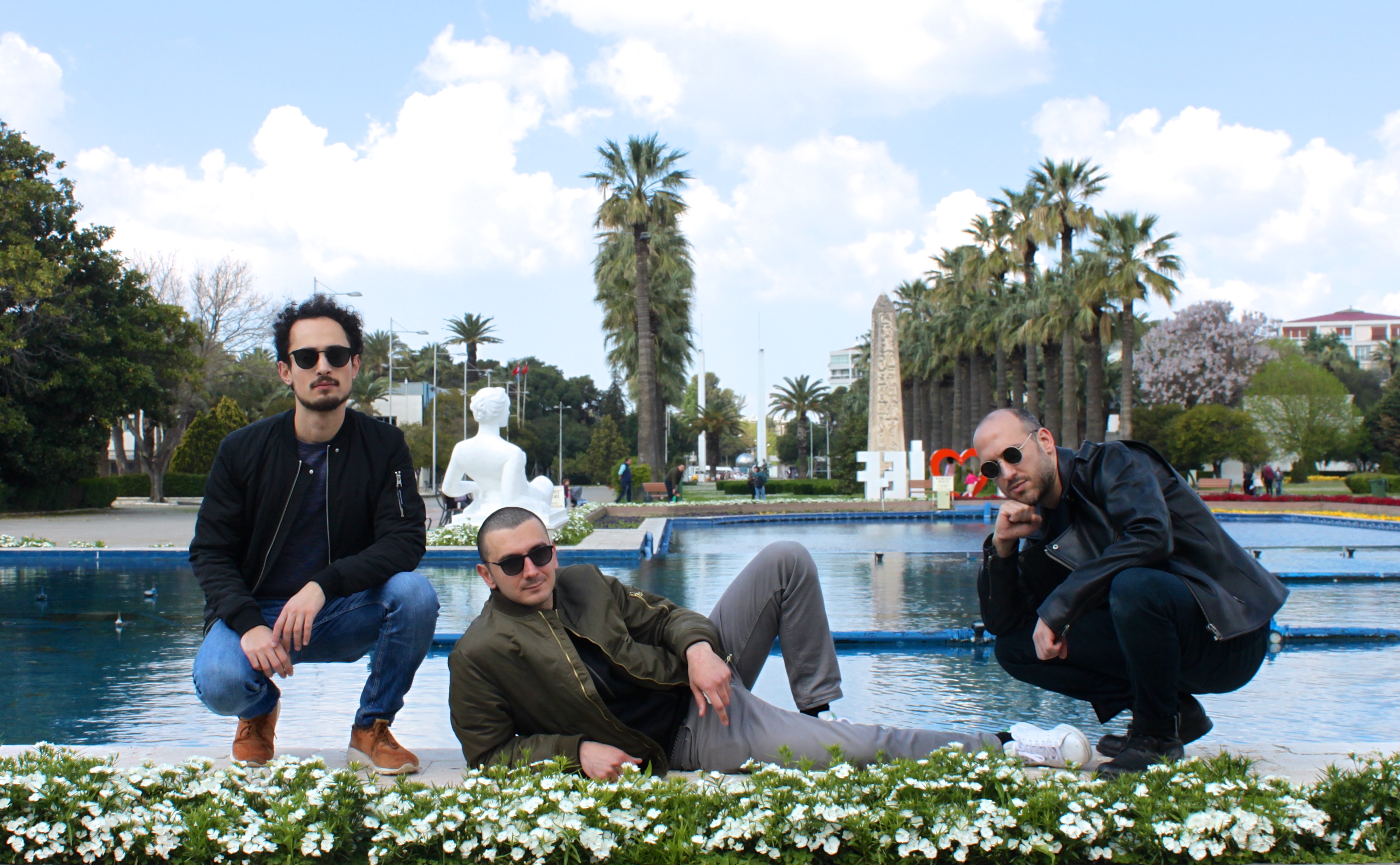 Matze, an editor at renk. is lucky enough to come cross Turkish musicians time and again. Quite literally, when he is in Istanbul, he always meets people who are part of the Istanbul indie scene. This time, at a concert in Beyoğlu, he met the singer of the Synth-Pop group Jakuzi, whose debut album “Fantezi Müzik” made huge waves in the Turkish indie scene. A month later, he met them for a short conversation at the Epic Fair Music Festival under the palm trees of Izmir.

From Beyoğlu to Berlin

Jakuzi, whose music video “Bir Düşmanım Var” renk. has written about, formed in early 2016. The synth-pop duo, made up of singer Kutay Soyocak and bassist Taner Yücel, first released their album, which is a mix of lo-fi, electronic beats and Soyocak’s baritone voice, bandcamp and then on CD. Shortly afterwards, they caught the attention of the Berlin-based music label City Slang, and with their help released their debut album “Fantezi Müzik” again in March 2017. Soon, the group, now a trio with drummer Can Kalyoncu, will begin touring in Europe, stopping in Hamburg, Cologne and Berlin. In photos, the guys’ monotonous facial expressions are hidden by sunglasses which does not give away their behaviour on stage. There, Soyocak, dressed entirely in black, runs riot, while Yücel and Kalyoncu energetically take care of the music. 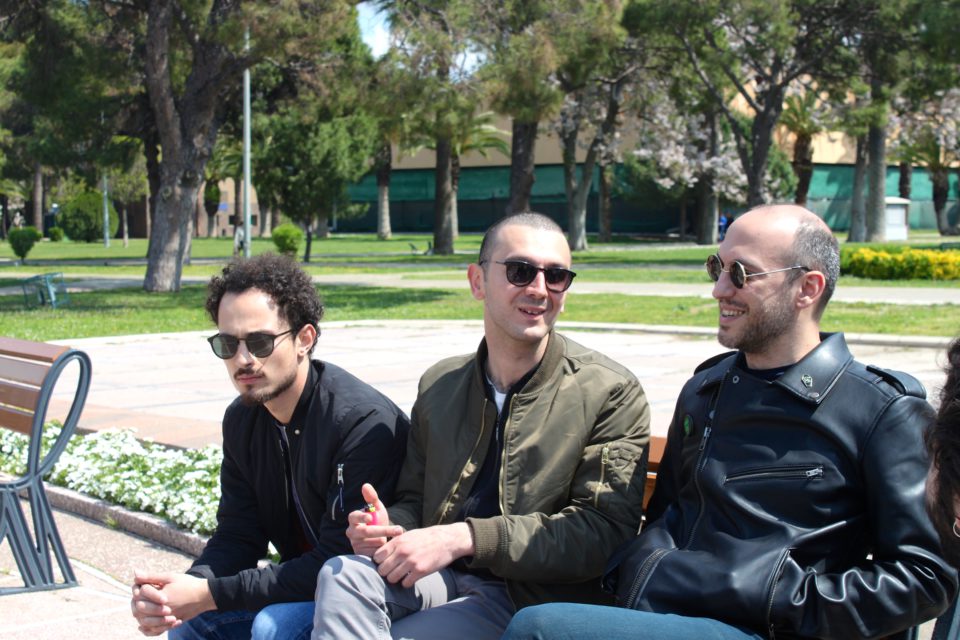 Because of their synthetic sounds, which intertwine with threads of dark wave and synth pop, the band is often compared to different music groups, including well-known names like Joy Division and Depeche Mode. Others notice the similarity to Krautrock, which the group itself can understand. Soyocak does not agree with the comparisons with Özdemir Erdoğan; the most similar to their sound is İbrahim Tatlıses, he says, while Yücel and Kalyoncu laugh in the background.

“Music manages to create a certain feeling, regardless of the language.”

Many listeners feel that the music of the group embodies a sense of nostalgia; something that the trio disagrees with. “It has something to do with the tone and aesthetics, I think,” explains Soyocak. “Because a similar sound was also used in the 80s, people make these comparisons. But we don’t really have a connection to a particular musical era. And that is not what we are aiming for.” It is a promising combination that the group create – without seeming to copy anyone. 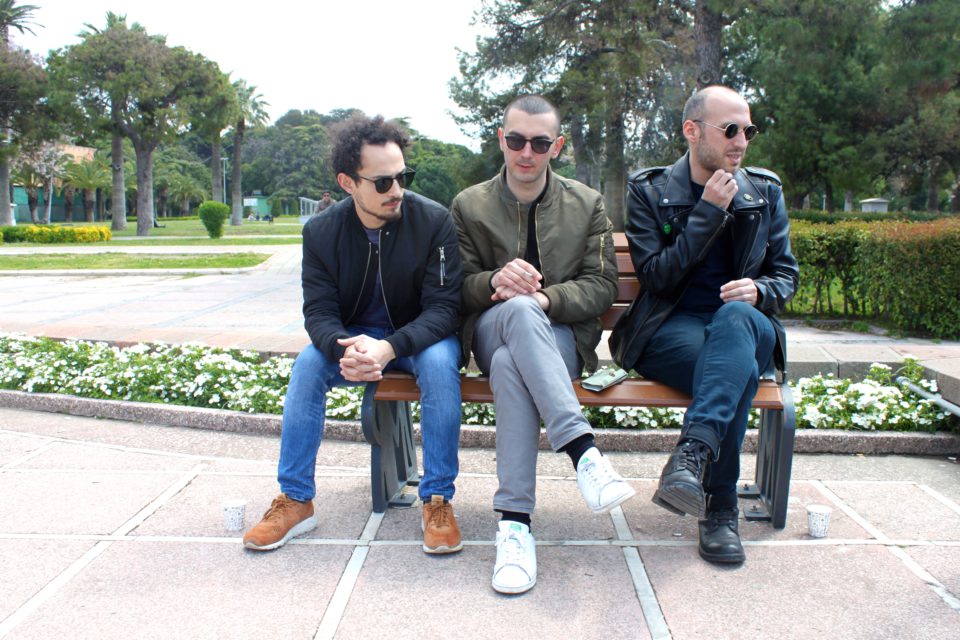 Soyocak, who previously worked on other projects, found the writing of the songs for this album easier than before. Some of the lyrics are bizarre or sarcastic, for example in “Belki Sen De Haklısın” (“Maybe you’re right, too”): “I didn’t talk to you simply because I didn’t want to,” says one line. Yücel explains, “We ask ourselves trivial questions like, ‘Do I personally like that? Yes or No?’ The music is entertaining, but the lyrics have a dark side at the same time,” says Soyocak. Some songs arouse a dark feeling of sadness in the hearts of the listeners. In the first song off the album, “Her An Ölecek Gibi”, Soyocak mourns a failed relationship: “A black hole appeared and swallowed both of us”. “I wanted the song lyrics to be simple and clear, and I wanted to get the message across without too much explanation,” he says.

In their Turkish-language music the group’s sound is novel and still relatively unknown. This is why the group is determined – they have the opportunity to enrich the Turkish-language music scene. With the change to the City Slang label and their upcoming tour, the trio has gained an international audience, especially in England – where they have been played by radio stations like the BBC – as well as here in Germany. This does not mean, however, that they’ll make the switch to English. Yücel says, “Music manages to create a certain feeling, regardless of the language.” 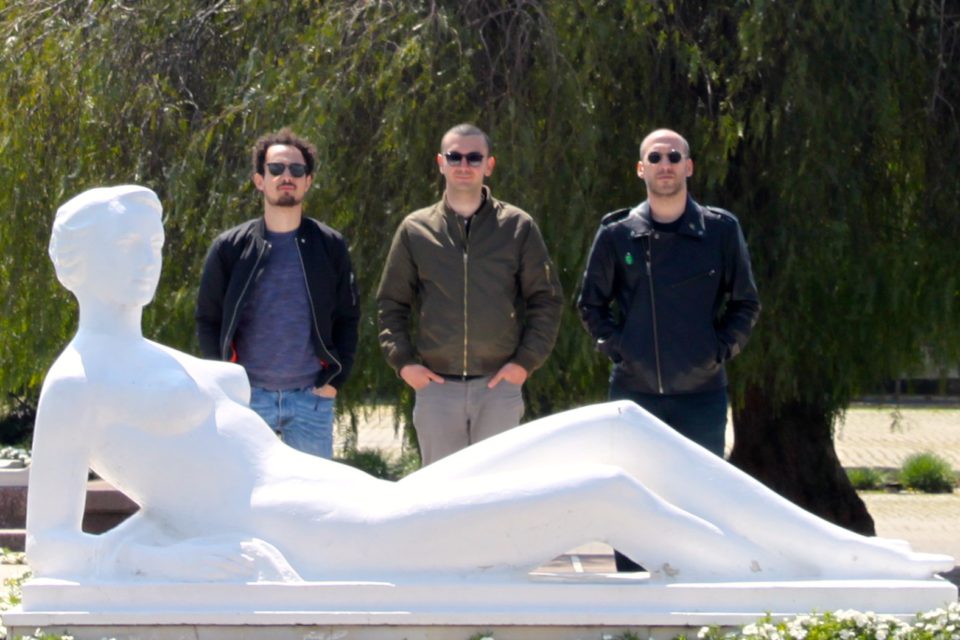 Fantezi Müzik was released in March 2017 by City Slang. You can check them out on Spotify! 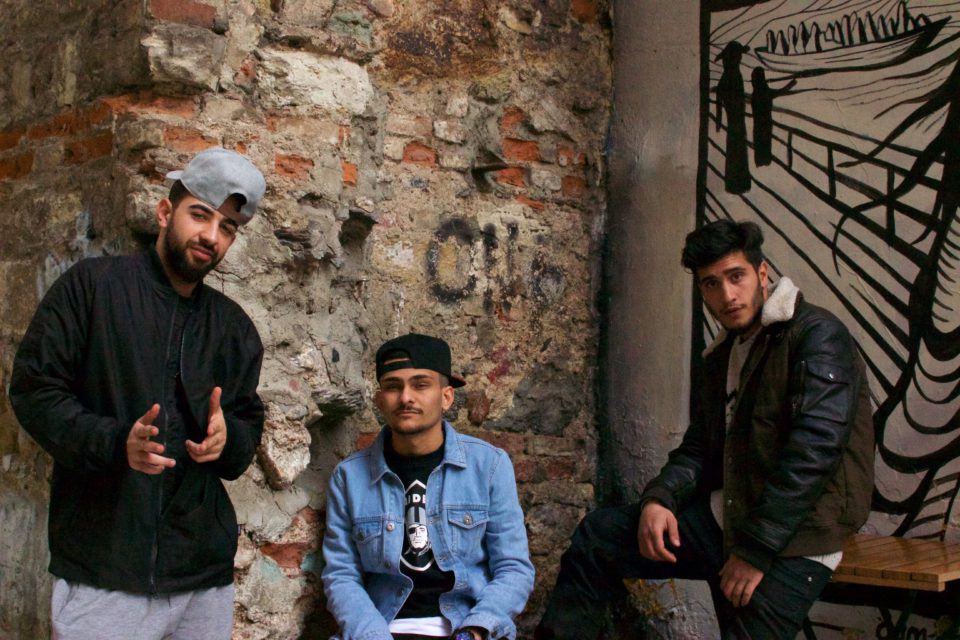 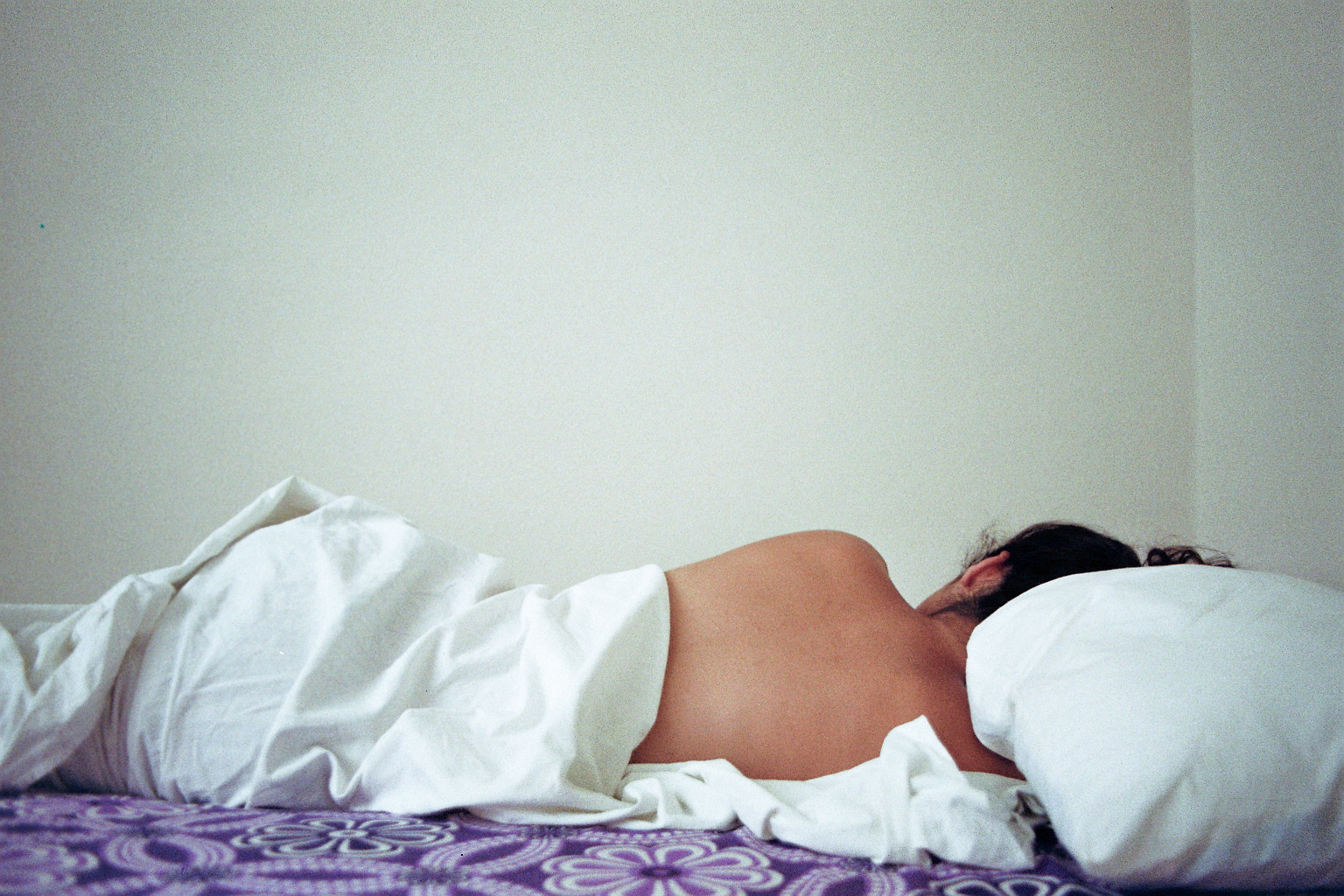 Where have the cool "Muslim" youths gone?