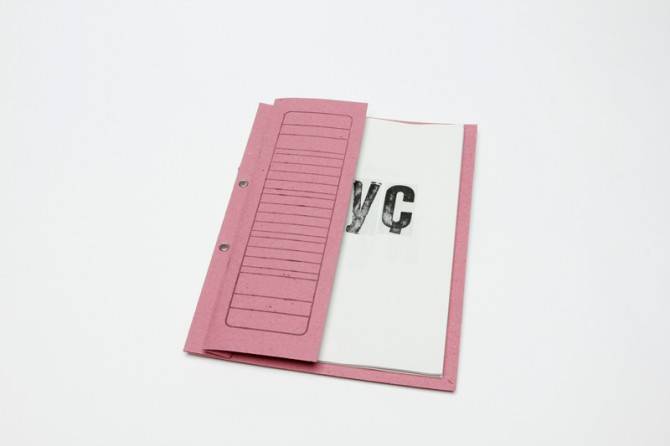 About 50 years ago, the first Turkish guest workers all the way from Anatolia arrived in West Germany. These ‘Gastarbeiter’, as they were called, who travelled on special trains from Istanbul – couldn’t speak a word of German. Türk Işcileri icin Almanca. Türkce okunuşu ve Lügatlı is a dictionary published in 1973, which includes key phrases and expressions. All I needed was a bit of humour and sarcasm to transcribe some of the examples of everyday communication with the German hosts in a playful and narrative way. The dictionary was intended for a typical Turkish man who had left his wife and children behind to share in the German ‘economic miracle’ and who would soon be going back home, as everyone used to say, in a car (with a three-pointed star). “Willst du mich heiraten?” (Will you marry me?) Here’s a short pronunciation guide for English speakers. Each letter has only one sound and is pronounced individually. Some letters are the same in English:

b,d,f,k,l,m,n,o,p,z.
q, w und x don’t exist in the Turkish alphabet.
a sounds like ah as in car
e is short as in pen.
ş sounds like sh as in shine,
c sounds like j as in jam and
ç sounds like ch as in chew.
ğ with a little line above it is not pronounced, it simply lengthens the preceding vowel
g is always hard as in get,
i sounds like ee as in see,
ı (undotted) is like u as in uh or shut.
j is like the French j.
ö sounds like ur as in fur and
u is like oo as in moo.
ü is like the German ü as in über and
w is the same as v.
r is rolled.
h is never silent. 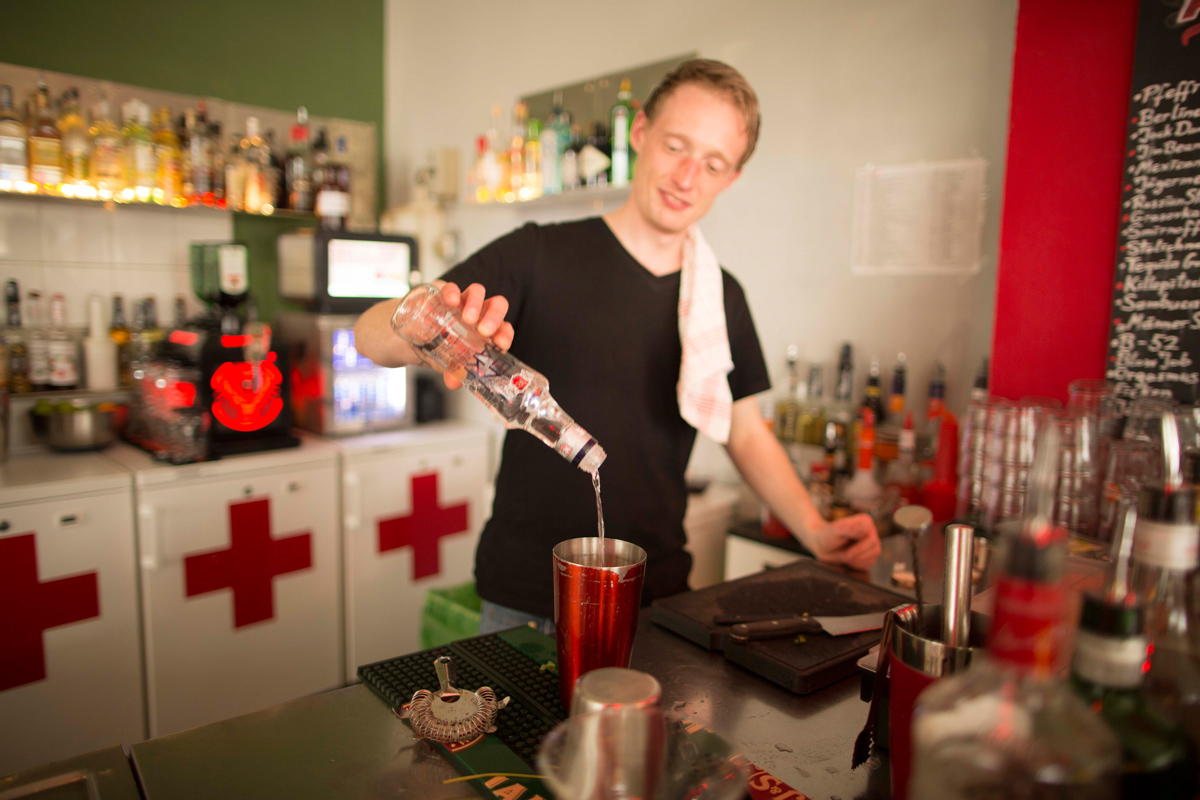