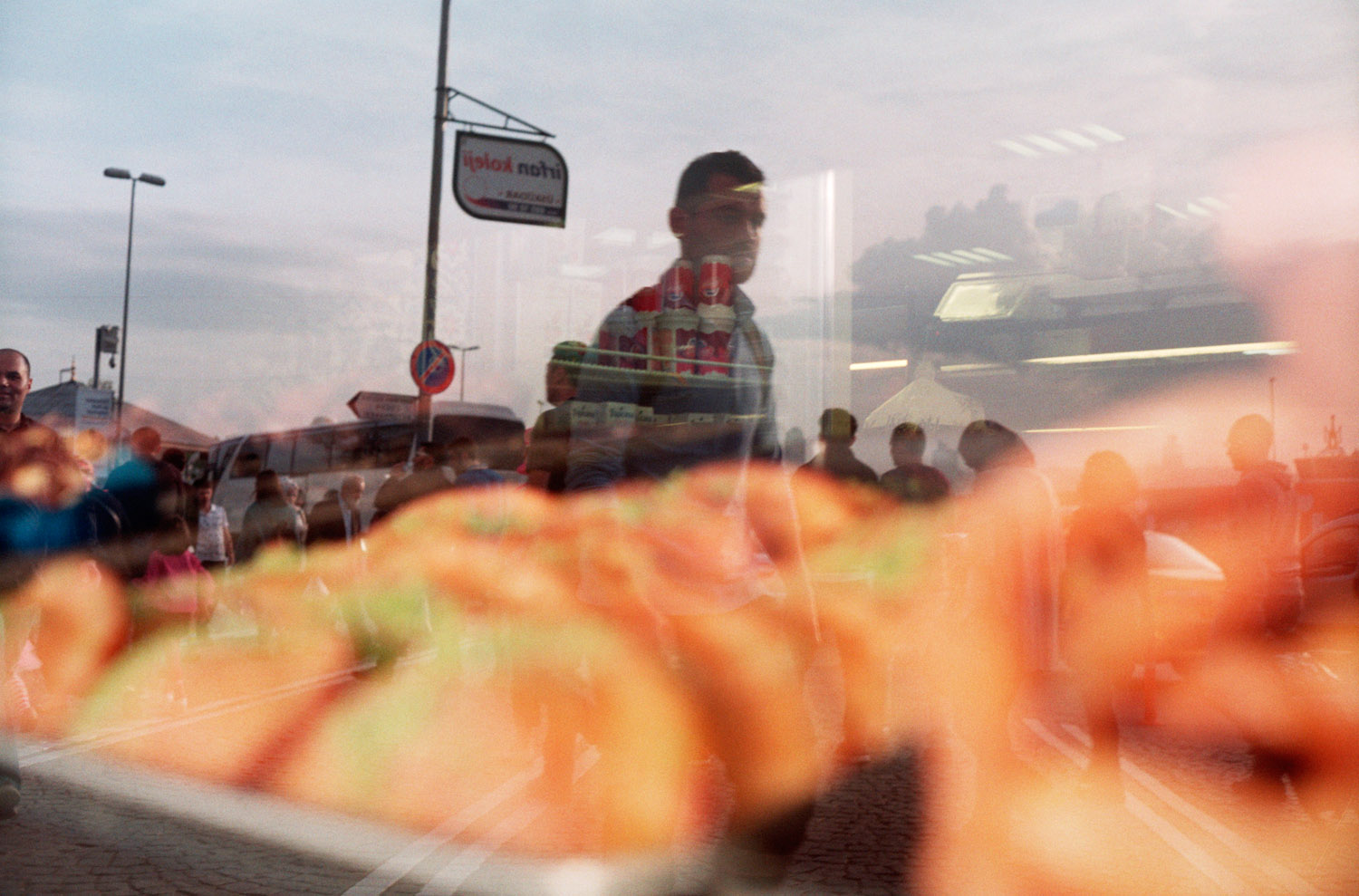 A Photo Series of Istanbul

Istanbul is made up of countless, multiple levels, districts, names, ideas and cultures that sometime blend or melt with, and other times reject one another. One quickly loses sense of which level one is currently on. The people who live in Istanbul attempt to coexist within the most different realities, religious persuasions, ethnologies, nationalities and sexualities. 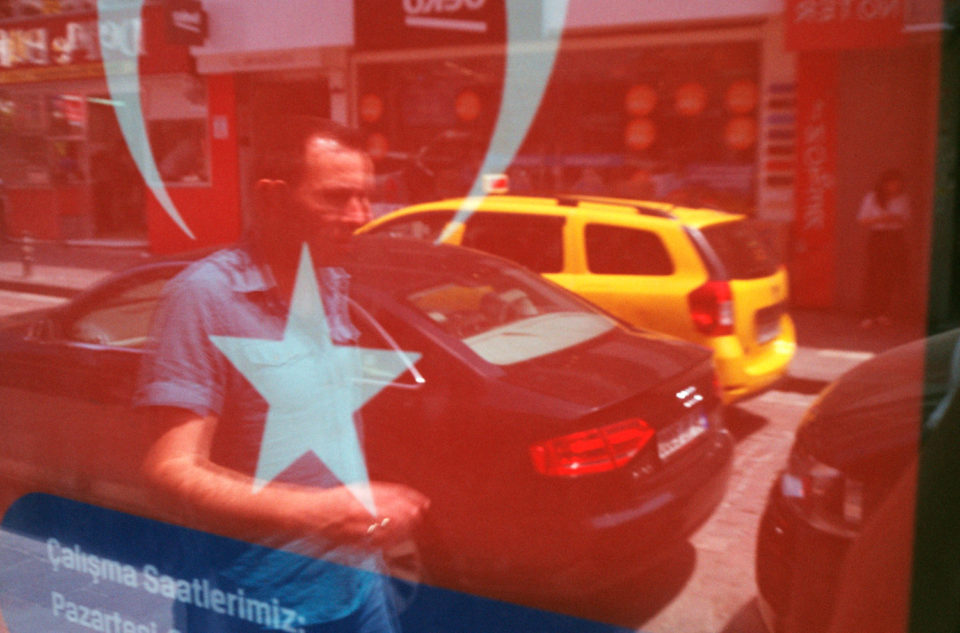 The images in the photography series “Karmaşıklık / Vielschichtigkeit” (en: Complexity – ed.) serve as a visualisation of the complexity of coexistences between various social groups at the crossroads of East and West. In both the images as well as in Darwin’s method of photographing, a mirror is held up to humans in the modern society in the Bosphorus’ melting pot, with its recurrent liberal and repressive currents. With their borders and intersections, the constructed social levels in the photographs blur into almost obscurity. 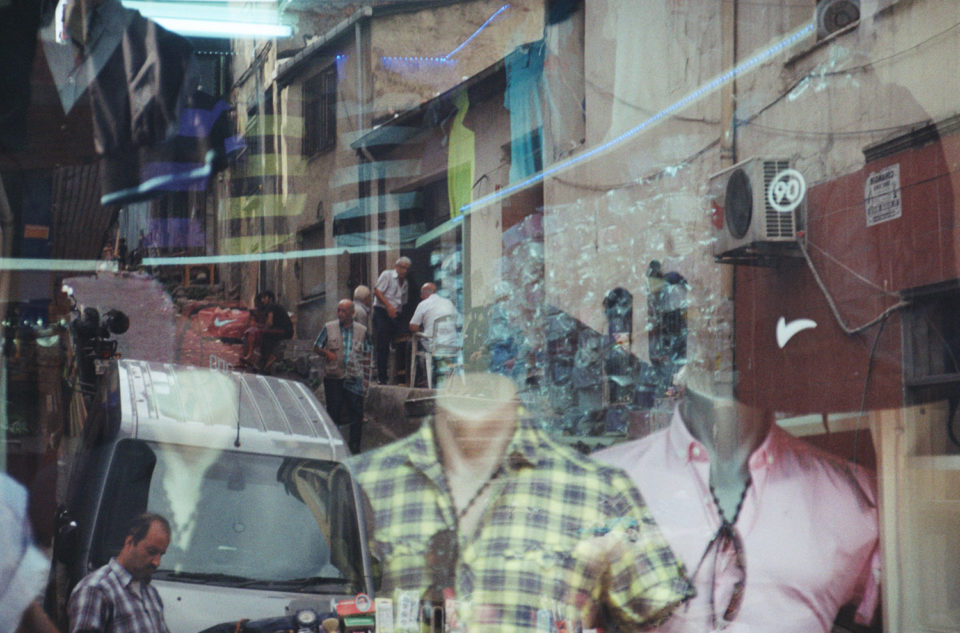 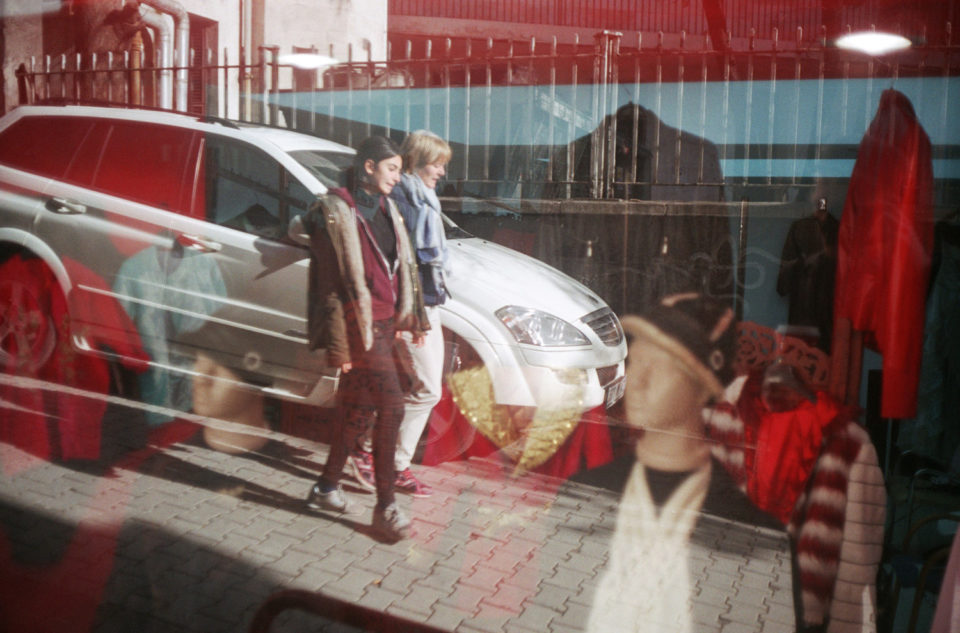 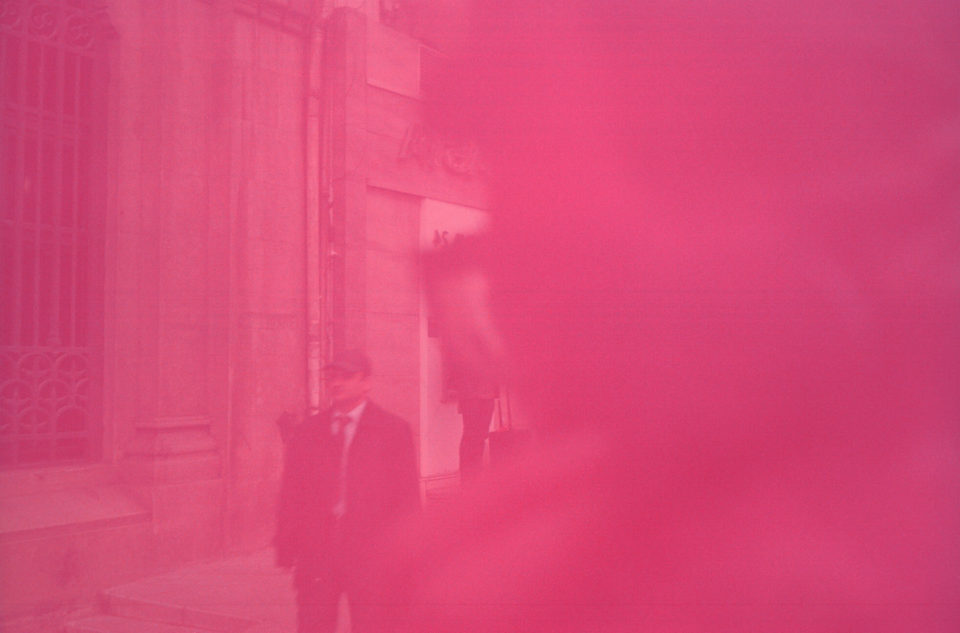 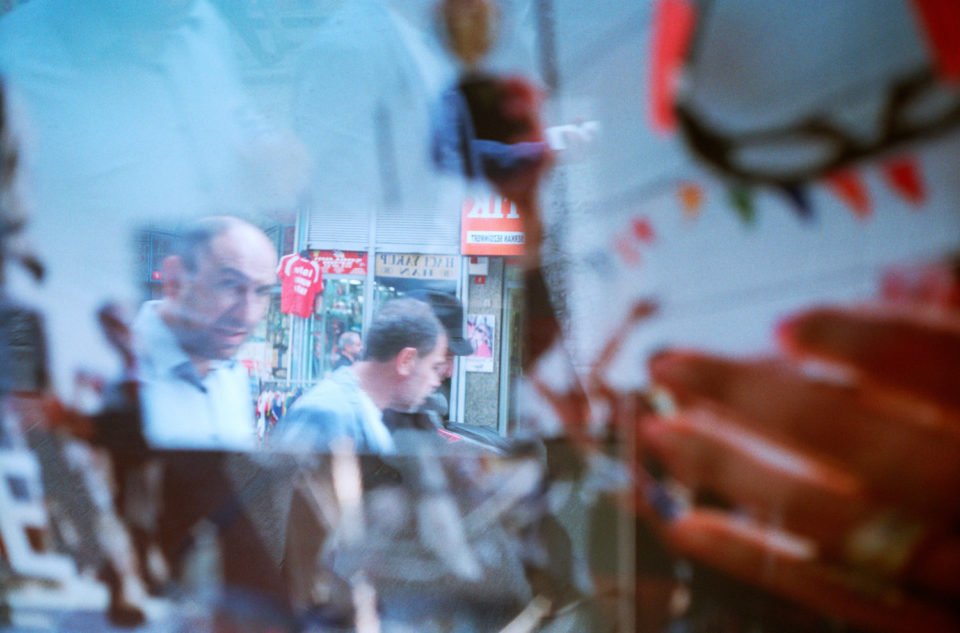 The series emerged as a social observation through reflecting surfaces and shop windows in public, where the world of consumption and human everyday life visually meet. 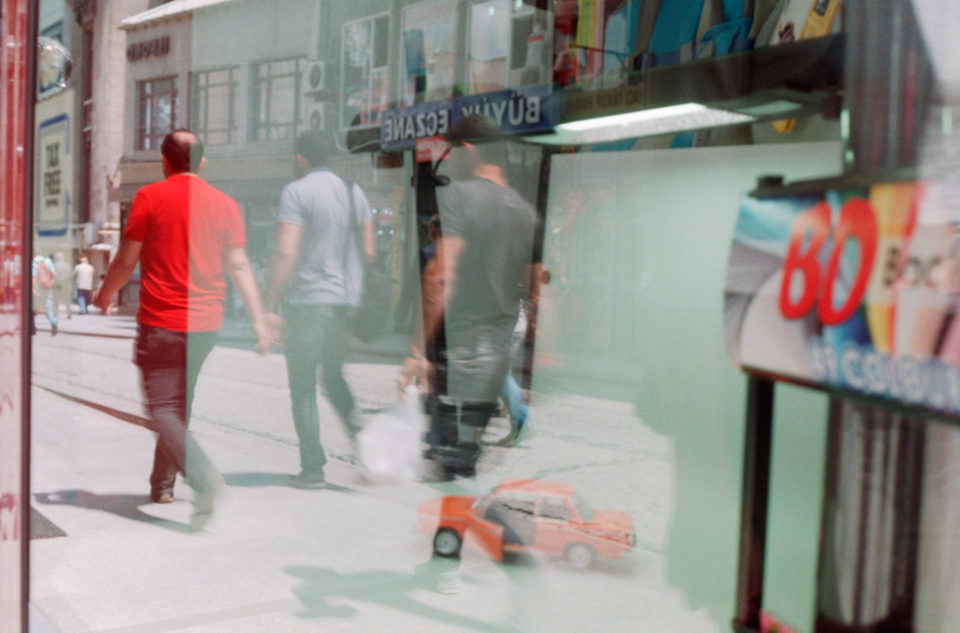 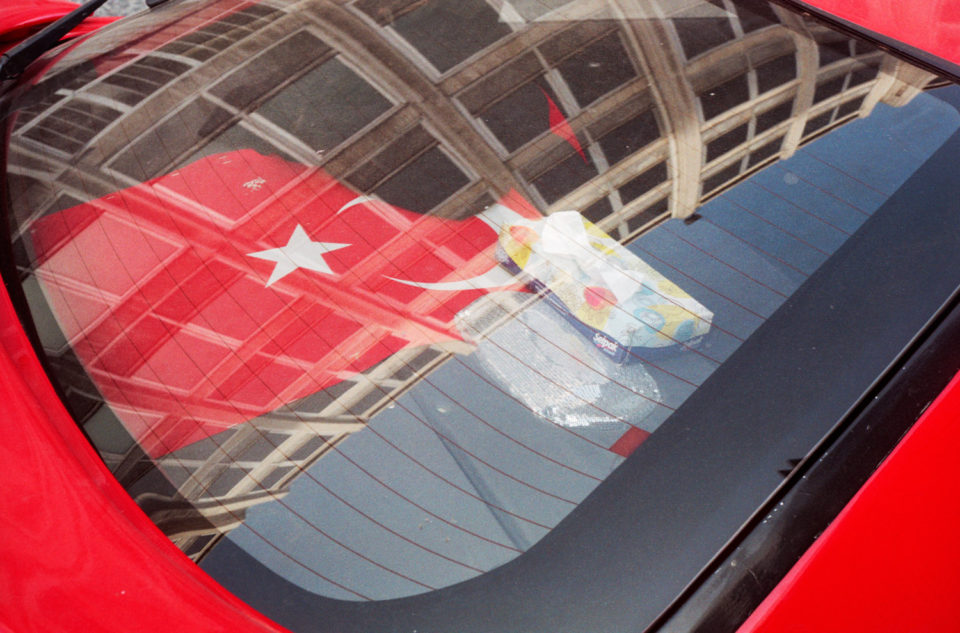 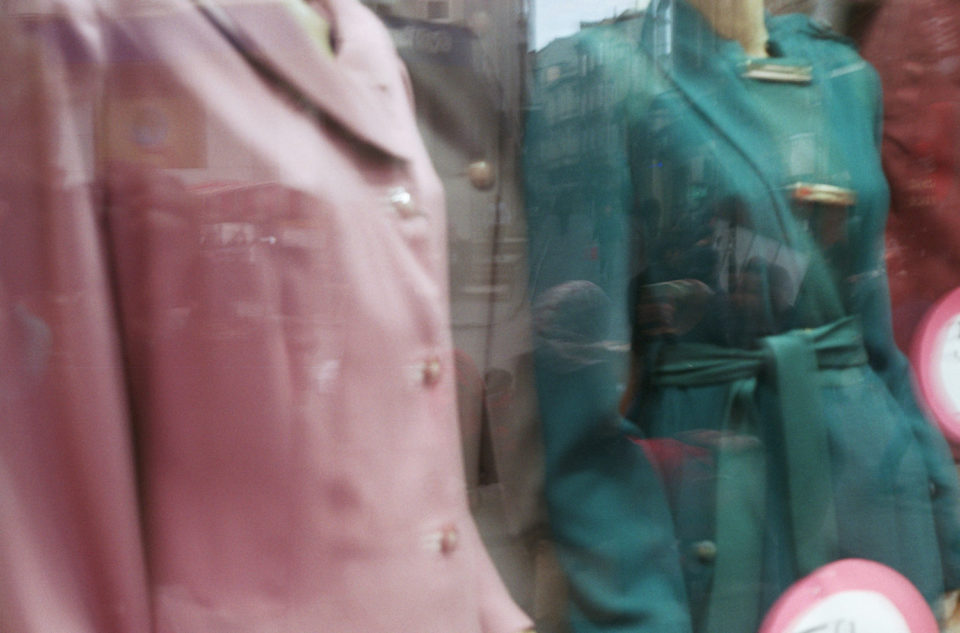 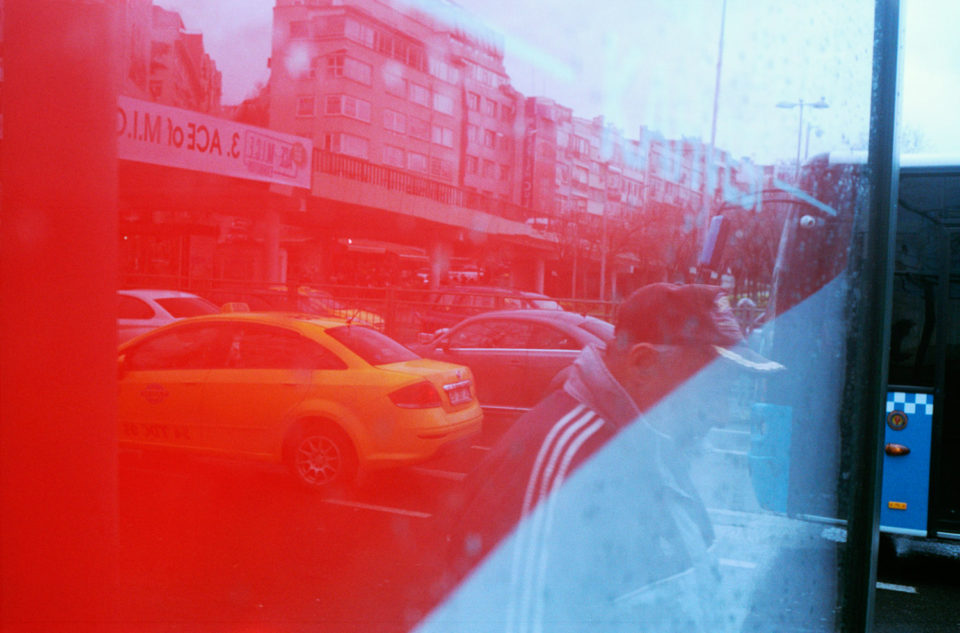 “Karmaşıkılık/Vielschichtigkeit” was exhibited at the Berlin University of Applied Science’s yearly show. Within the frame of the exhibit, a space for German-Turkish exchange was created. 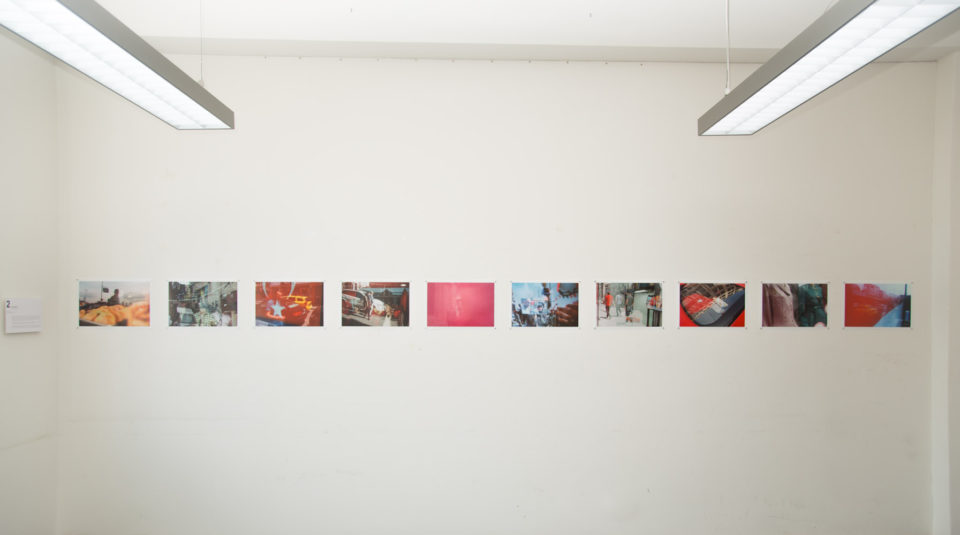 Photography Exhibit for Werkschau 2016 by Darwin Stapel on Vimeo.

“That’s what I wish many people: That they get to know other cultures and ways of life. There would be must less fear of one another, and one would be able to see what connects us all much more clearly. – I think it is important to know the world one lives in.” (Pina Bausch, “Was mich bewegt [What moves me]”, 2007)