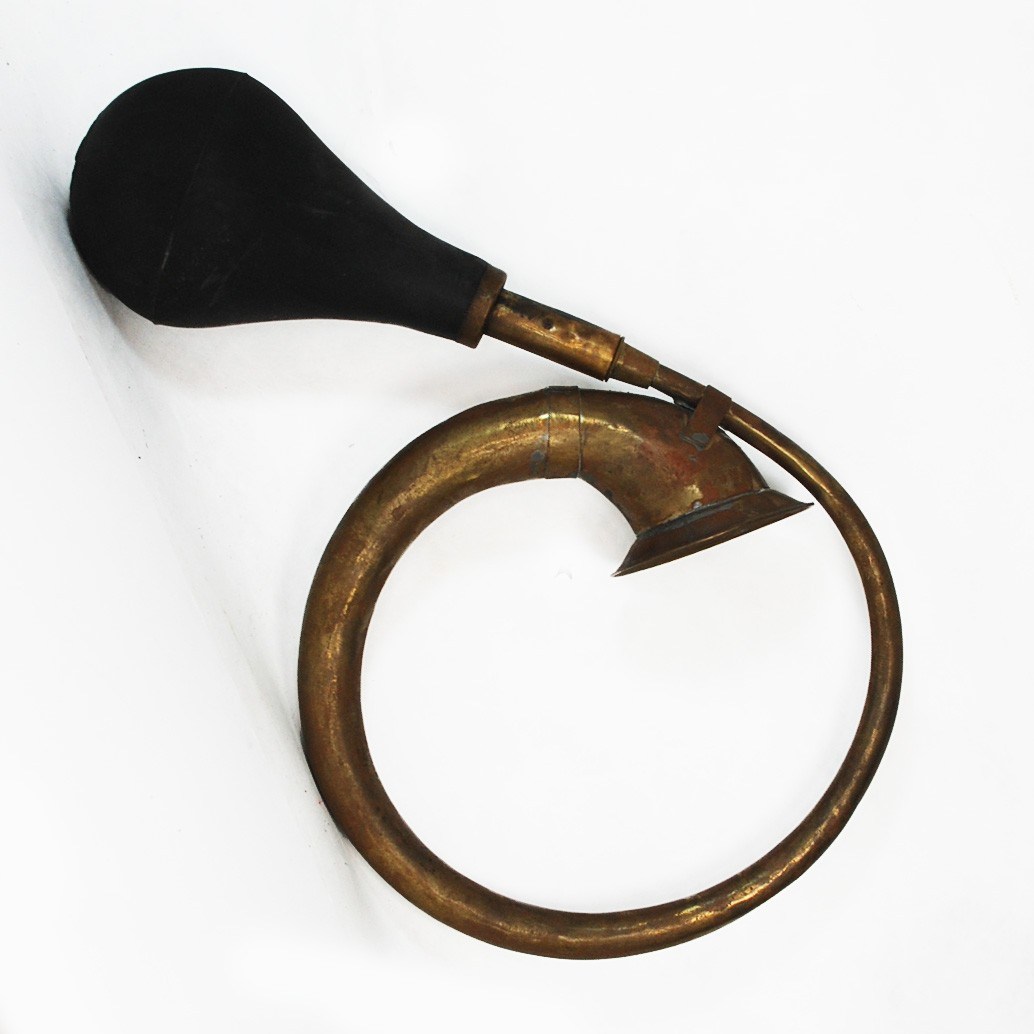 A poetic, ironic short story sent to us by Claudia Marschner
Advert
A post by
Gast ArbeiterIn
17–06–2013

How do young Turks get married?  Every friendship surely needs its secrets. Just like a German-Turkish friendship. The Berliner, Claudia Marschner, has been learning, living and working with her Turkish friends, neighbours and colleagues for thirty years. Turkish weddings remained a mystery to her – along with many mysteries that kept the friendship exciting.  In Berlin, a honking horn means “Are you an idiot or what?!” A horn concert means: “Ben seni seviyorum. We’re getting married.” A motorcade decorated with flowers. Smartly-dressed drivers who hang colourful towels out of their windows, are honking escorts for a newlywed couple. Turkish brides in a white veil, organza and flowers in their hair remind one of Lady Diana. People celebrating on the streets lined her path to Westminster Abbey.
I’m sitting in my car at an intersection towards Kurfürstendamm.  I see the bridal carriage and honk – like an amateur, of course. Irritated, the couple looks at me and takes me for one of those infamous Berlin honks. I wave at them with my arms, but both quickly look back ahead; they don’t want their day ruined. A moment later, one of the first drivers makes a San Francisco turn, does a U-turn, revs the motor and stops, with screeching tires, right next to my window: “Why are you honking?” I breathe my skipping heart back to life. It’s him – in pinstripes on the asphalt of City-West: Serpico. His looks demand something. And then, my childhood trauma bursts out of me: “Listen here! If my old schoolmates Lutfige, Zeynep and Dilaver Işıklı had invited me to their wedding, then I would know how to honk … so … three times short, five times long, followed by four times extremely long.” He has to laugh – I think because I spoke to him in a polite tone the entire time. His face relaxes and he drives away.  I think to myself: “Why now? Right before my epiphany he drives away. It’s a hit and run.” He could have at least taken me with him.
A few months later I visit a Turkish hair salon. I am draped like spy, inconspicuously read the gala and talk about the weather. My camouflage is blown with a facial torture by cotton reel. Damla presses the threads on my upper lip and my eyebrows. She presses, whizzes and pulls my secret out of my face. “Say Damla, are you married?” Damla laughs. I’m too late. She’s been married for many years. I’m hairless, camouflage-less and my face is glowing. Hope always dies last and I’m not there yet. Damla washes my hair and wraps my head in a turban, in which I cast my new plan: “I should search for a hamam and place GPS devices into the bags of those not married yet. I could also follow in Wallraff’s shoes and hire a Turkish photo agency.
Yes…that just might sneak me into a Turkish wedding. 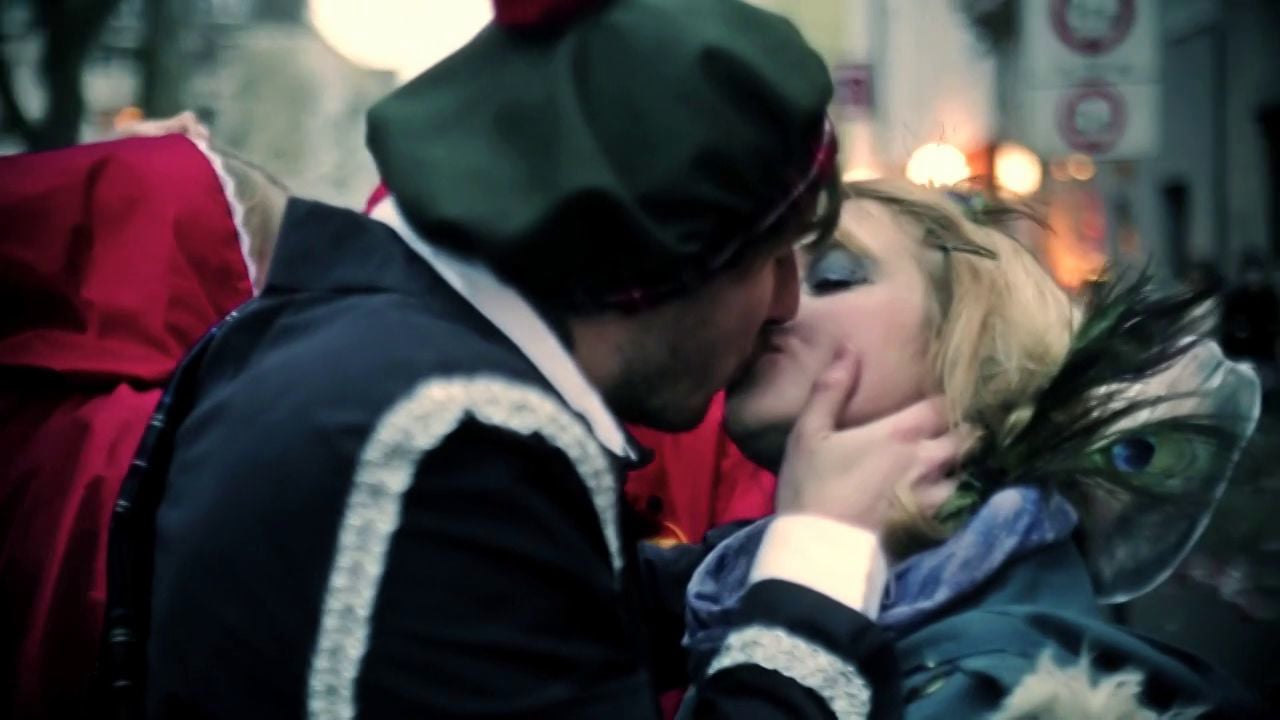