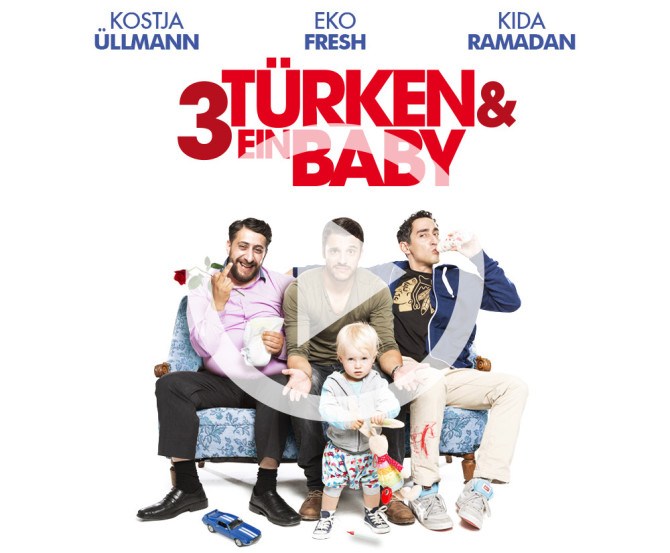 3 Turks and a Baby

»Now, if anyone knows anything about babies, we do« stated the three Turkish brother, Celal, Sami and Mesut. They are the three main characters in the new comedy Three Turks and a Baby by director Sinan Akkuş, which has playing been in the cinemas since January 22, 2015.

The title couldn’t be more telling or charged with stereotypes. Each potential moviegoer associates the title with a male Turk who definitely cannot handle a baby. But what happens when two more Turks step up to the plate? Will these clichés be confirmed?

The oldest and fattest brother, Sami, played by Kida Ramadan, is trying to preserve the legacy of his dead parents. He diligently sews bridal gowns. But business is so bad that the charismatic Celal (Kostja Ullmann) would prefer to convert the business into a mobile phone shop. And the rapper Eko Fresh, who makes his acting debut in the film, plays the role of the youngest brother Mesut, who makes his money as a subway musician in Mexican dress.

The characters could not be more different from one another. Sami tries to control his aggression, going from date to date without any luck. Mesut tries to make it big with his music. On the other hand, Celal is in love with his Mustang, and gets somewhat mixed up in fraudulent trades. At the same time, Celal must incorporate one-year-old Baby-Lu into his life after an accident leaves him responsible for her. The baby becomes known as a lucky charm in the casino. She is given anabolic drugs and is transported on the roof of a car. In the midst of these curious activities, Baby-Lu is doing well. She is the sunshine, happiness and refresher of the whole film. You just have to see this happy, and perhaps cutest, baby in the world.

Here is the trailer for 3 Turks and a Baby 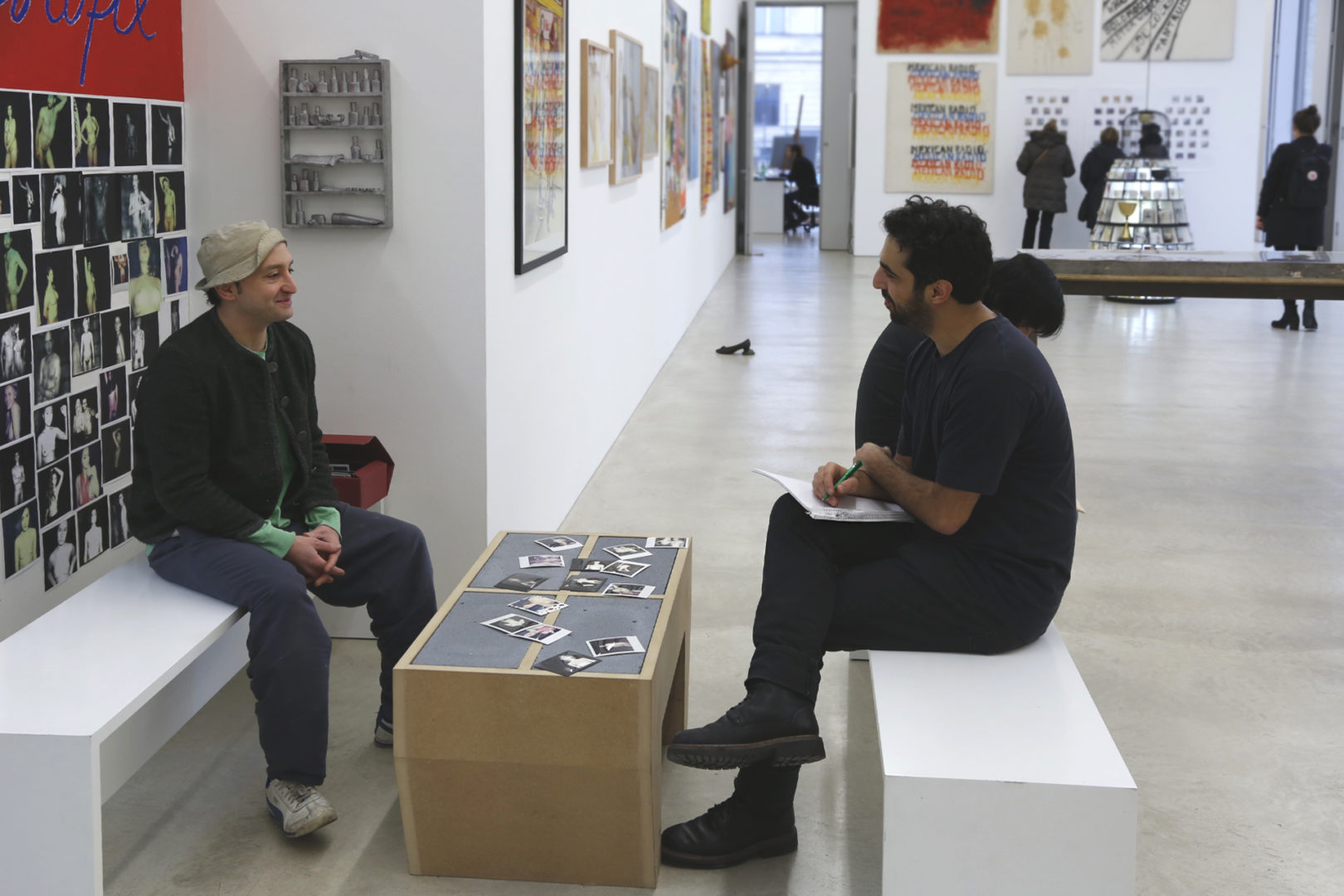