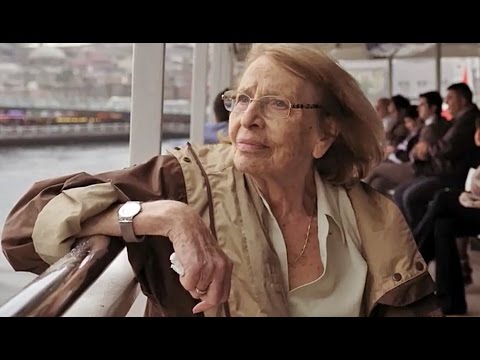 We talked to filmmaker Eren Önsöz about her current documentary film Haymatloz, which has just come to German cinemas. It shows an important chapter in the German-Turkish related history which has received nearly no attention in public, but which is worth taking a closer look at: the exile of many Germans from Nazi Germany to Turkey, their stories and the traces they left behind.

What is your film Haymatloz, which is now in cinemas, about?

It is about the unknown topic of the German exile in the young Turkish Republic. Edzard Reuter, one of my protagonists, calls this chapter „a blessing of history“. They were, in fact, very dark times. Immediately after taking over, the national socialists chased their best scholars out of the universities. Around a third of German university professors were dismissed.

Likewise, politicians, artists and journalists were harassed, and at the beginning of the Nazi regime, they were often the first people in the concentration camps. Many of them committed suicide.

1933 was also the year in which Atatürk, 10 years after he had founded the Turkish Republic, tackled his great university reform. He closed the old religiously-oriented Darülfünün (arab. House of Sciences) and needed new teachers who would carry out his vision of liberal sciences. At the time of its reopening, there were more German professors working at Istanbul University than Turkish ones. During those years abroad, the best German university was located in Istanbul.

How did you come across this topic? Do you have a personal connection to it?

My father drew my attention to this issue many years ago. The personal connection is clearly due to me parents’ biography, who had German professors at their Turkish colleges and told me about them. I wondered why this chapter of German-Turkish related history was not in my history schoolbook! I grew up in the capital Ankara until I was five. The aesthetics of the beautiful buildings and the Bauhaus architecture left a lasting impression on me. It was so exciting to explore the stories and to discover all the German backgrounds with a new perspective.

You made a documentation with the title Import-Export in 2006; what does the title mean?

Initially, the title is an allusion to the Import-Export guest worker shop from the very beginning, which still exists in almost every city. I wanted to use this concept literally, take it away from stereotypes and look for a real exchange between the two cultures. I found it in about five centuries: from the first siege in Vienna to the emigration wave of German scientists during the Third Reich. Whether positive or negative, there have been many encounters in the history of both peoples, which uniquely enriches the one-dimensional image of a guest worker.

No, it is also an Import-Export movie: one that shows a particularly successful exchange. Both sides have benefited from the encounter, and in the most difficult of times, they have created wonderful things through respect and curiosity in each other’s culture. These things have yet to lose their significance. The synthesis between Eastern and Western traditions in the work of architects and artists is particularly outstanding.

Is Haymatloz then a deepening or rather a continuation of your first documentary?

Both. There has always been a large interest in this subject. People were irritated by the fact that they had been deprived of this constructive and nation-connecting topic.

But also in my other works, I always try to find counter-images of common stereotypes. The eternally negative images are an obstacle in human life. It’s the job of politics and the media to dismantle them; but instead they are cemented. I always notice how happy and relieved people are to see other pictures. All of the descendants of the emigrated professors have their permanent residence in Germany; so they have come back and have not remained in Turkey. Why is that?

There were different motives, I have presented five different people. Most of them went to Germany to study or to do an apprenticeship. This is not the case today when young people go abroad to study. If you also speak the language, fall in love or find a good job, one “sticks around” in the country. It is striking, however, that all my protagonists have maintained a professional and personal relation with Turkey which is very much alive even after so many decades. This impressed me a lot during my research and the shoot.

Is there a danger that you, as a documentary filmmaker, only let the protagonists say what what you think?

We have been shooting for a long time. I had many interviews; in Germany, Switzerland and Turkey. „Letting protagonists say something,“ sounds very negative. They did not read something written down. There is no objective truth; every documentary maker chooses a section which they consider important. I have tried to illuminate different facets of the subject by means of five biographies, which was a difficult task because of the complex family histories. But the complexity of the subject matter was important to me. I deliberately refrained from commenting so that the viewer could create their own picture.

What do you think about the fact that only Jews who were highly qualified and were of use to the government were given a chance by Atatürk to immigrate?

Which other country took in Jews in those days and put them in social and cultural leadership positions? Even the classic exile countries rejected these people. No other than Albert Einstein wrote a petition to the Turkish government to receive asylum. There were also Jews from non-academic circles, such as the family of Cornelius Bischoff who I portrayed in Import-Export. His maternal family had even fled twice to Turkey; as Sephardic Jews, they were expelled from Spain and accepted into the Ottoman Empire. Several generations later the family lived in Germany and had to flee to Turkey again.

My film refers to the extremely fertile exile of German scientists in Turkey. At that time, Turkey was very poor, but it still had the highest budget allocation for education. The German professors earned considerably more than their Turkish colleagues.

The fact that Atatürk employed Jewish professors was a thorn in Nazi-Germany’s side. They wanted to influence the occupation of the professors, but Turkey forbade any interference. 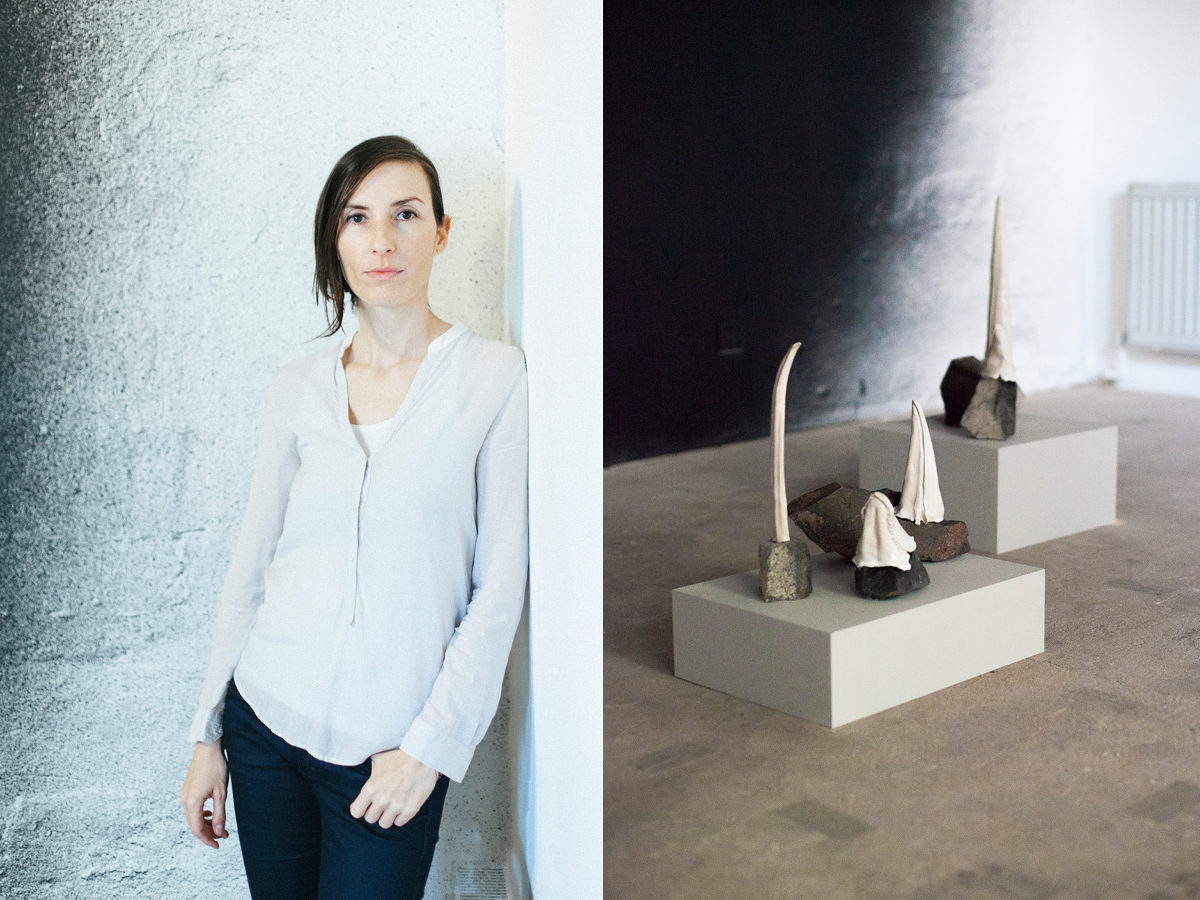 “No Escape” with Angelika J. Trojnarski