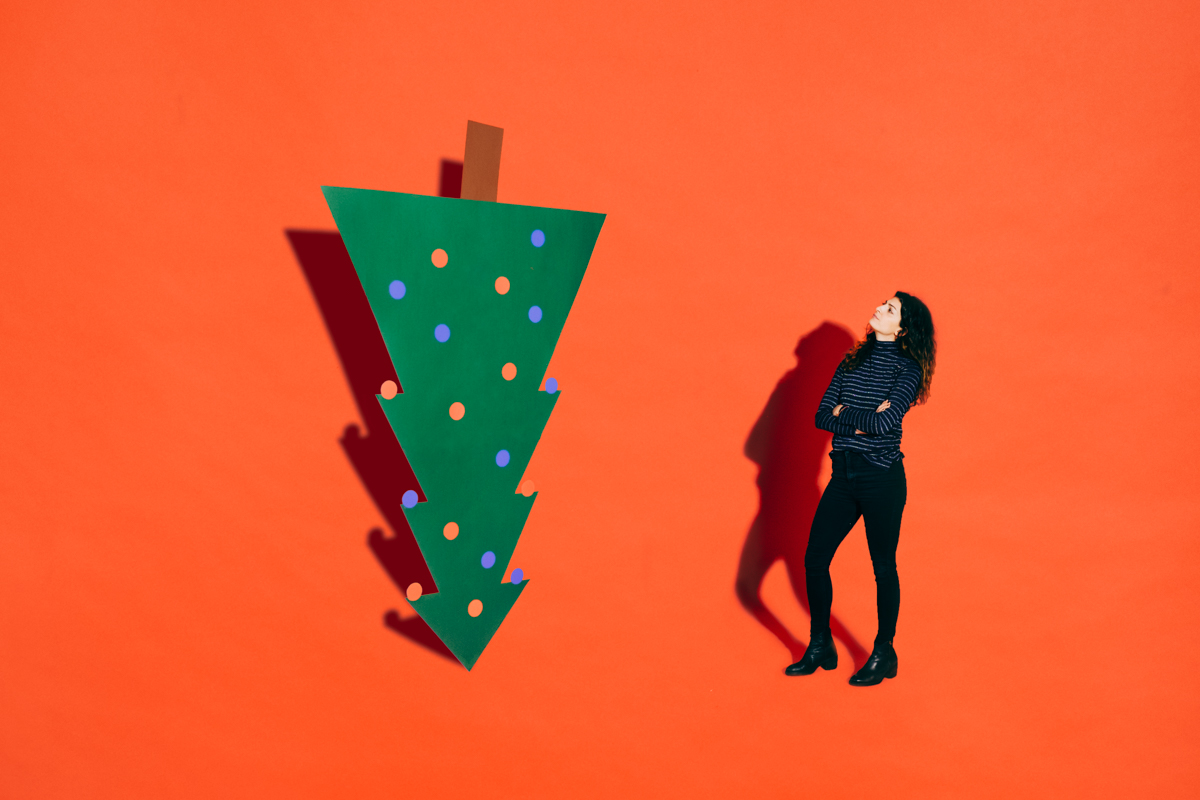 DSDS – Make an Ali of yourself.

There is a door one must go through as a foreigner in order to get onto German TV: The door to Dieter Bohlen (jury member of “Deutschland sucht den Superstar (DSDS)” – German Idol – ed.) Menderes did it first and all the other Turks are following in his shoes!

While you might search in vain for a foreigner at the cash register in McDonald’s adverts, it’s almost impossible to avoid the Erkans, Sedas and Kazims on Deutschland sucht den Superstar.
The show is so full of Turks that you constantly are afraid that your own cousin or aunt will be standing in front of the microphone and make their debut by serving homemade sarma.

So why are German brands reluctant to advertise with Turks while Germany’s most successful casting show can’t go on without them anymore? Perhaps because the entertainment factor rises proportionally to the number of dark haired heads, and therefore the ratings as well.

No one can get in front of a jury with balls of steel and rap texts like “I’m the gansta mothafucka. I’m Germany’s best strongbox-cracker” in their face better than the guys who have been sent home countless times by swollen-headed bouncers in Camp David shirts.

Those guys have gained thick skin on their entire body, or so-called “self-confidence,”,over all the years. So much so, that not even Dieter Bohlen, who worriedly asks all Erkans about their current education status, can deter them from making an Ali of themselves.

Sure not to miss an opportunity to push for integration, RTL (German television station – ed.) makes sure that none of the oily eyes present think they can just become a superstar. You have to WORK hard for it. Not what the guys normally do, which is standing in front of the Gesundbrunnen-Center dreaming of Bentleys and hot chicks.

Speaking of chicks: While our boys are imposed with the image of the hard gansta rapper, our girls are showing that they can be sexy, too. Because: Who said that Turkish girls aren’t allowed to be?! It definitely wasn’t Hans Peter Baxxter (jury member on DSDS – ed.)! The skirts are increasingly shorter, the tops tighter and the lips fuller. The girls have learned one thing: If you want to get in front of the camera, worry more about the shade of lipstick you’re wearing than the sound coming out of the microphone.

Alas, have no fear! In a few days, the Turk show will be over. Those who got a recall will be going to Jamaica. For that, you need a valid passport, and as short a police record as possible. So for the finale, tschüss Deniz! Hallo Dennis! 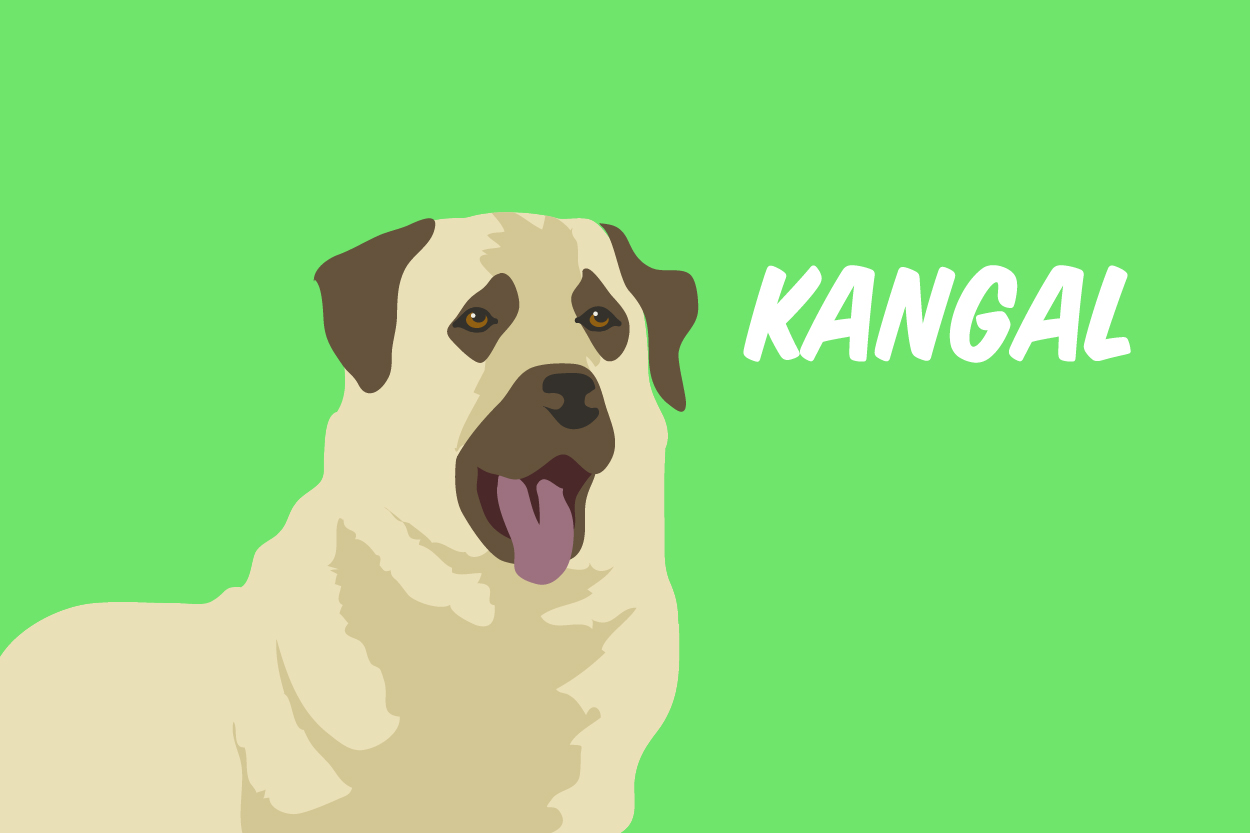 8 Things that every Turkish household needs