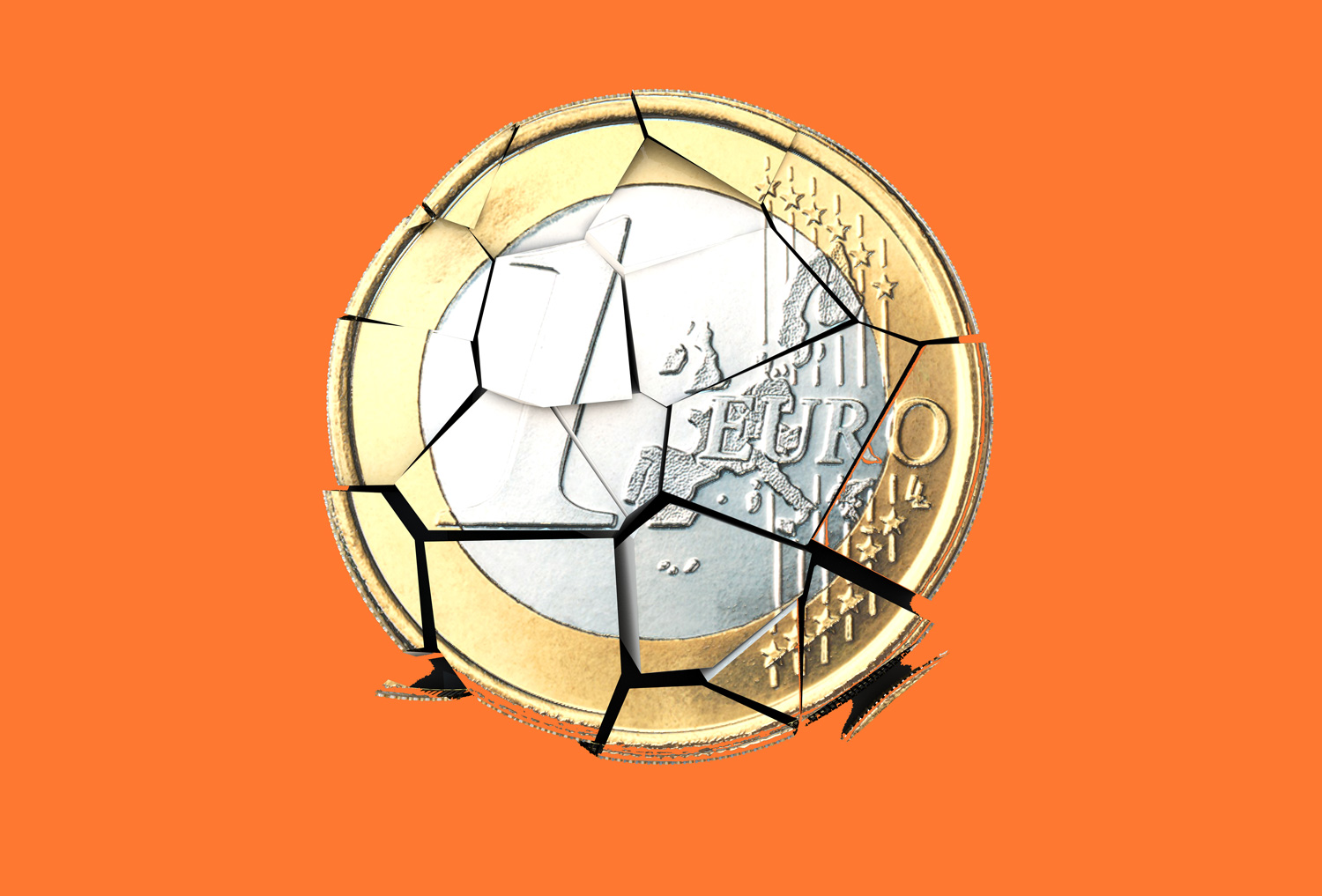 Do you have any broken money?

Do you guys remember our card campaign on Facebook? Once a week we would show you Turkish idioms/sayings that we had translated into German. You helped us to define the meaning and origin more closely. Because the response was so good, we’ve compiled all the cards together so you can take a look at the results “from back then” and download them. English: “Do you have any broken money?”
(“bozuk” = “broken”)
One of the words one definitely needs to know, but the translation is a bit of a red herring.
One reader’s comment: “There didn’t used to be any paper notes, just coins, and sometimes people split them into pieces because the weight and and the amount of gold, silver or copper were what was important. And like that, a single coin could literally be broken.” English: “Let there be an earring on your ear.”
Meaning: A word of advice for your life.
English Equivalent: “Put that in your pipe and smoke it!” English: One nail pulls out the other.
Meaning: It has to do with a wise saying that finds a use on the morning after a night of feasting. English: “Are you going through a wave with me?”
English Equivalent: “Are you pulling my leg?” English: “Until the donkey comes back from the water!”
Original: “Eşek sudan gelene kadar”
Meaning: One could also say, “Until the donkey has quenched its thirst,” because donkeys drink for a long time in order to do so. So, the saying refers to a period of time. English: “Sit crooked, talk straight!”
Original: “Eğri otur, düz konuş!”
Meaning: A piece of advice, saying everyone should do what they want for themselves, but only spread the truth in public. Not wishing to offend anyone, but this saying, or rather exclamation, is often deployed where people eat or drink together and then ask for the bill.

English: “German bill!”
Explanation: If you say “German bill” to the waiter, it means that you’d like to have separate checks.

Top reader comment: “I was in Gökçeada this year with the German part of my family. I’ll never forget the look of relief on the waiter’s face on our first evening, when, after having had a lavish dinner, we said: “Türk usulü” – Turkish style. Afterwards he said he had spent the entire time worrying about how he was going to calculate “all of that” separately. Different countries, different customs. I find them both okay.” English: “You spend the whole day on the head of the internet!”

Now this idiom is easy, right?
For everyone sitting in front of the computer right now while the sun shines outside. 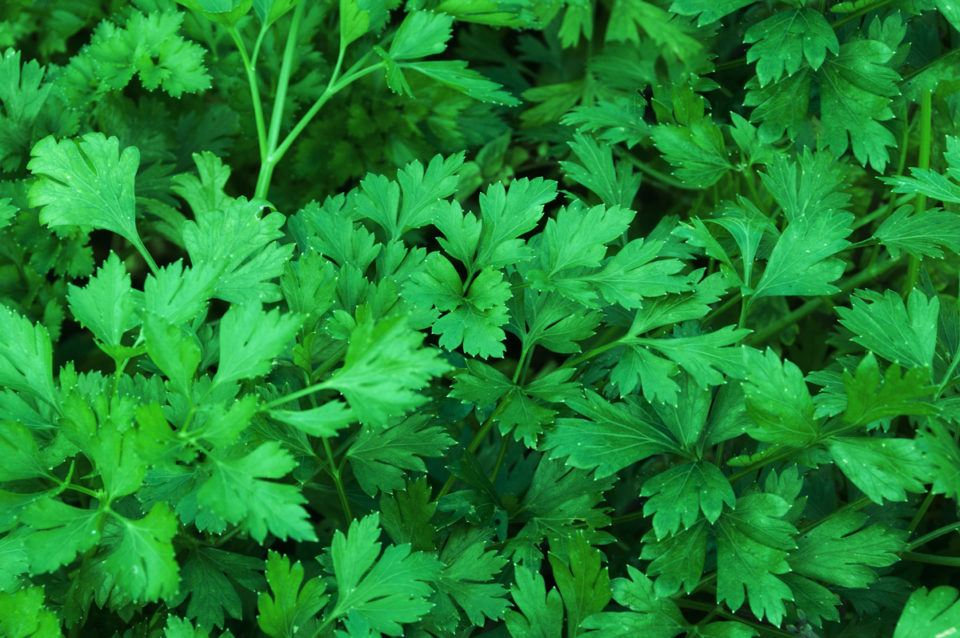 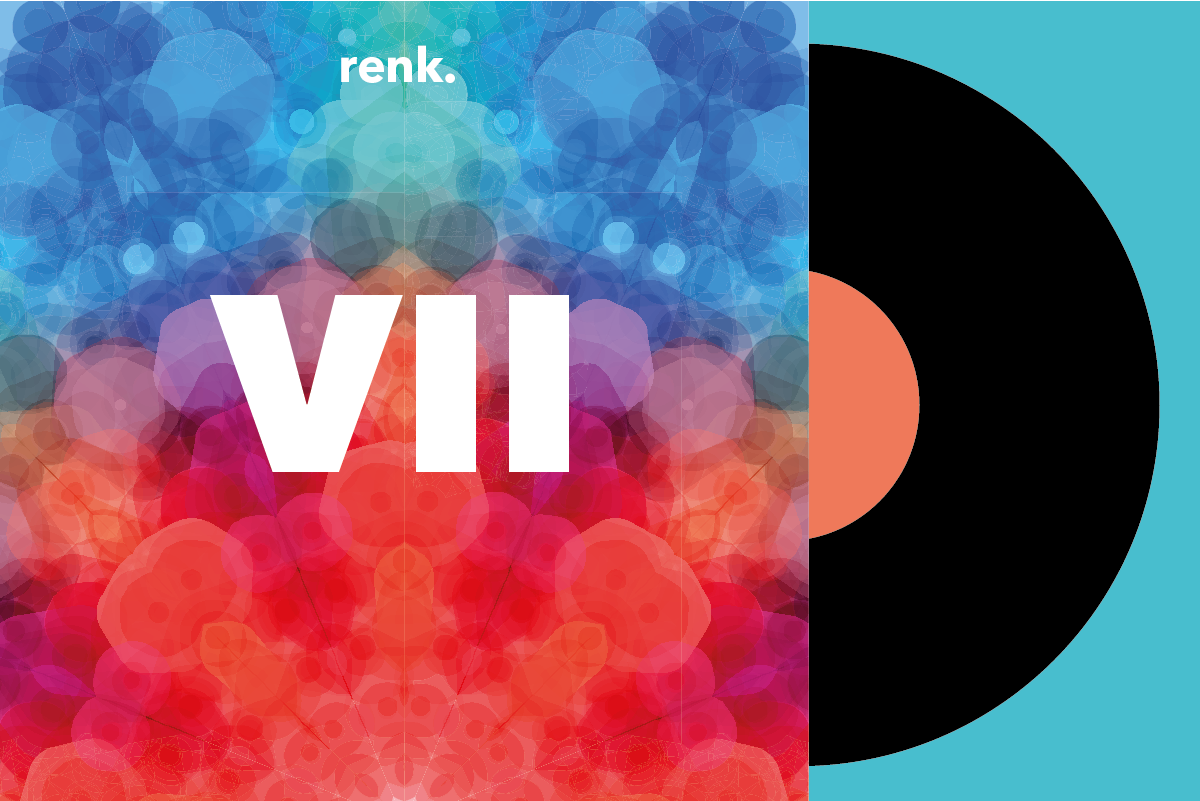