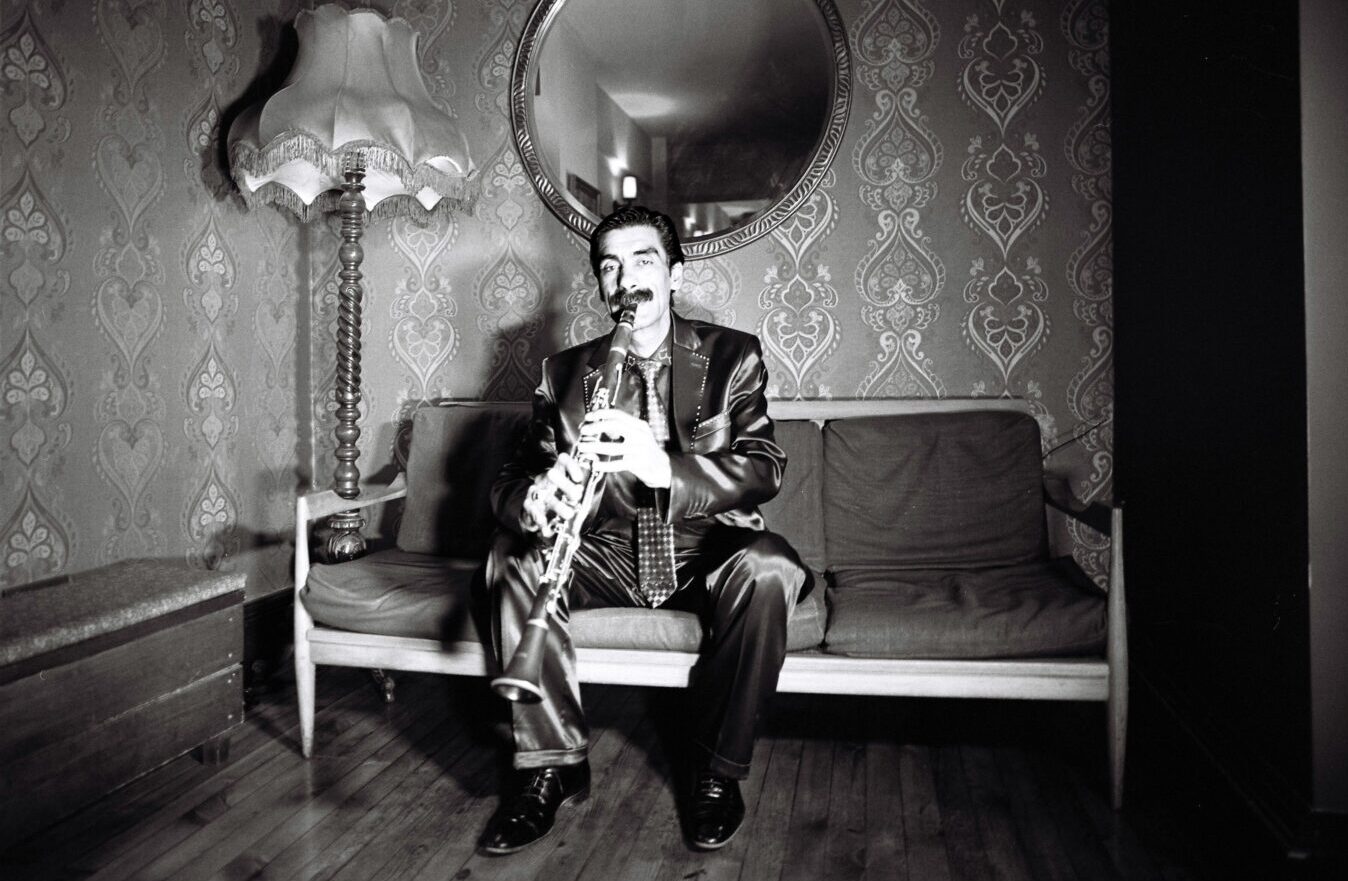 On a Sunday in November, I caught up with Cüneyt Sepetçi, after a gig at Berlin’s Urban Spree. Sitting backstage, all dressed up in a dark blue suit, striped tie, and sparkling patent leather shoes, Sepetçi fingered his neatly clipped mustache and sipped a coke, while telling me about his fast-paced life as an in-demand wedding musician turned minor world music sensation. 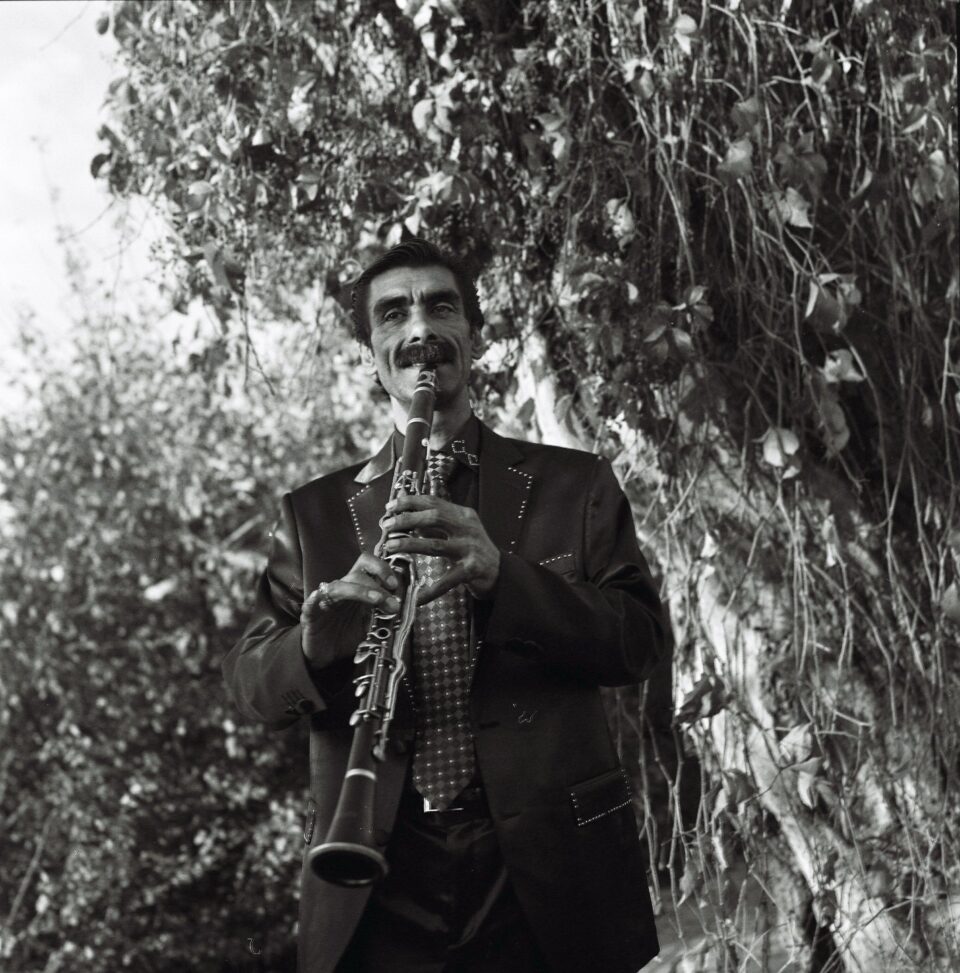 Sepetçi is the latest Roma music sensation from Istanbul, just now trying to break into the World Music industry. Six years ago he was discovered by Jeremy Barnes and Heather Trost of the New Mexico folk band Hawk and a Hacksaw and signed to their label LM Duplication. Recently he has been taken on by world music promoter Planet Rock in Berlin. “I got it from my family,” says Sepetçi about his affinity to the clarinet.

Sepetçi’s grandfather came from Thessaloniki to Istanbul during the population exchange between Greece and Turkey in 1922 and settled in the Mimar Sinan neighborhood of Büyükçekmece, a European district of Istanbul. When Sepetçi lost his father eleven years ago, he moved to Dolapdere, a notorious Istanbul slum district famous as the breeding ground of Turkish Roma musicians.

Now old buildings in Dolapadere are being destroyed and new, upscale condos built in their place. The old inhabitants –Roma and Kurds mainly – being forced to relocate to soulless housings in the outskirts of Istanbul. A lot of urban renewal takes place in Istanbul on the pretext, that many of the old buildings are not earthquake-proof and therefore have to be replaced. The move to revamp old neighborhoods came into effect after the last big earthquake in 1999. But some people question whether safety is the real motivation for these urban renewal projects.

A Place once called Home

Many of these old, decrepit neighborhoods, like Dolapdere house Roma communities, and some feel that the government wants to break up the unity of these communities, this being the real reason for the drastic slum clearance, like in the Sulukule in Fatih, right under the old city walls, which took place in 2012. The buildings consisted of so-called “gecekondus”, literally, “houses built over-night”, and inhabited by Roma for as long as anyone can remember. Sepetçi is, however, fairly cool with the changes affecting Dolapdere.

“Dolapdere will always remain known as the place to go if you want to hire musicians,” says Sepetçi. “The new buildings are a good thing because it’s an improvement of the area.

No matter what happens, if you play an instrument you will always earn enough money to live in Dolapdere.

To this day Sepetçi makes most of his dough through weddings and sünnets – circumcision parties – heading mainly to villages in Thrace, the western, European section of Turkey, known for the hedonism of its inhabitants as well as it’s distinctive Roma music. At the height of the wedding season, which lasts six months of the year, Sepetçi will play every night non-stop. Not just Roma weddings, all sorts. “To us it really makes no difference,” says Sepetçi. “As long as it is a wedding we go there and do our job.” 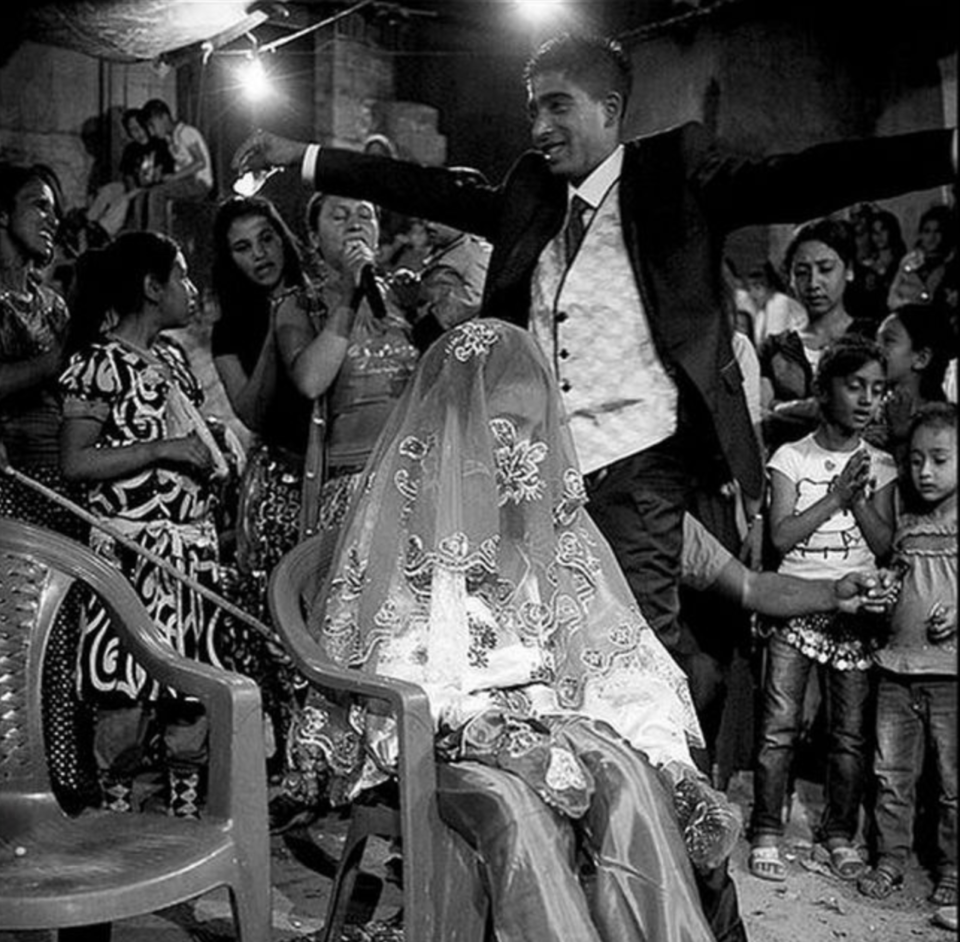 Scene at a typical Roma wedding

Asked what separates Roma weddings from gadjo weddings , Sepetçi says that it’s the uneven 9/8 time signatures at the Roma weddings. “There’s a thing called Roman Havası, which would be translated as Roma atmosphere,” explains Sepetçi. “This is prevalent in all of Turkey, Bulgaria, Macedonia, everywhere there are Muslim Roma. At my European concerts not so many people dance to these songs.”

Sepetçi has seen how wedding bands have changed over the years, as bands consisting of kanun, cumbüş, darbuka, violin ceded place to more compact, stripped-down outfits of clarinet, darbuka and the ever present synthesizer, which some see as the bane of Turkish Roma music.

“Before the synthesizer there used to be six, seven musicians at a wedding. But now with synthesizers there are two or three people and because of the capacity of the synthesizers they make it look like their are seven, eight people on stage.” So what makes a successful wedding musician?

“It’s really important, besides the music, just being a good person,” says Sepetçi “Being there and being a gentleman, being nice to everyone.

You can be a very good instrumentalist, but if you don’t have people skills you just stay at home.” 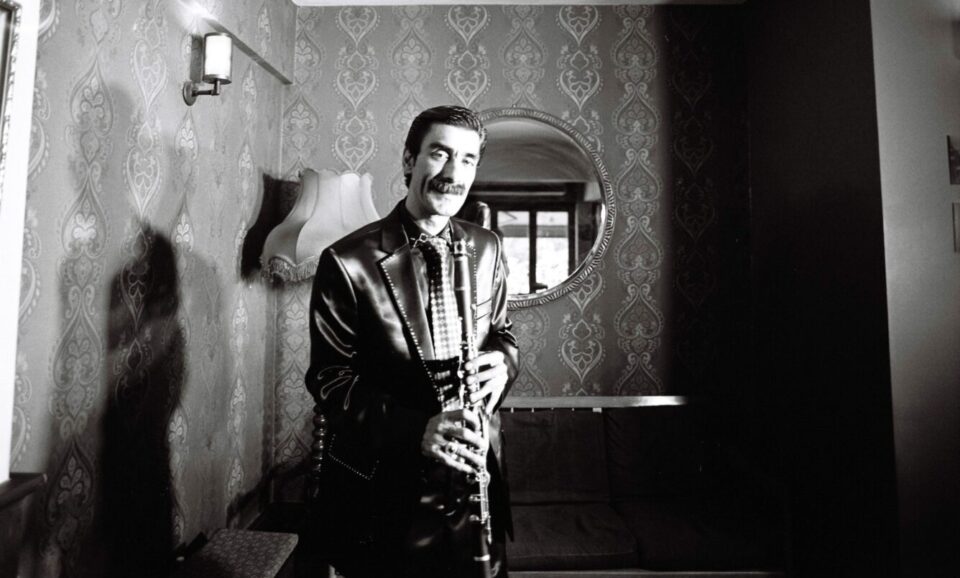 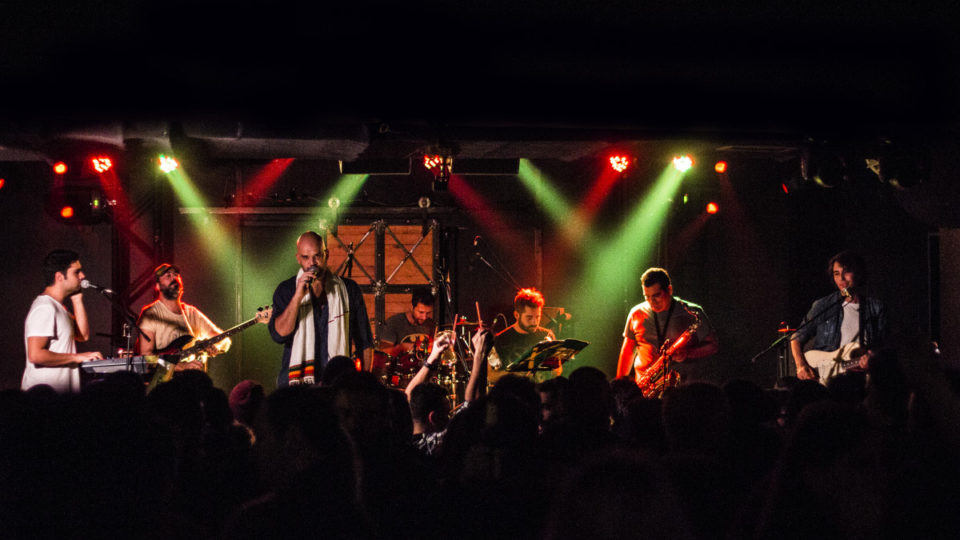 From Jamaica to Istanbul 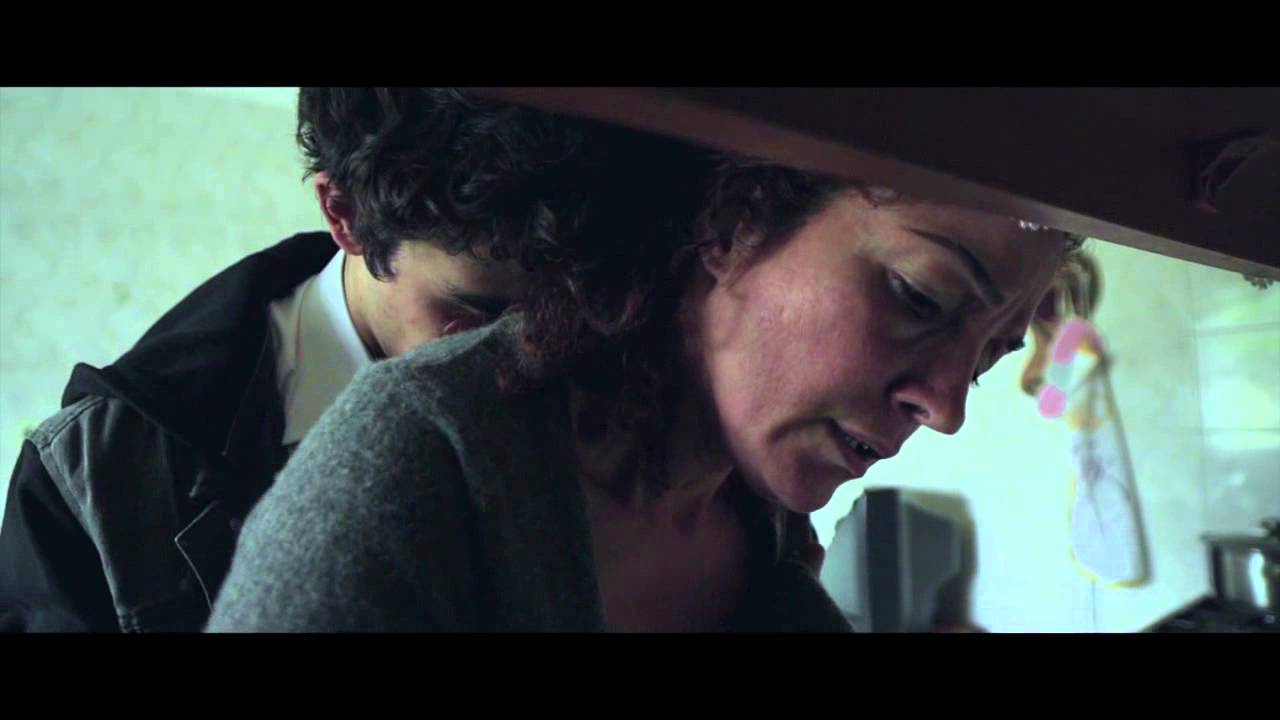