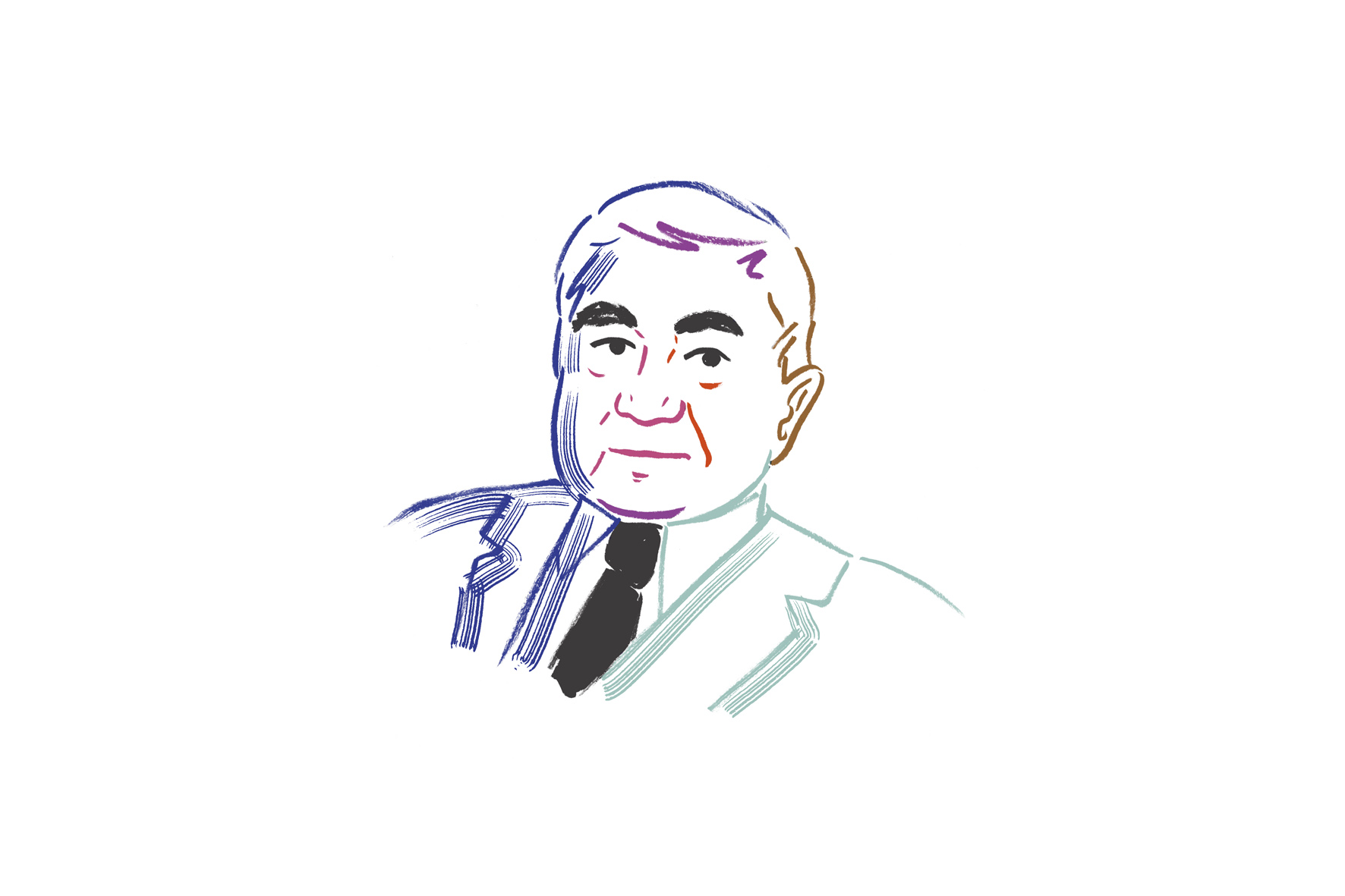 Nesin? What are you? To raise and ponder this question was what the greatest satirist of Turkey demanded. He went so far as to give himself this very pseudonym. Nesin. Aziz Nesin. Just like his works, Nesin’s name has been food for thought for the society of his time. In the 1940s and the following years, Turkey was alternatingly dominated by Islamic conservatives and nationalist parties.

Ordinary people were losing their voice, the political context was unstable, and the national and international pressure for the young Turkish Republic to prove itself was considerable. Nesin attracted public attention with his critical approach and his unusually sharp perception of Turkish society and culture. He gave the people a voice through his unflinching satire. From the Anatolian peasant to the conservative Hoca (preacher) and top politician, all eyes were fixed on him. The Turks loved and hated him for it, that hasn’t changed much since.

It is during his military training as an officer that Nesin, born in 1915, came up against the authoritarian structures of Turkey. Shaken by his experience and the resistance he encountered in the military, he began to put his thoughts into words. For the first time, he publicly criticized the Turkish military system and the power it exerted in the country.

“Democracy is the antithesis of the military uniform.”

Nesin found a like-minded trouble-maker and ally in the writer Sabahattin Ali. Together they founded Marko Paşa (1946 – 1950), a satirical newspaper reflecting their fervent defense of freedom and equality, and their outspoken opposition to authority, abuse of power and religious extremism. But freedom of expression had a price: numerous charges, trials and censorship were directed against the newspaper, which had to change its name several times. Sabahattin Ali, who had been imprisoned more than once, was murdered during an attempt to escape the country in 1948.

“I started to be critical in my literary work, but not with an explicit political stance; this is the path taken by many writers. Of course, in literature and novels, there is space for political criticism, but it was secondary—the most important thing for me was literature.” Aziz Nesin became a mouthpiece for the secular working class, and a thorn in the side of the government. Meanwhile, the humorist struck a chord with his relentlessly black humor.

Using the power of his words, he attacked all forms of oppression and authority and dared to say what no one else would. His criticism was clear, just like his aim: he made no secret of who his opponents were, and they, in turn, hit back. While fundamentalists and nationalists felt scorned and offended, they also feared Nesin’s influence on the public. As a result, the writer and professing atheist was arrested several times, his books and articles were subject to censorship, and he endured countless death threats and trials. 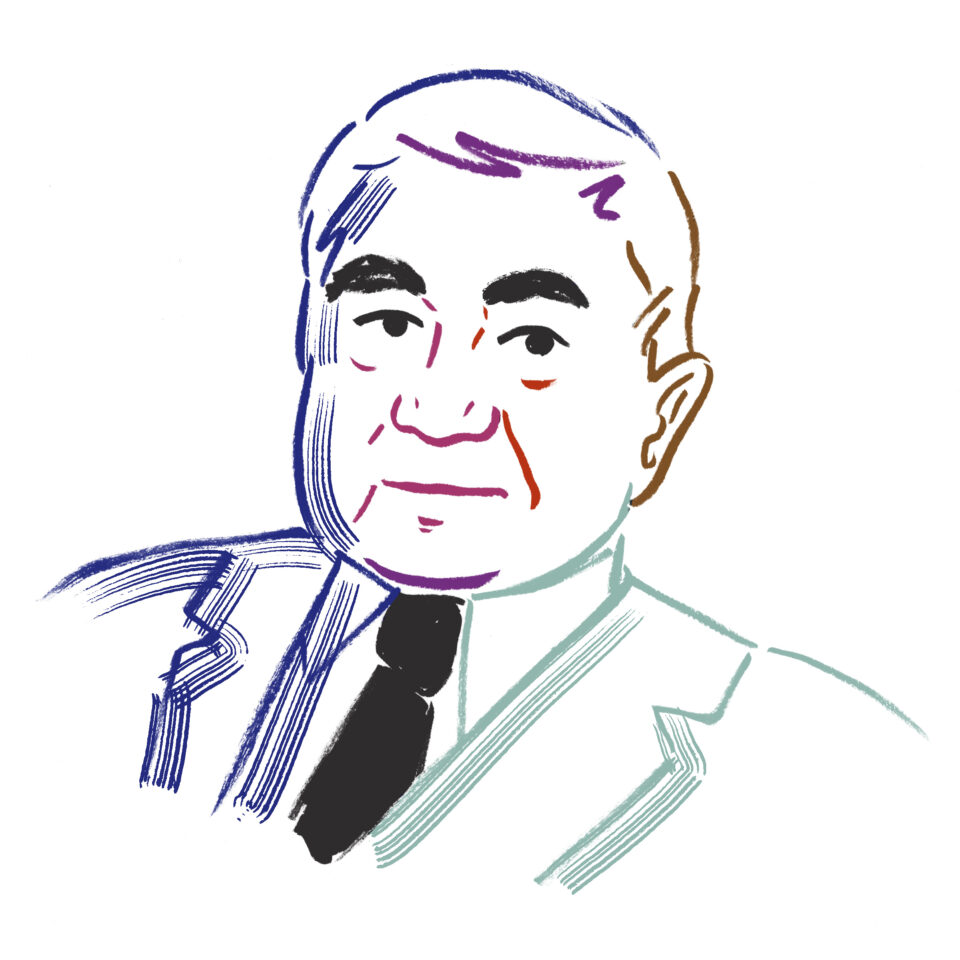 In total, Nesin was held in custody for five years and his officer title was revoked for abuse of office. Nevertheless, this did not hold him back. He published book after book, article after article, and the texts spoke for themselves. The hatred against him reached a peak on July 2, 1993—he was then 78—during the Sivas massacre (Sivas Katliamı).  Artists, authors, musicians and poets had gathered in Hotel Madimak in the Anatolian city of Sivas to honor the literature of the 16th-century Alevi poet Pir Sultan Abdal. A raging crowd—mostly made of religious opponents—gathered around the hotel and finally lit it with fire.

37 people died. Nesin, who was the main target of the attack, survived and was placed under police protection from then on. But that didn’t stop him either. More courageous and rebellious than ever, he started to fill the pages of Marko Paşa with his incisive writings. He wrote until five decades later, when the Turkish government threatened him with the death penalty in 1994. But even then he did not give up, knowing that each day could be his last.

His work, which encompasses over 100 poems, novels, plays, essays and short stories, has been translated into more than 40 languages, and counts among the best-selling books in Turkey. He received renowned national and international awards throughout his life—including the Golden Tolstoy Medal in 1989, and the Carl von Ossietzky Medal in 1993. He was also an honorary member of PEN in Germany and England, one of the most renowned associations of international authors and freedom of expression.

In Berlin-Kreuzberg, a European primary school was named after his name. The German newspaper Die Zeit also wrote in 1994 “Aziz Nesin—one of the great satirists of world literature. An equally idiosyncratic and fearless admonisher—the speaking and writing conscience of Turkish society.”

The human rights activist hoped for a future generation who would be able to think and act freely without religious or political constraints. He believed in self-determination, integrity and equal opportunities and equality for all. Nesin resisted all forms of authoritarianism, including in the realm of education. He actively campaigned for modern educational reform both in schools and universities.

In 1972, the author founded the Nesin Foundation, known as “the Children’s Paradise”, which provided orphans and poor children an access to education. Aziz Nesin himself wrote the pedagogical principles of his foundation which he published in his book Korkudan Korkmak (in English: “Fearing fear”).

“I want my children to be able to feel love for themselves, to grow up with this love and self-respect… I want my children in the foundation to look at the world around them, people and events with a critical eye.” Excerpt from Korkudan Korkmak

The heart of the humanist Aziz Nesin never stopped beating for the common people. But following him without asking questions would be a mistake. Anyone who has felt lost as a Turk should reflect on this: Nesin? What are you? His dream was a country whose daughters and sons are not afraid to ask what they are. In 1995, Aziz Nesin died of a heart attack. His last wish was to be buried without any Islamic burial ritual in an anonymous place in the garden of his Children’s Paradise, as per his wish:

“Children should play and flowers should grow above me.” 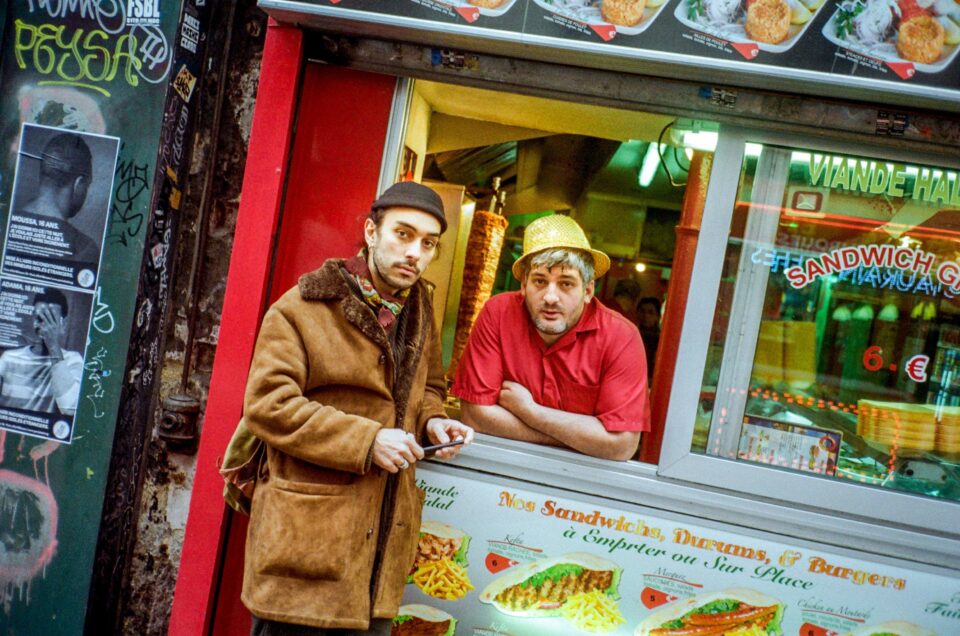 On the Origins and Significance of a Dish
Food & Drink 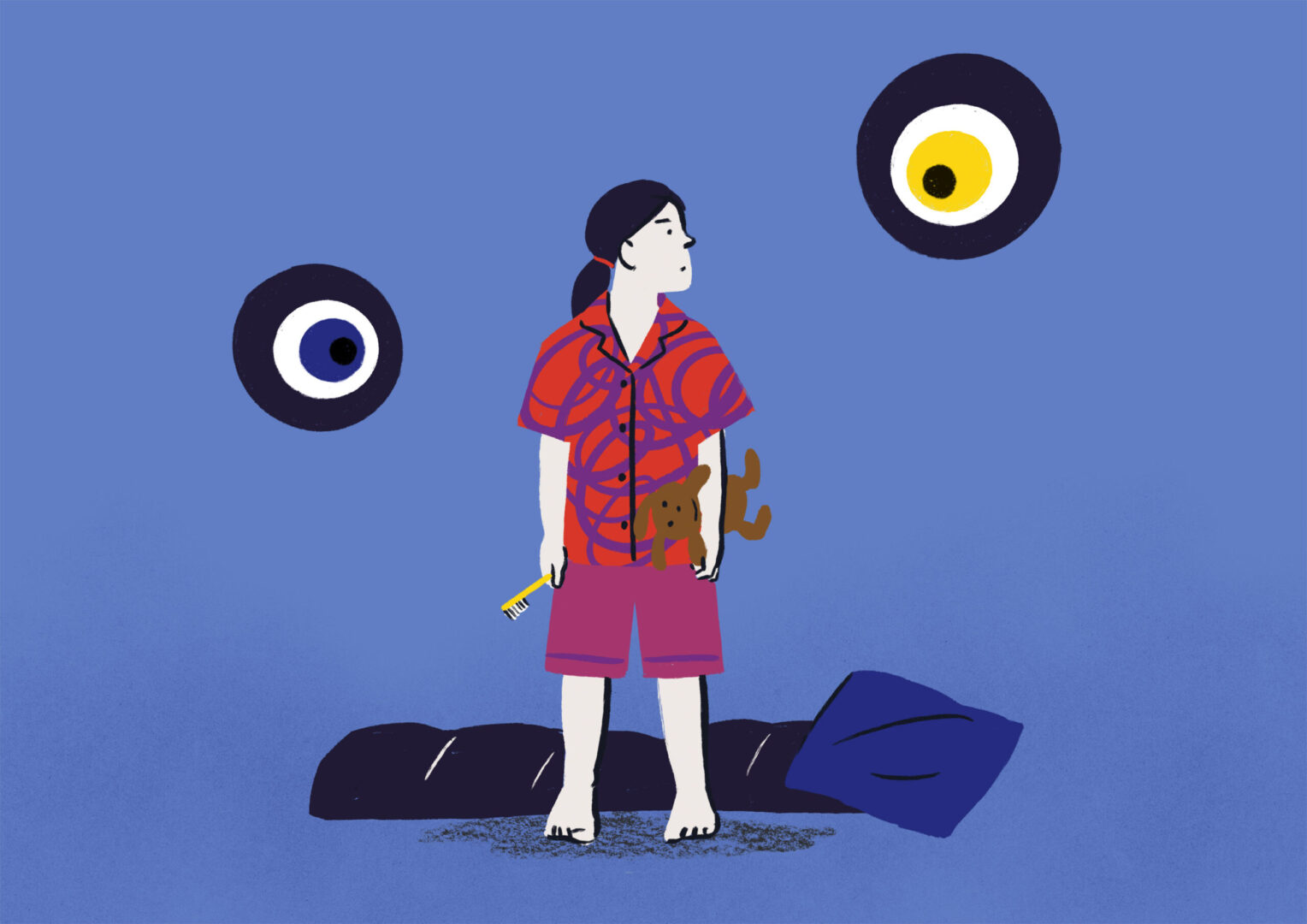 When you speak your own truth and live by it.