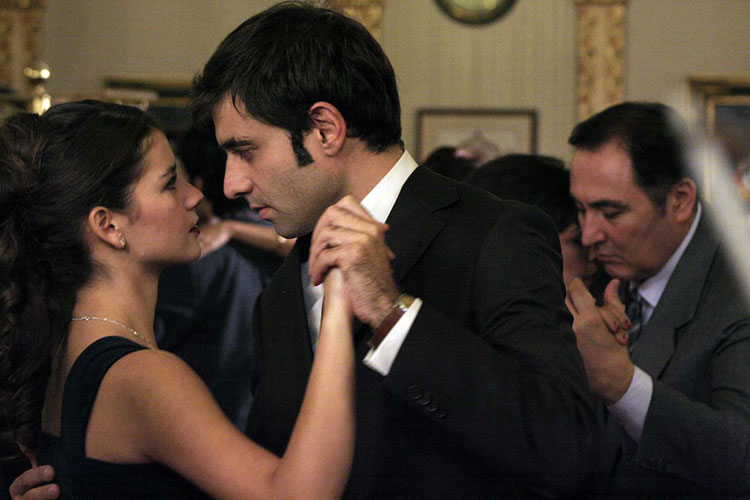 From the 90s onwards, Turkey started to open its doors to “serial culture”. My parents even agreed to watch Western films and TV series together. From the turn of the century onwards, the Turkish TV industry slowly began to develop its own identity. I remember that real fans would even arrange their lives around a series, some left their work early, and you would see students climbing over the school walls before the last lesson. There was always çekirdek (sunflower seeds), tea, fruit and sometimes beer for a TV night. In their breaks, students and colleagues would gossip about the latest twist. The following five are, of course, only a small selection of the countless popular soaps which make up the Turkish TV landscape.

Ali Haydar (Şener Şen) is a successful kebab expert in the peaceful Samatya district. Hanım (Türkân Şoray), a charismatic woman, begins working at Ali’s. The two widows fall in love, while the tensions among their children increase. But the biggest problem is Hanım’s rich rival, Neriman. Neriman’s schemes affect the family emotionally and financially but end up pushing Ali Haydar, Hanım and the children closer together. The title “Ìkinci Bahar” is a term for older people who have found a new love or a new pleasure after their youth. The song “İkinci bahar” by Sezen Aksu is a classic for the “rakı” table. 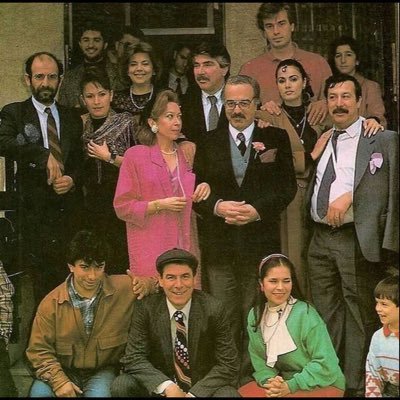 An unforgettable series about the generations from the 40s to 90s. The series presents everyday life amongst neighbours. The managers of the apartment blocks are selected in Turkey by the residents of the house. The caretakers are almost like the small “superheroes” of these houses. They take care of everything, from shopping at the supermarket and cleaning the building to gardening for the residents. The caretaker is always noticed by the housekeeper, which the neighbours criticise, because the pensioner likes to poke his nose into everything. The drunkard at the window, Sarhoş Cemil, reports everything back to his wife in the apartment: “Sevim koş katil geldi!” (Run Sevim, the murderer is here!). There is a diverse set of characters, including the type of people you come across in real life.
The series introduced two important terms from the German language into Turkish slang. “Dunkof” (‘Dummkopf’, which means ‘fool’) is the son of a German family in the apartment block. His father tells off his son with the words, “No Davut”, because his son often speaks directly or indirectly about disreputable topics.
If you want to impress your grandparents at Bayram you should know the names of characters like “Sarhoş Cemil”, “Katil” or “Yönetici Sabri”. 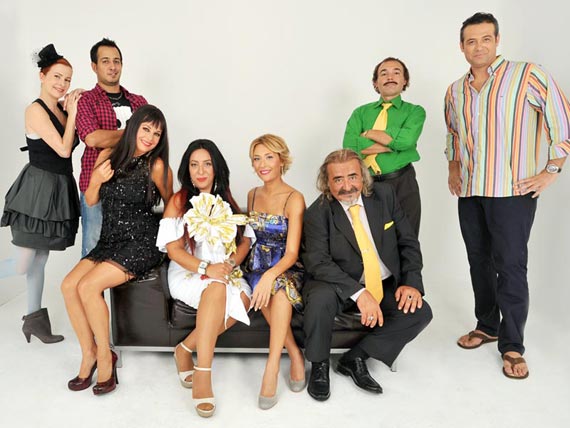 Avrupa Yakası (The European Side)

This series was an Alaturka sitcom, so it revolves around the coexistence of people who identify with European values and those who are more traditional. But this cultural conflict was portrayed ironically. The Sütcüoglu family plays the leading role, the daughter Aslı (Gülse Birsel) works for the modern magazine “Avrupa Yakası”. The prosperous Istanbul district of Nişantaşı is the focus of the series. Gülse Birsel is the script writer of the series and lends the characters lots of funny quirks.
The comic scenes between Makbule and İzzet are seen as the cliché-love story of Yeşilçam (Turkish film industry from the 50s to the 90s). 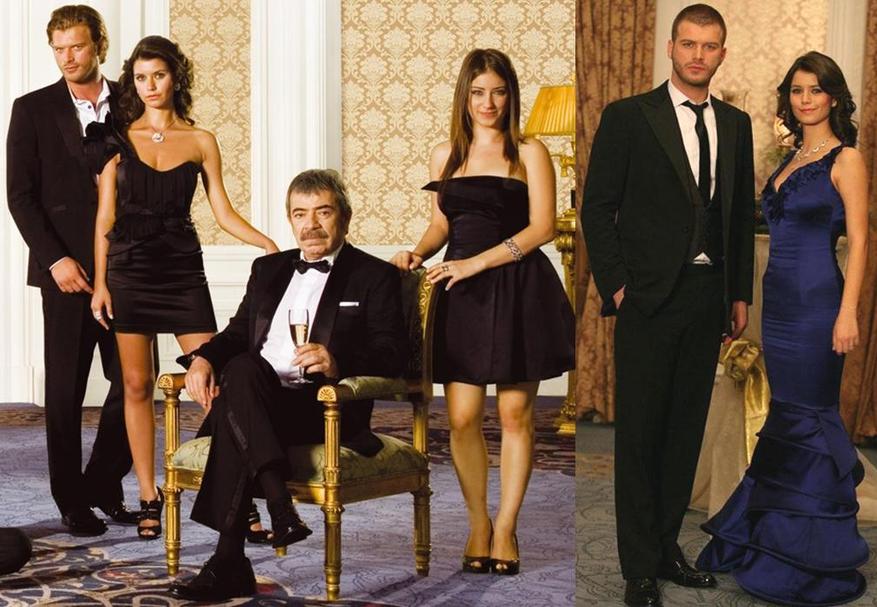 Here, again, the saying “the book was better than the film” is true. The series is based on the novel by Halid Ziya Uşaklıgil. Adnan Bey is an influential businessman who lives with his daughter, his son, his adopted nephew, and his servants in a large house. The daughter, Bihter, who has a powerful mother, Firdevs Hanım, marries Adnan Bey and moves in with him. But the nephew Behlül and Bihter fall in love. Their secret love, however, ultimately takes a dramatic turn. 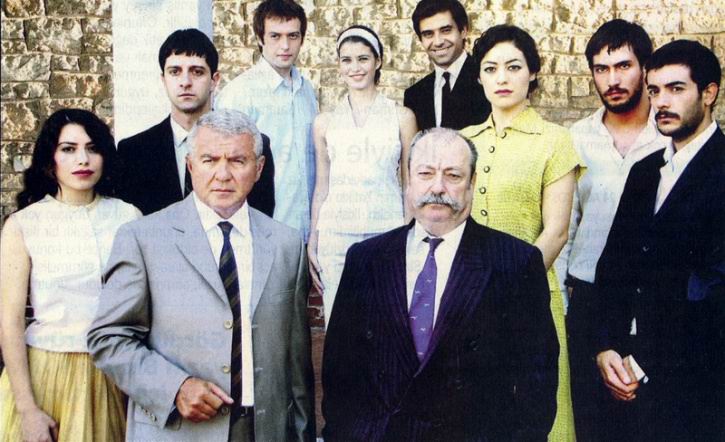 Hatırla Sevgili was one of the first directly political series in Turkey, which discussed the time around the coup on 27th May, the execution of the then Prime Minister Adnan Menderes and the student movements of the 60s – 70s. The putsch of 12th September and the execution of the under-age pupil Erdal Eren get a mention alongside the naturally very emotional love story. The actress Beren Saat achieved her breakthrough with the lead role in this series.

This new series is not only popular in Turkey, it is also watched in the Arab world, Spain, Russia and over 40 other countries. Produced since 2011, now it has grown into a cult. As well as achieving success, the series also provoked great controversy. The portrayal of the Sultan, revered as a hero, was met with great indignation by Turkish conservatives. 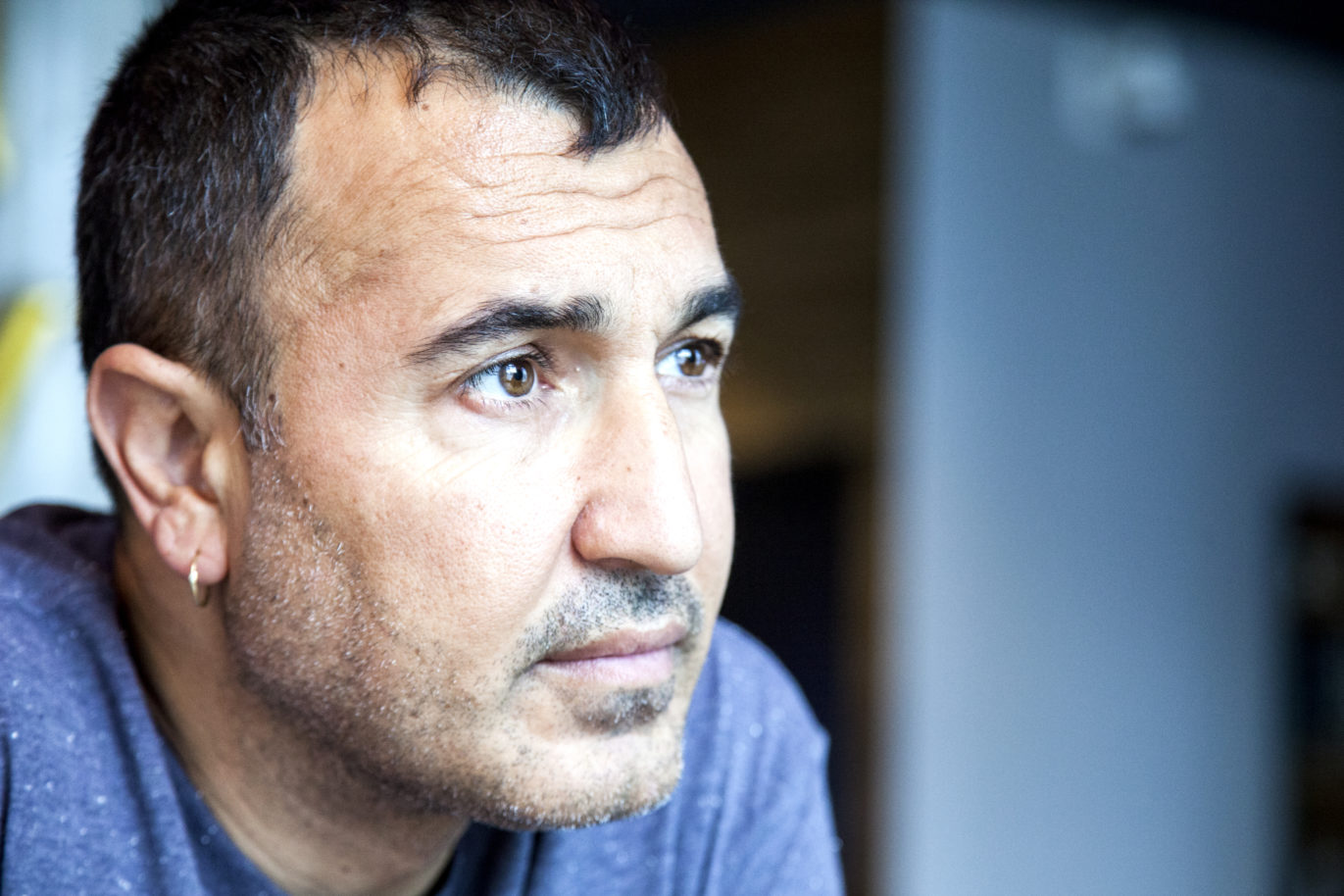