Dusseldorfer street rapper Tice (pron: Tee-jeh) is an abbreviation for the Turkish Name Hatice. In this video portrait, Tice discusses her Turkish background, the difficult position of being a woman in the German rap game, and why showing your feelings can be a weapon. It is a journey onto small stages and into large studios, between lonliness and recording mode.

»As a woman, you have to box your way through. If you’re not a bitch and don’t stick your ass out, then it’s even more difficult. And I’ve got this part of me that doesn’t back down from anything – it’s a rocky road. «

»I want to speak for the people who are too afraid to speak themselves.
I just want to touch people’s souls
Just for a moment, and say–
Ok, I get it, we’re both in a shitty situation
It’s ok though, let’s stick it in a song, and then we’ll feel better.«

From the Busker Diaries Text

It doesn’t take long to notice that the rapper with the distinctively raspy voice and black-tattooed arm didn’t always have it easy in life. It’s these difficulties during artistic development that the series documents in a very direct way.

Busker Diaries brings the principle of street music to the Internet. Donations can be made on their web page. In this way, the documentary clip itself functions as somewhat of a street musician.

You come across it, pause for a moment. And if you like what you see and hear, you can leave a little ‘Thank You’. In doing so, you can directly support the artists who take part, as well as the film project.

You can download the title song »Traum« (engl. – Dream) by Tice here. 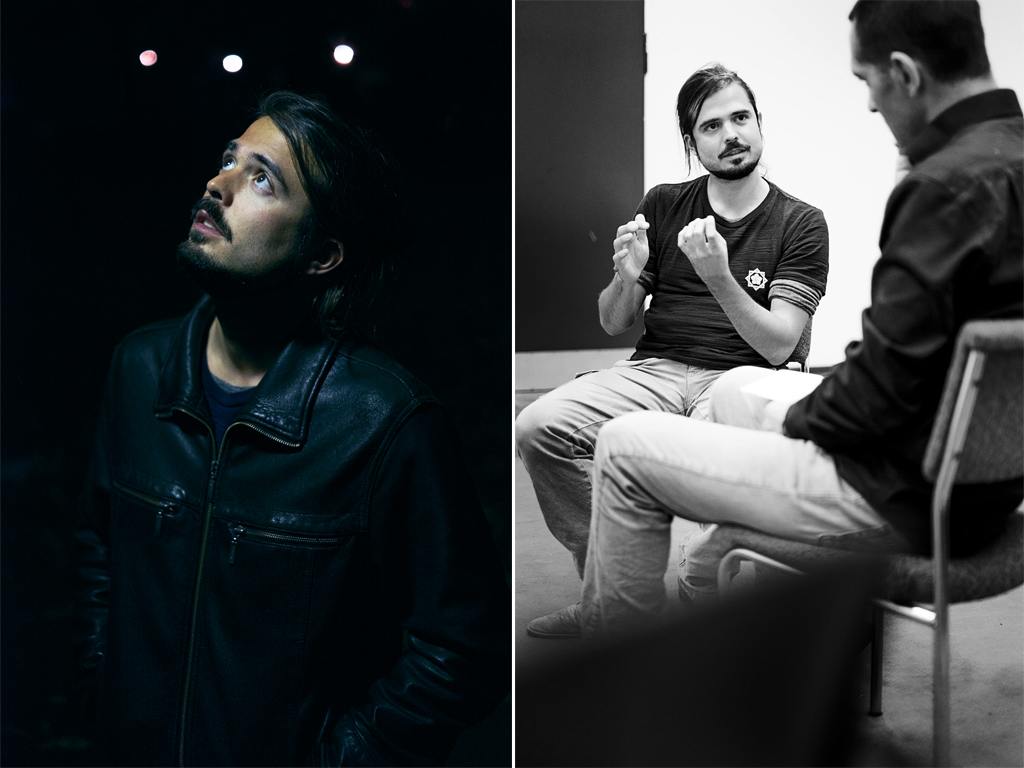