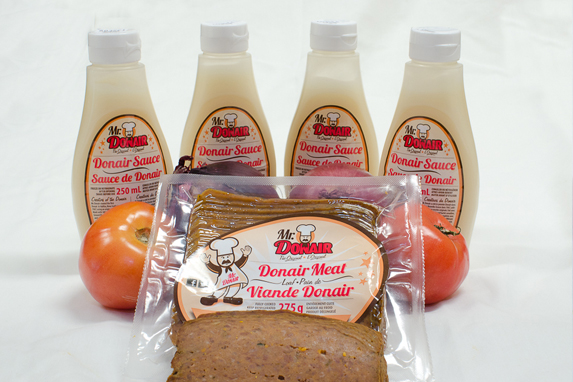 So what is “donair”?

Never heard of donair? You’re not alone. The first time I heard this mysterious name, I couldn’t imagine what it was either. I initially wanted to ask “Is there a doner kebab airline now?” No, no, maybe the kebab shop on the corner can’t afford that after all. What’s behind this name is something quite extraordinary: a doner kebab, Canadian-style. Almost everyone knows the doner “with everything”: red meat in a Turkish flatbread with salad, garlic sauce, herb sauce. Not in Canada! There they serve their donair in pita bread with chopped onions and tomatoes, topped with a sauce reminiscent of a sweet cocktail sauce. Although the German kebab certainly isn’t small (you’re always stuffed after scoffing one…), the Canadian donair can weigh up to a kilo – designed to really bowl you over! Basically a doner dream for those who just can’t get enough. Just like the development of the German doner kebab, various donair creations have evolved over the years. In Toronto, for example, you can order a donair pizza, which is considerably larger than a normal pizza. In some donair restaurants you can even order donair spring rolls or donair poutine.

The donair wasn’t invented by a Canadian, or even anyone from Turkey – Peter Gamoulakos is the man responsible, a Greek who emigrated to Canada in the 1950s. When his traditional gyros weren’t received too well by the Canadian customers, he changed the recipe and adapted it to their taste. The result was donair. It became the name that’s literally on everyone’s lips, not just in Halifax, but in the rest of Canada as well. So if you happen to be there soon, don’t forget to try the donair. And with that, I’d like to wish you “Bon appétit”! Donair spring rolls, like doner kebab in the form of sigara böreği. 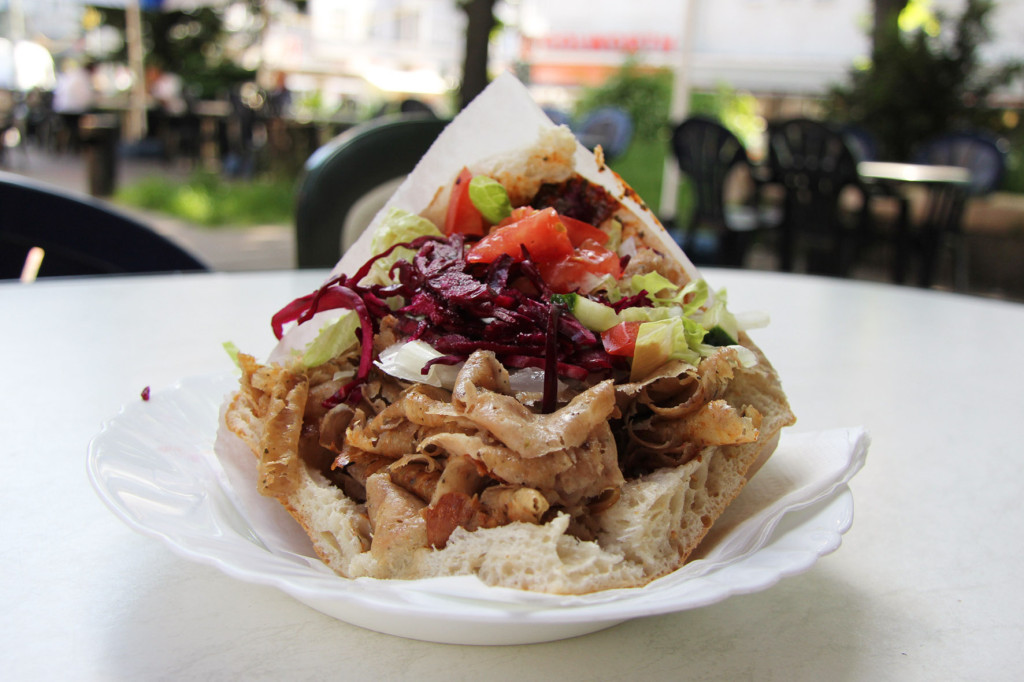 The Best Döners in Berlin