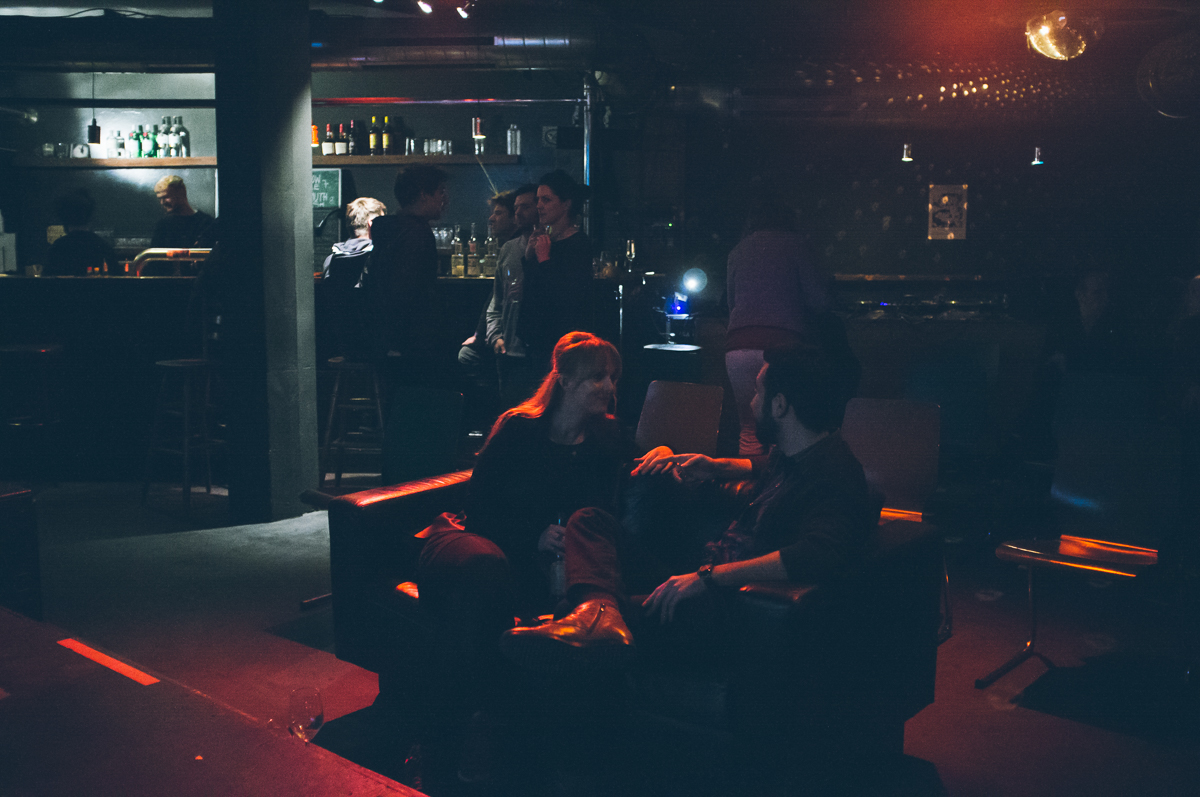 Onur Yayla – in the flow of the moment

Berlin is a creative Mecca for young artists from all over the world. The capital is especially popular with Turkish creatives including Istanbul film director Onur Yayla, who couldn’t resist the cultural charm of the metropolis on the Spree.

After studying Economics and Communication Design in Istanbul, he made several commercials and video clips in Europe. His work often took him to Berlin, so it seemed natural to make a movie there.

On the 8th of April, we met him at the premiere of his film AKIYO – UPNEXT at the re-opened art house Acud Macht Neu (engl. ACUD makes new – ed.) in Berlin-Mitte. We were introduced to a new and unexpected way of filmmaking, which focuses entirely on improvisation and on the moment of acted narration. A group of actors are at an audition where they are faced with unconventional questions. They get to decide how and where they want to answer those questions. We soon noticed that Onur Yayla puts a lot of emphasis on cultural diversity and on a subtle network of incidental events.

The director, who likes to trust in the »akış« (türk. for: flow – ed.) of time and the moment, talked us through this fascinating improvisational film. Onur, I have never seen a film like AKIYO-UPNEXT. Are there any particular reasons why you did an improvisational film?


There was no special reason. It was the result of various things all coming together naturally. I met some of the actors at a festival, and others at improvisation workshops. So, I already had some idea of their acting skills.

For improvisation films to work, everything written in the script needs to be fuelled by the actor’s imagination. This creates the next narrative steps through which further moments get linked together. So, I decided to do without a pen and paper, told the actors the plot and let each moment happen. I think, in life, each moment is an important »süreç« (türk. for: process of time – ed). You just let everything flow and ended up with a film. Is that why you called the movie AKIYO-UPNEXT?

The word »akiyo« is the colloquial form of the verb »akıyor« (turk. For: flows – ed.). It’s a common term in the Turkish film industry, especially when we’re filming. The film literally »flows« to start with. It has to gain momentum before the real dramatic process can begin. I transferred this concept to my work. AKIYO-UPNEXT is my first film and it is also the beginning of a personal flow for me. »Upnext« refers to the content of the film. Various actors have to put their talents to the test in front of a jury. The rehearsals all happen somewhere else.

It sounds very exciting, not knowing how or where the next scene is going to be shot.

Improvisation is great fun for everyone, including the director! The bad weather in Berlin kept forcing us to change locations, and that opened up new possibilities. In one scene, the actress had just said she was pregnant when we found a pacifier in the street. I relied on my team’s practical experience. When I travelled back to Istanbul after the shoot to start post-production, I was loaded with positive experiences. It’s not just the »flow«. Time seems to play a special part in your film, too. In some scenes the actors travel in a time machine. What does time mean to you?

I think we are all subjected to a certain definition of time. The linear concept of time is undermined in AKIYO-UPNEXT. The actors in the film come and go whenever they want to, regardless. Time would have us all working for some stupid reason. To gain more time, we work harder – and end up spending our well-earned free time doing nothing but talking about wasting time. It is quite grotesque, really. We are all travelling through time in some way or other.

Are you going to »time travel« again soon?

My next film is about »electromagnetic harassment«. Since 1960, people have believed in the theory that they are being bugged and watched around the clock by all the electrical equipment everywhere. The main character is convinced of this and suddenly gets kidnapped by strangers, it’s bizarre. Then the real action starts. Apart from that, I’m looking forward to »sommertime«, so I can go for picnics and take my favorite pop music from the nineties with me. 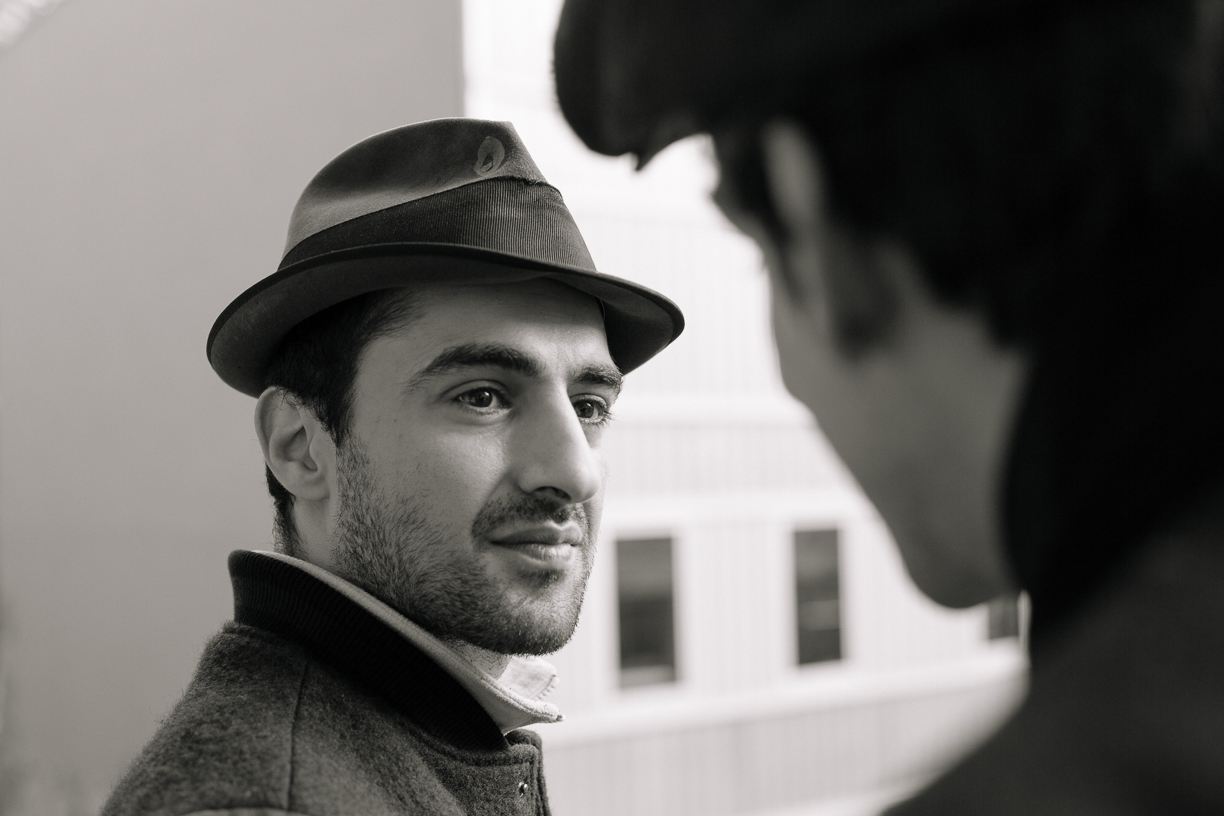 Namosh, washed up on the shores of Berlin