Nerelisin? Where are you from?

The second part of our series “Nerelisin? – Where are you from?” is here, loaded with clichéd sayings. In our last post, we introduced you to the cities of Eskişehir, Edirne, Sivas, Giresun and Mardin. Now five more cities’ time is up, and we’ve found pretty a whole lot of negative sayings about them. Why is that? Let’s take a look at Kayseri, Bursa, Çorum, Kastamonu and Urfa.

Unfortunately, these negative sayings are all we heard about the people from the beautiful Cappadocia region. Are there any positive generalisations? Maybe something about the Turkish meat delicacy pastırma, which is supposed to be the best in Kayseri? It’d be nice if there were.

The men from Bursa constantly get to hear this question and see the circle formed by the thumb and index finger of the person asking, as it is the symbol for homosexuality in Turkey. This assumption comes from the fact that the men from Bursa are often well groomed. Personal hygiene was always important for the people of the city, which is proved by the countless hamams (Turkish baths). Above all, the city is known for its Ulu Mosque and the İskender Kebab (Alexander Kebab). In the past, it was called “yeşil Bursa” (green Bursa) due to the beautiful nature everywhere.

“Çorumlunun yaptığını kimse yapmaz.”
In English: “Nobody does what people from Çorum do.“

The city lies in the Anatolian Black Sea region and is known for its chickpeas. Unfortunately, we don’t know why this saying about the city exists. Any ideas?

“Taş düşebilir, ayı çıkabilir.”
In English: “A stone can fall, a bear can come out.”

This saying is said to be written on a sign in the city, which lies on the Black Sea coast in the Pontic Mountains. The Turkish word for bear “ayı” is mostly used as a curse for men who are insensible and careless. Are the men there really bears or just teddy bears?

Urfa received the byname “Şanlı” after the War of Independence because the city played a renowned role in the victory. Amongst other things, the city is known for its spicy food, but this saying is once again about men, who can sometimes be dominant and sometimes charming. 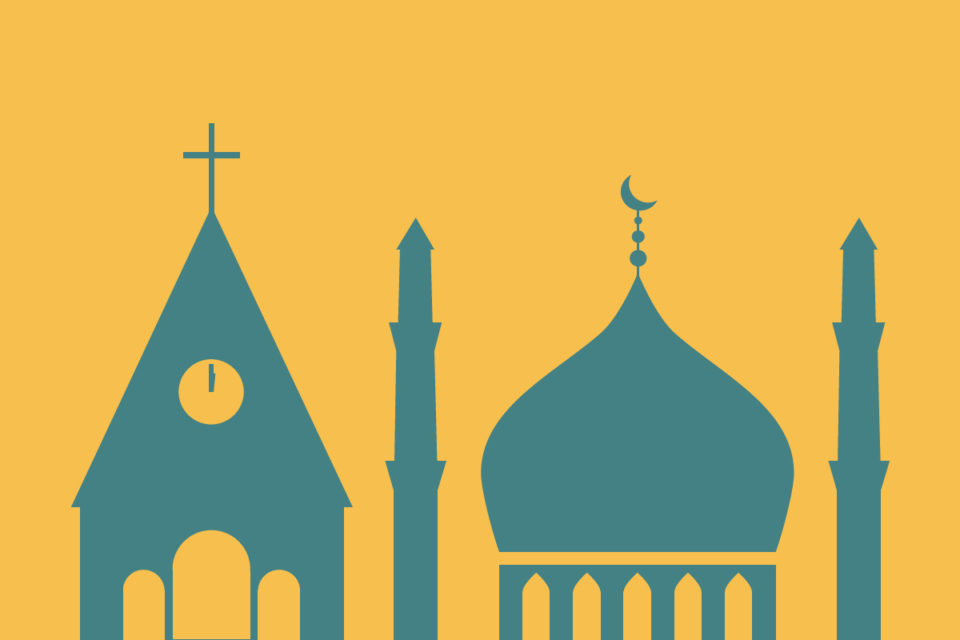 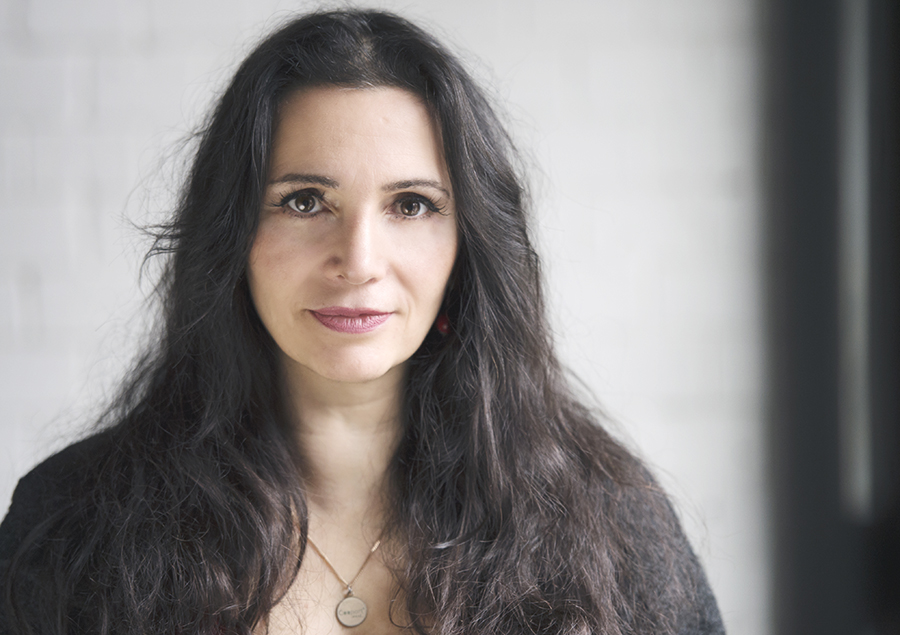