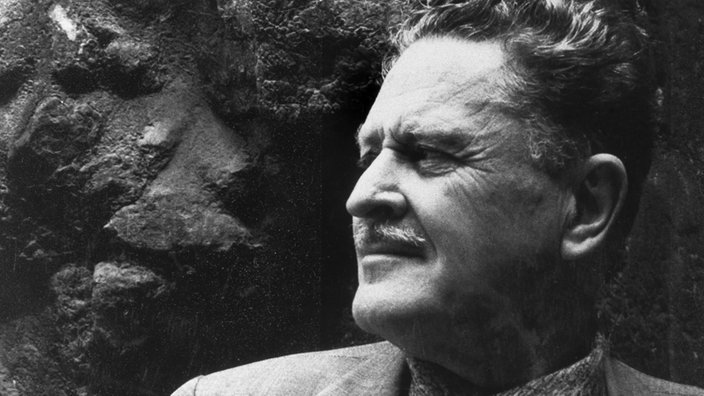 Nâzım Hikmet – for years, official Turkish history pretended the author had never existed; now, he is an adored poet.  He was born on 15 January 1902 in Thessaloniki and came from an aristocratic family. Brought up by his grandfather, Nâzım wrote his first poem, “The Cry of Home,” when he was just eleven years old. His grandfather served the sultan as a governor, and was therefore able to provide Nâzım with intellectual input and inspiring encounters.
In 1917, Nâzım Hikmet went to Istanbul and studied at the marine academy there. After the October Revolution in the same year, Nâzım, who had been influenced by socialism, opposed Mustafa Kemal Atatürk and fled from occupied Istanbul to a province in Anatolia. In those times, he preferred provincial life. In 1922, Nâzım Hikmet left Turkey and began studying sociology in Moscow. After three years of study, he returned to Istanbul and joined the illegal Turkish Communist Party.
After his first revolutionary volume of poems, “835 Satır” (engl. 835 Lines – ed.) was published in 1929, Nâzım was imprisoned multiple times, yet the most influential time in prison began in 1938. Due to the publication of his works, he was accused of inciting a mutiny and was sentenced to 28 years in prison.  During this time, he wrote many of his most meaningful works.

In his poem, “In the fortress of Bursa,” he gives us some insight into his thoughts.

Nâzım Hikmet was an opponent of the divan style of poetry (courtly poetry by intellectuals – ed.) and created a new form of his own – destan. This new stylistic direction ranged between two genres, lyric poetry and epic poetry, and dealt with topics from everyday life.
What makes destan special is that it invokes “realistic time” and can be viewed as a counter-movement to “strict,” metric verses. The poetry understood how to serve the division of banal language and approach it delicately. He was an extraordinarily abstract thinker who personified his sentiments simply by putting carefully chosen words together.

Above the sea, a colourful cloud,
upon its face, a silver ship,
within it, yellow fish,
on its floor, blue seaweed,
on its shore, a naked man,
stops to ponder.

Should I be a cloud
or perhaps a ship?

Should I be a fish
or perhaps seaweed?

Neither that, nor this, nor that ,
One should be the sea, my son,
with all its clouds, ships, fish and seaweed.

After multiple campaigns for his freedom and under pressure from prominant international intellecturals such as Pablo Picasso, Jean-Paul Sartre and many others, he was reprieved and released from prison in 1950. In May of the next year he once again left Turkey because the 49-year old was called up to serve in the military. A month later, he was stripped of his Turkish citizenship. Nâzım Hikmet was not granted the chance to take his last breaths in his beloved homeland. 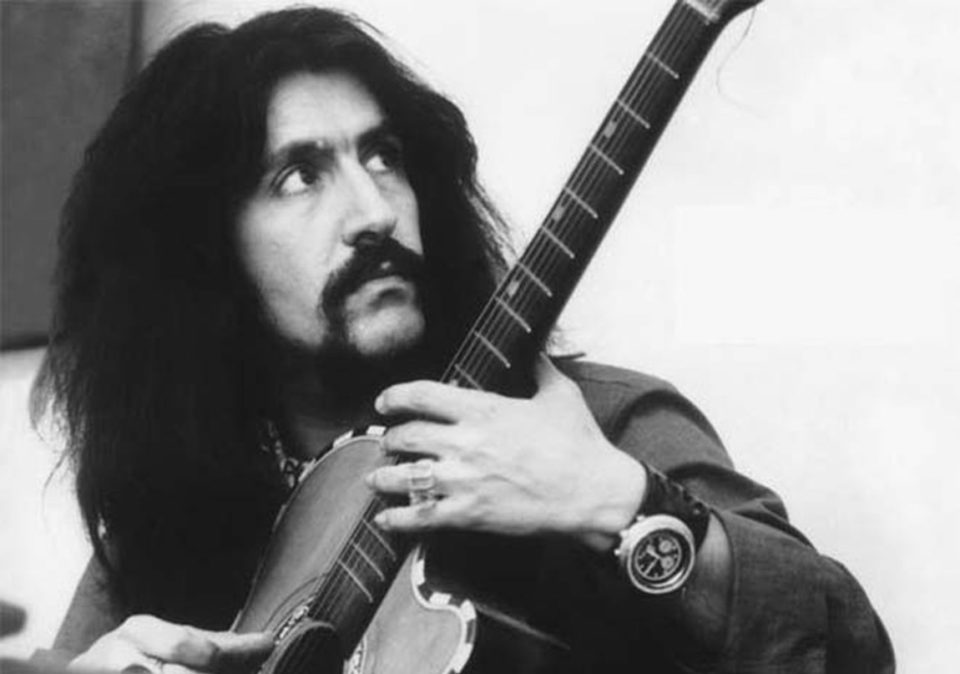 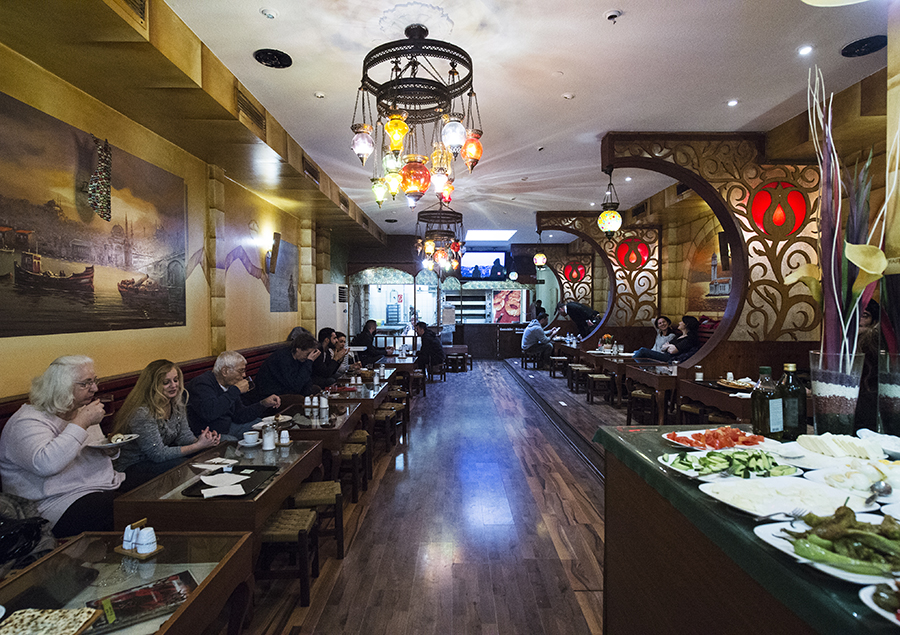