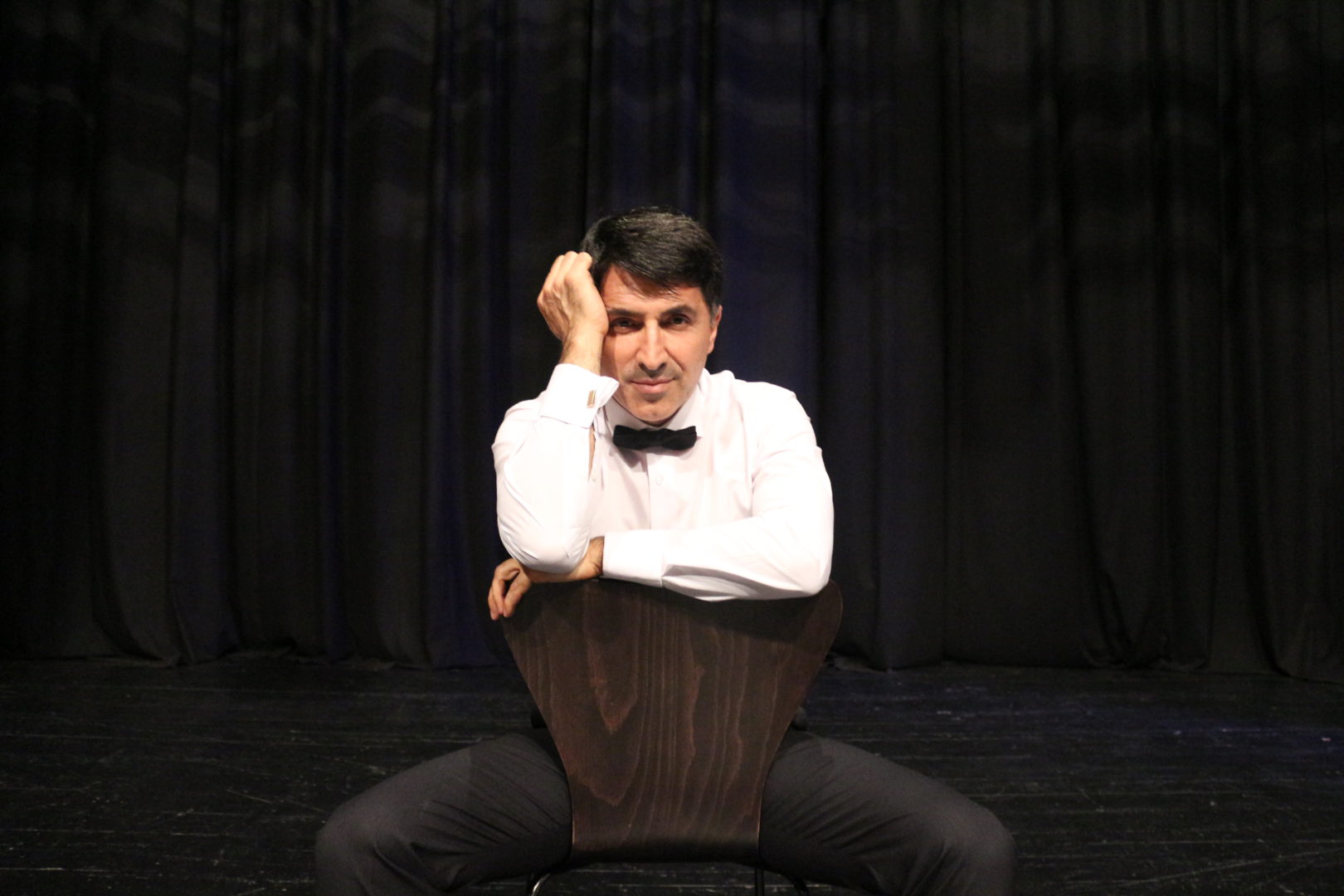 These words of Donna Anna characterize the character of the legendary Don Juan. According to the »Myth of Don Juan« (türk. »Don Juan Efsanesi«), he gives in to the need for physical-sensual actions, but subsequently realizes that he has to free himself from this compulsion.

We saw the 12th performance of the »Myth of Don Juan« in Istanbul. We spoke with Haydar Zorlu about the theatre and life on the Golden Horn of Istanbul.

Photographs from the Press Archives of  Don Juan The actor, director and screenwriter Haydar Zorlu has been living in this metropolis for six years. His first successes were during a solo theatrical performance of Goethe’s »Faust«. In the course of his work, he founded the first German-Turkish theatre, the »Art Room« – »Sanat Odası« in the district of Kasımpaşa, situated directly on the Golden Horn.

With his own interpretation, Zorlu presents »Don Juan« from a new perspective. The deep love of Donna Anna for Don Juan is shown in a simple yet aesthetic way. The convincing body language during the dance of these lovers is a real pleasure. Don Juan is portrayed as a powerful man who realizes that he is closer to death than seduction.

Who comes to your plays and have you filled in a gap in the market with your German-Turkish theatre?

Yes, most definitely. A lot of students and the elite audience of Istanbul come to the performances. There is no other theatre that puts on German performances. The German audience is often overwhelmed and thankful to experience the beauty of the German language on stages in Istanbul. And the Turkish audience is often astonished by the German precision. They are now convinced that Goethe must have been Turkish – in the end, he did send Faust to the Aegean bays so that he could conceive a child with Helena.

What differences have you discovered between theatre in Germany and Turkey?

There are differences. But the differences within each of the theatrical landscapes are larger. I work in a small theatre; our budget is limited. We do not receive any sponsorship but the stages are provided by the city for free. It is a praxis-orientated sponsorship that I like very much. My plays would do well in Germany, too, if I were given the same possibilities as in Istanbul. Actually, I only need a stage and to be included in the program. What surprises can we expect in the coming years?

I want to stage the play »The Broken Jug« by Heinrich Kleist in Turkish. At the moment, I am very busy with »Don Juan«. It will take a while before it is as accepted as »Faust«. Also, »Don Juan« should be put on in German. For this, I am looking for a partner in Germany. Maybe there will be a theatrical cooperation with Berlin. In addition, I would like to publish both of these plays as books.

I shot television series in Germany for 20 years. Sometimes, I miss that work. But I am so busy that I am happy when I find time to read once in a while. Here in Istanbul, we all swim in one ocean; there is so much going on. And when I’m in Cologne again, in Eitorf, I notice how calm everything is, beautiful and green. I like it, too, but life there is too slow for me for the long haul. Istanbul, on the other hand, is very dynamic; it works like a drug. At this point, I’d like to thank you, Haydar, Mücella, Burcu and Tamer for the invitation to Burcu’s birthday meal and for the wonderful evening in »Keyif«. There is more information on the play here! 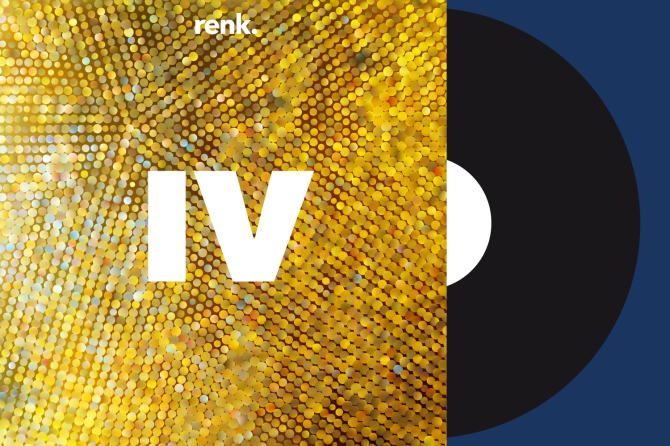