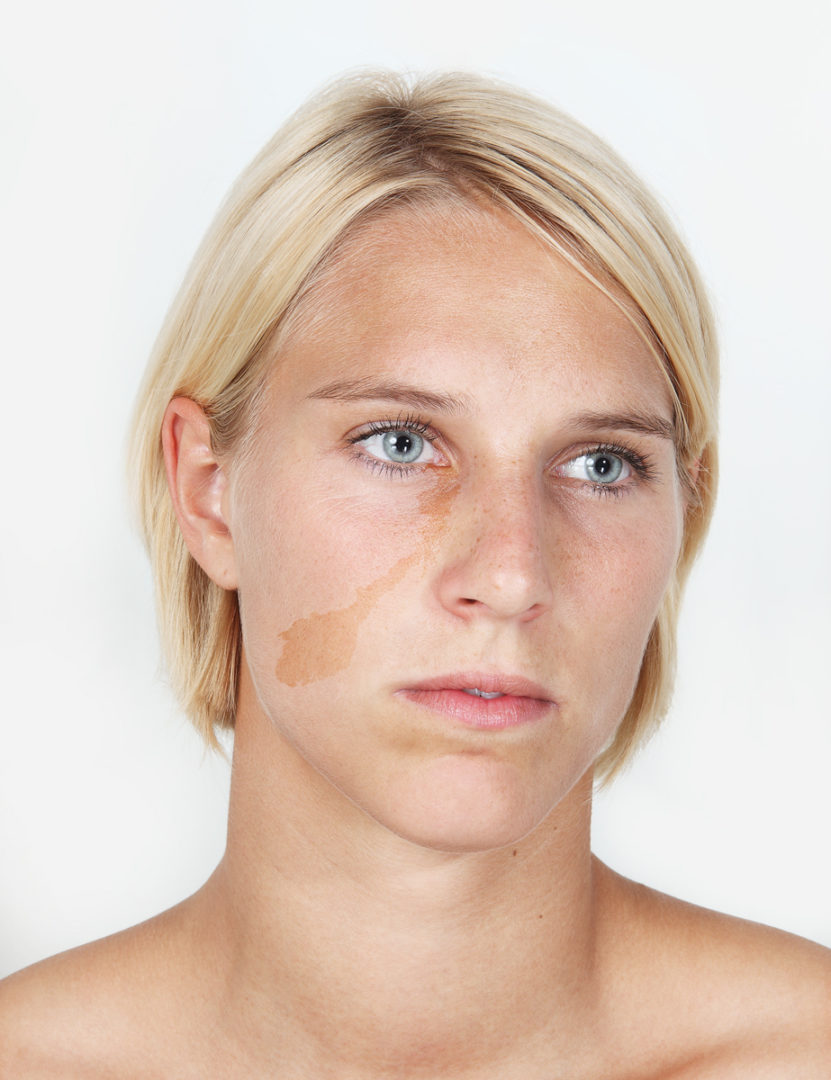 Their gazes wander into the distance, and come across pensive and full of poignant longing. There’s nothing to distract from their faces; the background of the eight portraits is white, the edges of their shoulders bare. »Have all of them got something on their skin?«, asks one visitor. And indeed, at first glance, the outlines of their countries of origin on their faces appear to be birthmarks or scars. They travel from eye to cheek; in some pictures, they seem to be tears. The exhibition’s seemingly paradoxical title Foreign Home by Ayşe Taşcı combines contradictory emotions: The fascination with foreignness with the familiarity of home. It describes the longing for a place where one isn’t perceived as being foreign. Born in the Turkish city of Aydın, Taşça came to Germany in 2003. She had always wanted to go abroad and get to know something new, says the now thirty-one year old. After an intensive German language course, she transferred from the Marmara Art Academy in Istanbul to the Folkwang University of the Arts in Essen and pursued her studies there. Now graduated and a communications designer, she’s been living in Germany for twelve years and works as a freelance photographer. She feels at home here, even though she’s constantly accompanied by a feeling of foreignness.

For Taşcı, home means the security to know who one is and how one should live. It’s a stability she misses when she’s living in a foreign place. Home is also like a stamp for her, which is imprinted on one from the outside. »You carry your origins around with you for everyone to see. It’s like a birthmark that you can’t rub off. You’re constantly asked where you’re from, what kind of accent you have, and it reminds you over and over again that you’re not a foreigner. No matter how long you’ve been there«, says Taşcı, whose photographs try to capture this feeling.

The exhibition Foreign Home will continue until February 2, 2015, as part of World Interfaith Harmony Week in the community centre at Breite Straße 107a in Bonn. 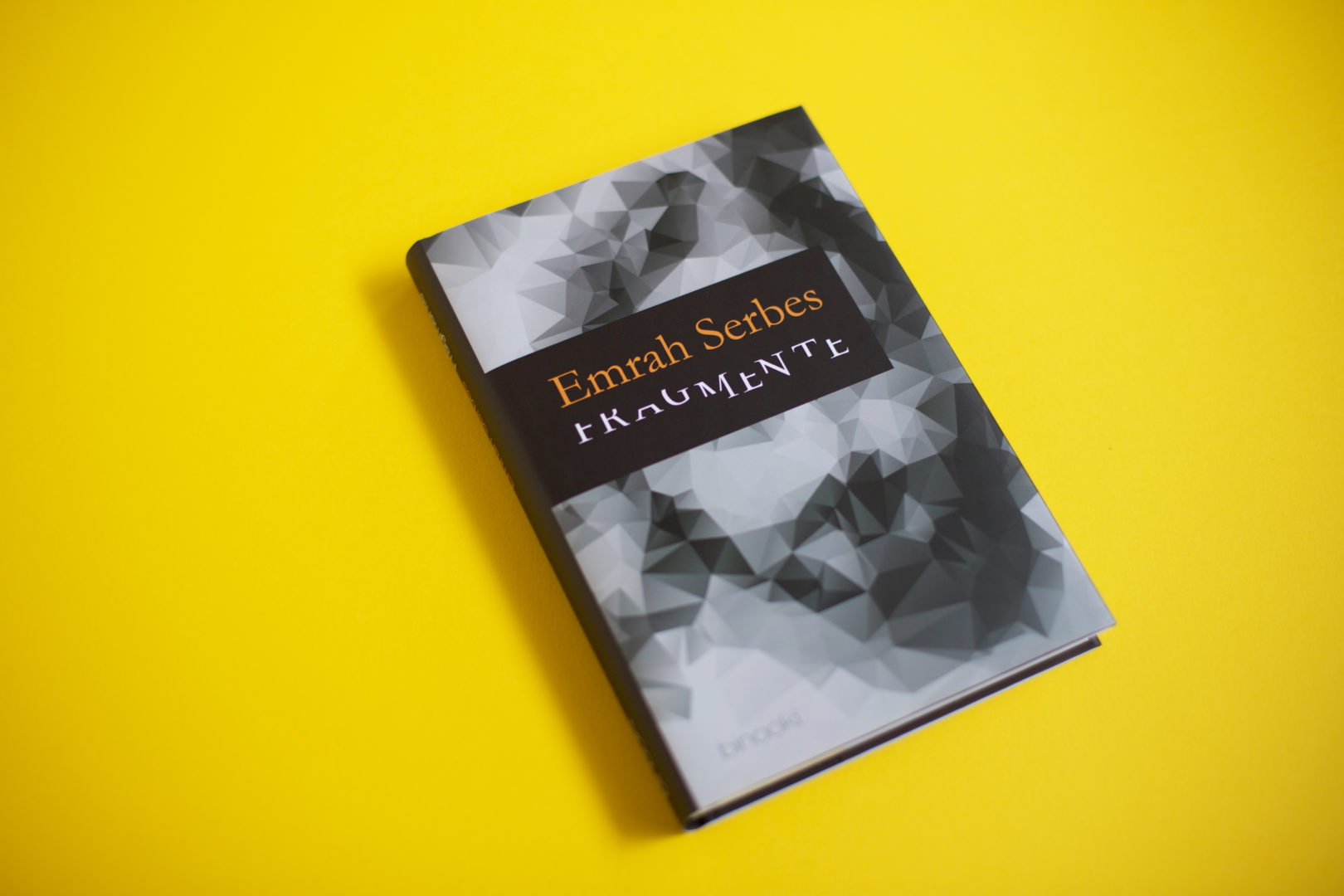