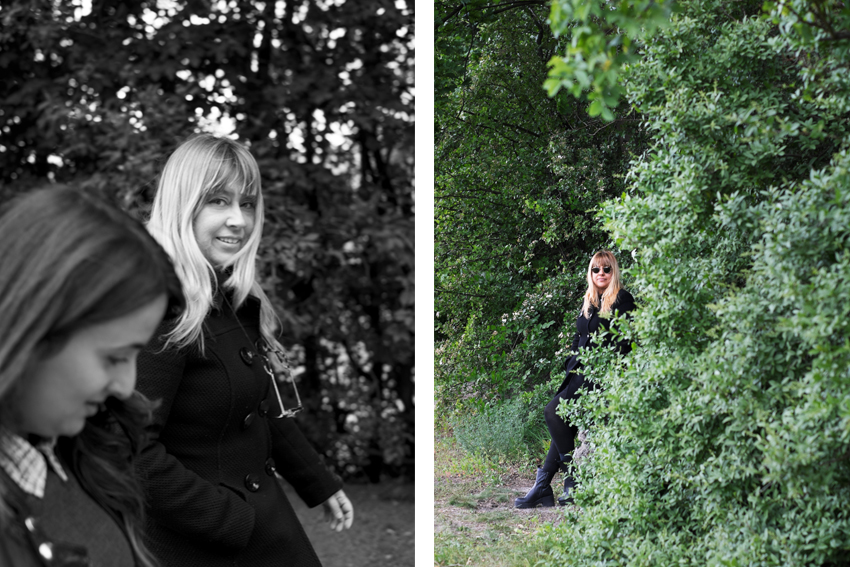 ÖzÖz, a multi-talented musician from Istanbul, spends most of her time in her colourful, cheerful studio flat in Berlin-Neukölln. A ukulele, piano and other instruments are scattered around the flat: her home doubles as her studio. She came to Berlin for the first time in the 1990s to record an album with some German musicians, fell in love with Berlin straight away and decided to leave Istanbul. With a huge smile, she told us about her youth, her decision to move to Berlin, her music – and why she doesn’t miss Istanbul.

You want to be known as ÖzÖz. Why is that?

I find my real name too melancholy, plus it’s part of the past. My friends have always called me Özzy or Öz. Öz is better suited to my personality, in my opinion. I have Facebook to thank for my pseudonym, though; it just didn’t want to accept the name Öz. But ÖzÖz was fine. (laughs). What makes Öz different from your old self?

Öz only discovered her true self in Berlin. Here she can finally make the kind of music that she always wanted to.

And that wasn’t possible in Istanbul?

I wasn’t happy in Istanbul. A lot of people were very narrow-minded and there wasn’t a very open attitude towards alternative music – these things drove me crazy. I wasn’t comfortable, neither in terms of music nor in my private life. When I was younger there were so many things that were forbidden, both at home and at school. Once I was even suspended from music school because I didn’t want to play classical music. I wasn’t allowed to attend class for three days. At home, my father (who was a pianist himself) forbade me from listening to anything other than classical music. Classical music was like a cage for me, and I managed to escape from that cage and flee to Berlin. How much has your life changed since you left Istanbul?

A lot! I found my true self in Berlin. In Turkey, you have to be perfectly made up and completely prepared before going on stage, otherwise the audience will think you’re being disrespectful. In Berlin, you can appear on stage just as you are, the only requirement is that you make good music. In Istanbul I often heard that my music was too difficult to categorise, that it was time I decided on a more specific direction. But I didn’t want to be placed in a box. Since moving to Berlin, I’ve been able to do what I want. People here are more open to things that aren’t as well known. Listening to your music on SoundCloud, it’s noticeable how diverse it is; from rap to electro, with influences from soul and even film scores – it’s all there. Your interpretations of traditional Anatolian music combined with flavours of soul and jazz are especially popular at the moment. Where did you get the idea from?

I had the idea when I was still living in Istanbul, but back then I wasn’t sure how it would come together as a whole. When I arrived in Berlin, other musicians immediately asked me about Turkish music. But I had received classical training at the conservatoire in Istanbul. I soon started to stammer and make myself feel bad for the fact that I’d never really got to grips with the musical roots of my home region. I started looking for ways to express my frustration through music. My solution was to mix soul, blues and electronic music with traditional Turkish music. So do you mean that you’d never really got to grips with your relationship to Turkey?

Before I came to Berlin, I’d never really tackled the topic of Turkish identity. There are more than 40 different ethnic groups living in Turkey: Kurds, the Laz people, Circassians, Arameans and many others. I hadn’t taken that into account in my music. So my interpretation of »Uzun Ince bir yoldayım« (Original: Âşık Veysel, engl.: I’m On A Long, Narrow Road – ed.) marked the start of a new and very personal chapter for me.

What about the languages that you sing in?

I’m forced to compose in Turkish because for me, making music is still closely connected to your mother tongue. But I sing songs in other languages too and I don’t have a problem with that as long as I know what the song is about. In my new project, I’m going to sing each song in its original language and place it over a background of electronic music. Different languages, different instruments and different musical genres – I need all of those to keep boredom at bay. So variety and change are important to you. Is that why you also compose music for the theatre?

Yes, that’s one of my favourite things to do. I’ve been making music for plays in Istanbul for years. And there’s a lot of demand for it in Germany, too; I’ve composed a few pieces for performances at the Maxim Gorki Theatre, amongst others. For the premiere of  Deniz Utlu’s Buchprämiere „Die Ungehaltenen” , for example, we worked together to decide on the music to accompany the evening.

And I don’t just compose music for the theatre, but also children’s songs for various projects. For me, writing children’s’ songs is about complete creativity and not having to stick to many rules. I like that a lot. It’s similar with film music – I’d like to do that in the future. And what else do you want to concentrate on in the future?

I can’t limit myself to just one thing (laughs)! But I’d definitely like to record an entire album where I mix traditional Anatolian songs with electronic music. I could also see myself making more jazz music or classical music, and I’m always open to new inspirations and collaborations. I’m just always looking for something new to make sure things don’t get boring! 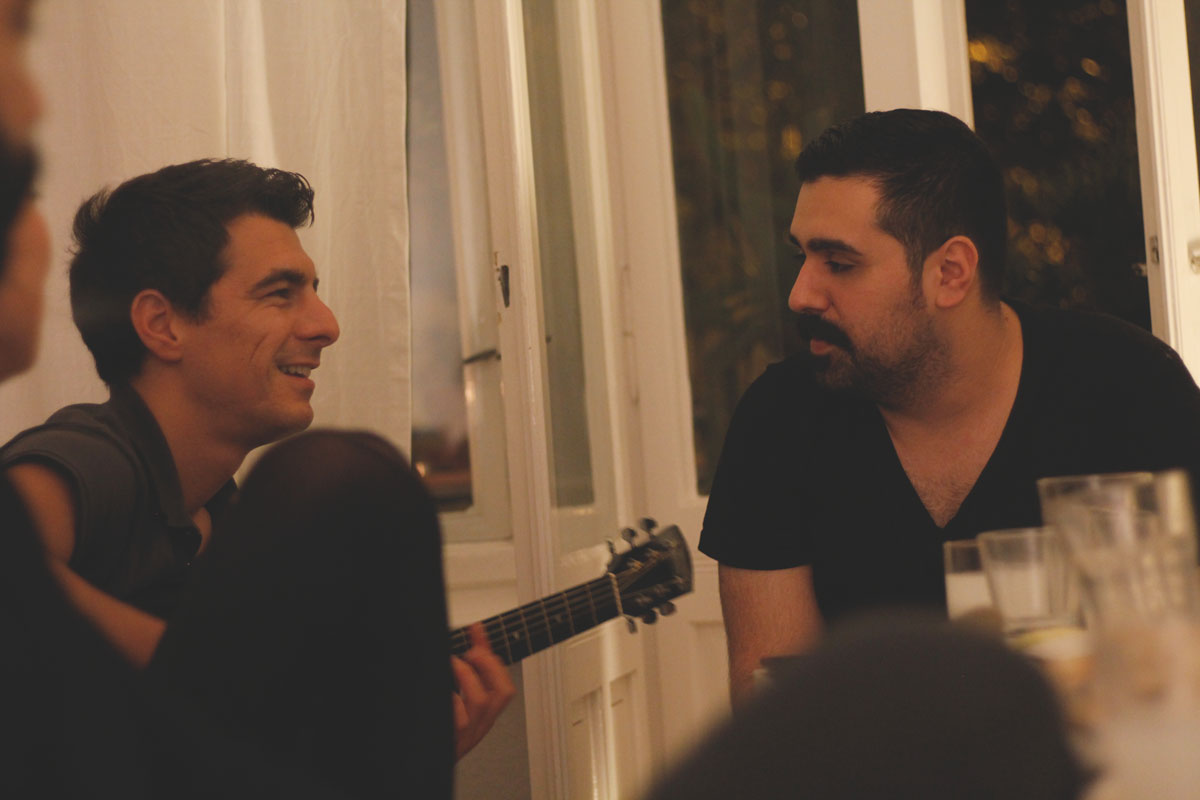