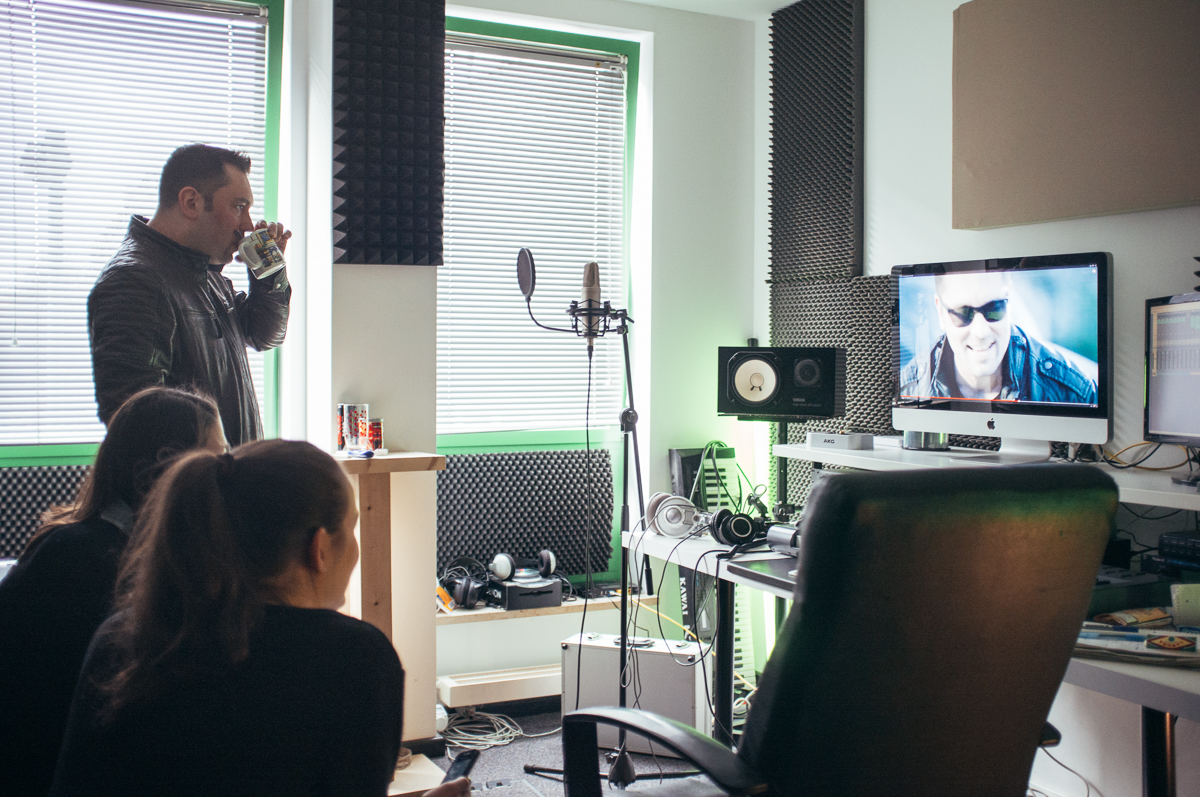 »There’s no point in trying to break down open doors«

We met Erci-E at his studio, which is the centre of his working environment. This is where he produces his songs, presents his show Turkish Delight for the Metropol FM Talk radio station and entertains visitors. As a solo singer, and together with the band »Cartel«, Erci made music history in two different cultures in the nineties. Our conversation fits into his daily routine, which is all about connecting apparent opposites. I freed myself with that song. Deutschland Sensin feels like a very personal letter. There’s nothing more to be said about it now. The vacuum young German-Turks find themselves in today is very sad. They feel as if they could move away tomorrow without being missed. Both sides are retreating back to their traditional grounds. That way, neither side has to deal with the other. That was better when I was young. In other areas of culture and satire, the management of migration has become more elegant, the voices are stronger. Something good has happened there.

What new projects can your fans look forward too? Will you be writing your own songs again in the future?

I have just done the music for the new Turkish soundtrack of the American »Police Academy« films. It was hard work making music that had to fit an idea. The producers wanted an Erci song that really sounded like an Erci song. The film will be coming out on the 17th of April. I’m also in the middle of producing the new songs for my EP right here in the studio. I have been experimenting with different influences, and have moved away from hip-hop just a bit. The record will be released along with the film.

That took a long time. Why the break?

You need a lot of energy in my situation. Musically, I am caught between two countries. So it’s hard to build up a growing fan base, which I can look after. For one thing, I don’t know which language to use on Facebook so that everyone can understand me. I find keeping up a balancing act between Turkey and Germany exhausting at times. I could write more German songs, but I’m not really needed here. Or that’s what it feels like in any case. Perhaps it is not true, but a lot of things have already been done in Germany. There’s no point in trying to break down open doors. Does your radio show Turkish Delight for Metropol FM open any doors?


A lot of people don’t realize that Turkey is music-crazy. For example, there’s an incredibly vibrant hip-hop scene which keeps on bringing out new stuff. It’s a place where music is still made for music’s sake. The scene is too alternative for the Turkish music industry, so the artists don’t make any money. I play this music on my show, because it moves me. And because it is good. People are often surprised at everything the Turkish music scene has to offer. It’s my mission to pass that on to my listeners. Did »Cartel« have a mission back then?

Yes, but I didn’t realize it at the time. Nobody took any notice of the »guest workers« in those days; although they existed, they were publicly invisible. Unlike today, there were no German-Turkish actors, presenters or artists anywhere in the media. At the time, hip-hop was a niche, which immigrants, in particular, could identify with. Today, lots of people want to know why we (the former Rap Duo Karakan from Nuremburg, the group Da Crime Posse from Kiel and Erci-E) joined together from three different parts of Germany with different backgrounds for a joint cause. What can I say? We happened to come from different cities, but we all had the same idea: If you are going to rap, you can rap in Turkish. And if you’ve got the same idea, you can do it together. »Cartel« was an unintentional emotional outcry, but we all needed it. Let’s recap, Erci: you are a presenter, producer, and musician. Where does all your drive to keep trying new things in all these different areas come from?

I’ve always been interested in anything to do with music. But making music is my greatest motivation. Doing radio, it’s the change of perspective that is exciting, that is to say, getting to make your own choices. In the beginning, there was a radio station called KissFM, which brought hip-hop to Germany, and I was allowed to be a part of it. Then »Cartel« happened with a bang that no one had anticipated. There was never a master plan. It’s wonderful to be able to live out your passion for something each and every day. Of course, it is always coupled with uncertainty, but for me it’s a way of life. 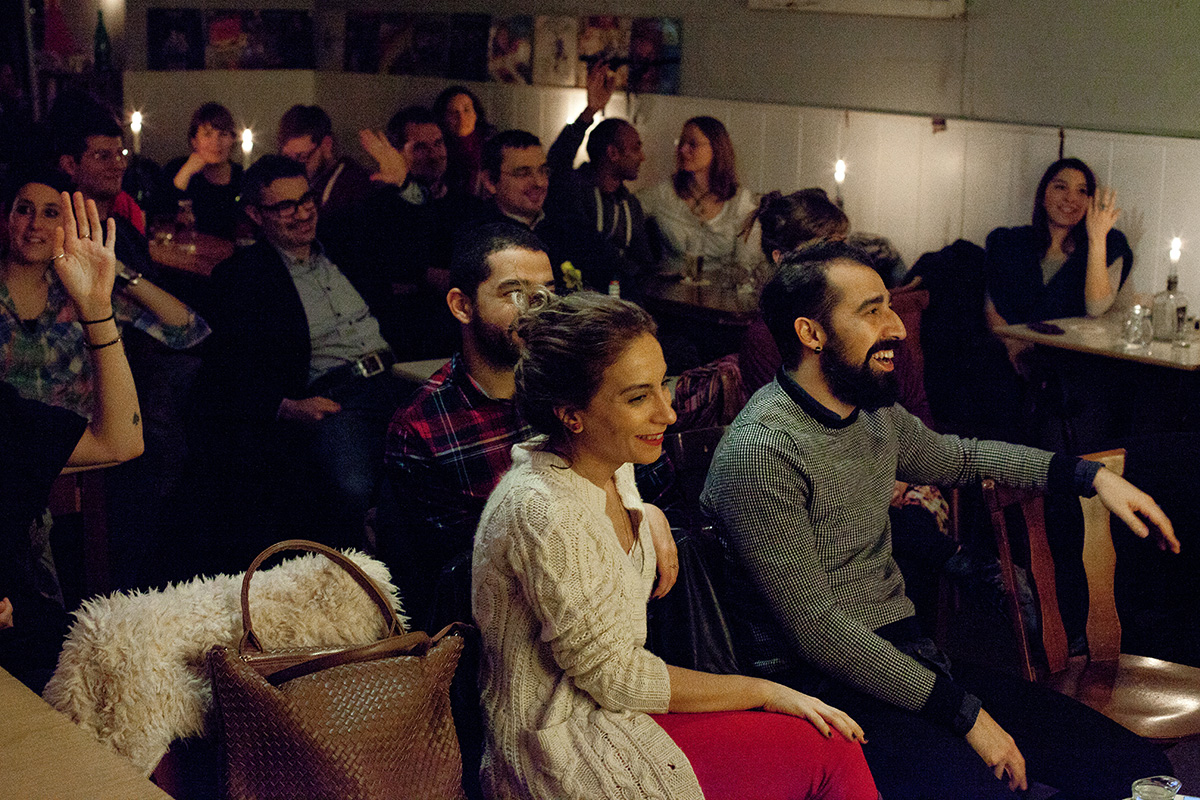