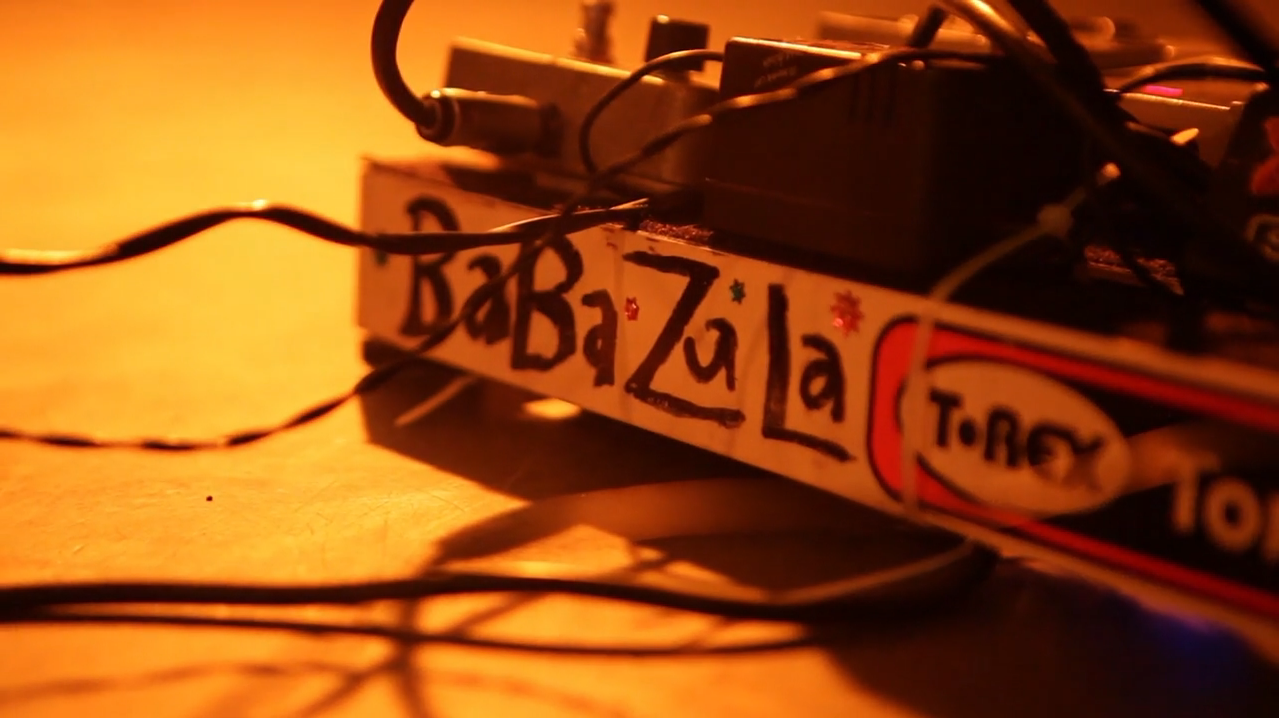 Baba Zula is probably the most exceptional psychedelic band from Istanbul. It is thanks to Levent Akman, Murat Ertel, Coşar Kamçi and the just marvelous Melike Şahin, that oriental dub has found its way into concert halls all around the world. And certainly since Fatih Akins documentary Crossing the bridge  have they won greater fame in Germany as well. We were able to watch them perform at Club Bahnhof Ehrenfeld in Cologne and conducted a short interview with them afterwards.

But if you want to understand Baba Zula, you need to experience their live show at least once. I deliberately say show, because their performance resembles a blend of a freak show and the fusion of several cultures: Eastern, Western, Northern, Southern; orient and occident; funk and electro; traditional sounds and modern beats become one. Baba Zula is taking you along on a long, unforgettable journey! You close your eyes and you’re suddenly finding yourself deep in Anatolia, then they are pulling you out of it and you are melodically ending up at a Turkish wedding, dancing Halay, and in between you are time and time again hearing reggae, dub and folk, while the shamanistic ghosts are swaying to sufi music! And as you are automatically moving to this incredible rhythm, you are also enthused by the whole interactive stage design. The coalescence of the symbols on all sensory levels: singing, poetry, dance and the great symbolic significance of the clothes. You will get quickly, why the Baba Zula crew doesn’t see themselves as musicians, but as artists.

Who or what is behind Baba Zula?

Baba Zula is a neologism and more or less means the great secret. That is also the band’s philosophy and source of inspiration: Life as the greatest secret and the greatest gift at the same time. They let the strength of their cultural roots, which range from Turkish to Ottoman to the pre-Islamic times of the shamans, have influence on their music and thereby use their art as a voice for freedom and appreciation of life! They also are being influenced by national and international artists like Barış Manço and Erkin Koray, or Jimi Hendrix and James Brown. The band, which was found in 1996, is even breaking every norm in their songs. There are songs, which last 15 seconds and songs that last 15 minutes. The approach to their stage costumes is equally eclectic: be it an 80s glitter blouse, an Alevist skirt, an Anatolian shepherd coat or a fringy charleston-dress. „Forming empathy. Embracing what isn’t yours and understanding the actual wearer“, is their statement. They don’t want to be provocative, but to overcome all cultural, religious and ethnical resentments. They are using their art and their music to build this bridge, and thereby are able to bring people together.

„We want to break down stereotypes and prejudices with our music. That is our mission! We all are people! People are people!“ That’s exactly what we felt at the show: There were German, Turkish, German-Turkish, differently ethnic, healthy, disabled, young, and old women and men, and everyone felt the Baba Zula philosophy and danced. After the interview we said good-bye with the certainty, that we just met an extraordinary band, who lives out their attitude to the fullest. Baba Zula are rebelling idealists, who are declaring war on the conformity of everyday life, breaking down stereotypes and demanding more individuality!

Baba Zula’s message for the readers of renk.:

„ Art and creativity always bear reference to geography as well. That’s why German-Turks actually do have a lot of fortune! We are using the advantages of Istanbul for instance. That is very simple: Istanbul is the place where East meets West. Germany is in a similar position. It’s kind of an experiment: German-Turks are growing up with the Turkish culture as well as the German, are combining those cultures and thereby can do a lot of creative things in their own way. There are already people who are doing that: as successful directors and actors, as artists and photographers, and certainly in various other areas. All we want to say to you: You don’t need to feel hung up about anything in any way! For example, that your Turkish might not be as good. This German-Turkish accent is something special! Even a copy has aesthetics! Everything has their own aesthetics! You don’t have to be ashamed! You have to use this, hold on to it and enjoy the peculiarity, that you have as German-Turks! If you deal with this self-confidently, then you can achieve a great deal!“ 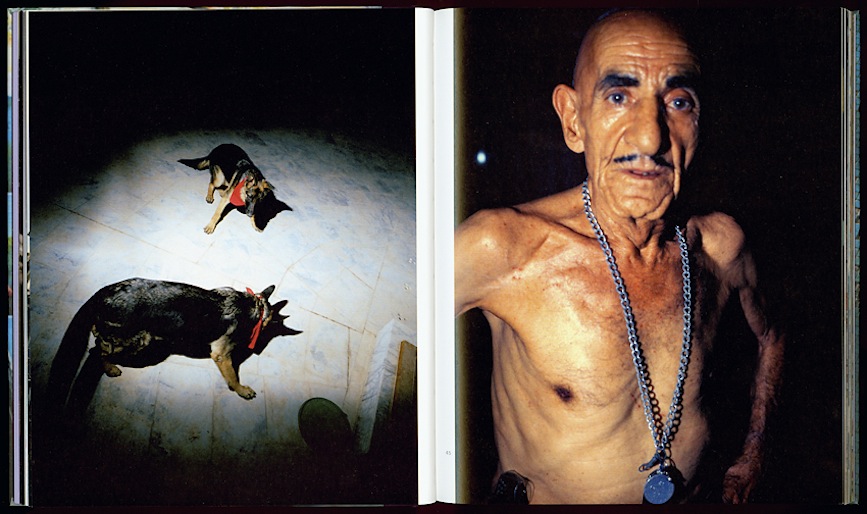