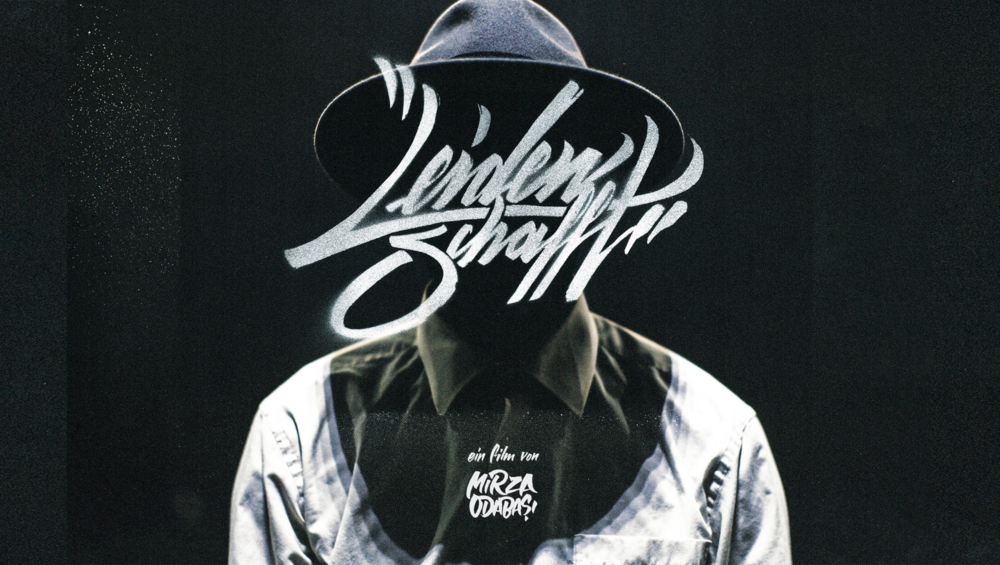 It’s been almost a year since renk. visited renk. Mirza Odabaşı at his place in Dusseldorf. At the time, Mirza was working on his film, »Suffering creates« about the topic of Music and Identity. The focus of the film is hip-hop culture. We visited him in Berlin during shooting and interviewed him about his film.

How did the idea for the film »Suffering creates« come about?
A few months ago I listened to a song by Killa Hakan and Fuat from the album Rapüstad. All of a sudden I had pictures in my mind for a film. I saw that my agenda was empty for two weeks. Since I am the kind of person who likes to be busy, I contacted Killa Hakan and thought I’d just go to Berlin. How did you go from your old films »Betweenculture« or »93/13 Solingen« to hip-hop culture?
I observe things about myself and try to convey these things onto society. For me, the film »Suffering creates« deals with the question of whether or not people with an immigrant background have more of a connection or quicker access to hip-hop. People with an immigrant background make hip-hop more often than people without. It isn’t only like that in Germany, but in the USA and France as well.

How has hip-hop changed for you in the past ten years?
In my film, I mostly spoke with people who lived through and helped form the rise and development of this culture. Recently, I personally got access to hip-hop again with the project, but I don’t really know anything about the current developments in the USA or Germany. But, in my opinion, it’s a question of taste. I also wanted to put people in front of the camera who I actually think are good, because I know that they have something to tell. I’m not just focusing on hip-hop culture you know, I’d like to concentrate mostly on societal problems.

Who are the people that you show in your film?
I spoke with various personalities who reconcile themselves in hip-hop culture. Not only rap musicians, but also dancers, graffiti artists and street workers. For the film, I stitched together Berlin, Munich, Cologne and Istanbul and spoke with Killa Hakan, Chefket, Eko Fresh, Fuat, Ebow X, Celo & Abdi, Kadir Amigo Memis, Elektro Hafiz, Senol Kayaci, Saiid Ismati, Encan & Murat Acikada.
Killa Hakan was a very conscious choice. He’s convincing, with his gangster image, but I also had rapper Chefket as a contrast, who lives hip-hop culture in a very positive way. These two are products of Germany who would certainly have become very different people in Turkey. Is it tiring, constantly meeting so many people?
Something connects me with these people and that really brings me further. No other experience would bring me so far. I never get to the point of boredom either because I choose topics that move me.

How do you prepare yourself for the conversations?
Not at all, really. I don’t take any questions with me and try to talk as little as possible with the people beforehand. That spoils the interview for me. These are all »maiden« conversations. When someone introduces themselves to me and then does it again a second time for the camera, it’s not the same. Authentic film material is really important to me.

I have just one question in this project, which I continuously asked, and it is: »Where does your identity find itself again in your art?« What do you want to achieve with »Suffering creates«?
Hip-hop culture has a similar position in the music scene as immigrants have in society or in their surroundings. Furthermore, access to hip-hop happens faster or even better when immigration happens. It’s enough if we take a look at the situation in Germany. Many youths with an immigration story consume this culture and on the other hand, you have a lot of hip-hop artists or rap musicians who have the same background. Rap music mostly communicates problems and even for those artists who don’t have any immigration background it communicates dissatisfaction. Hip-hop is the voice for many people who can communicate their worries with simple mediums. It reminds me of what Celo and Abdi said to me while we were doing the interview: »Instead of throwing a Molotov cocktail at a police van, you confront society with your concern or your fury.« With the film, I don’t want to excuse or justify anything that has gone wrong or is going wrong with many youths. And I also don’t want to point the finger at anyone, either. But we need more understanding for some things and this musical genre can tell us a lot about certain problems and misunderstandings in Germany.

Can you give us a summary of the process up until now?

The material I’ve collected is really moving and I am excited to bring it to the screen soon. The viewers themselves will have to draw their own conclusions. 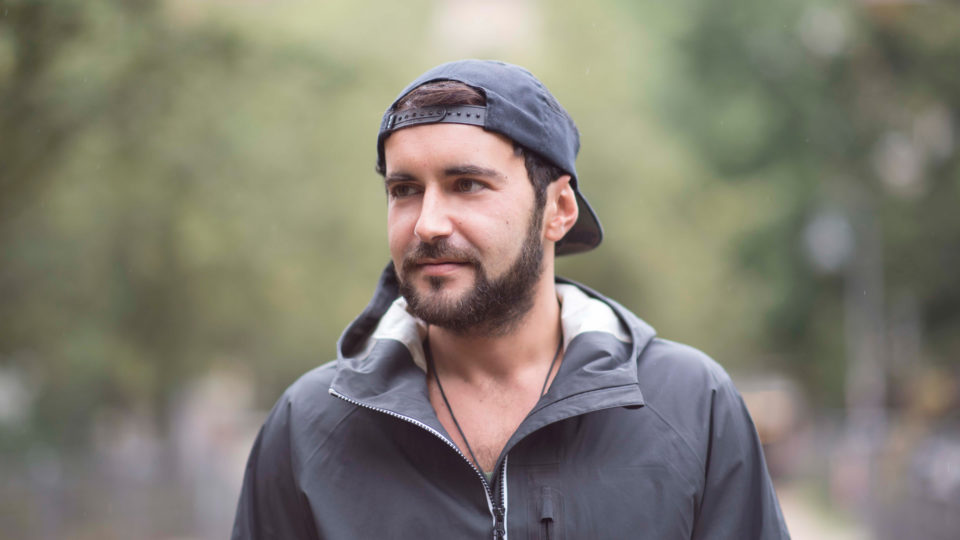 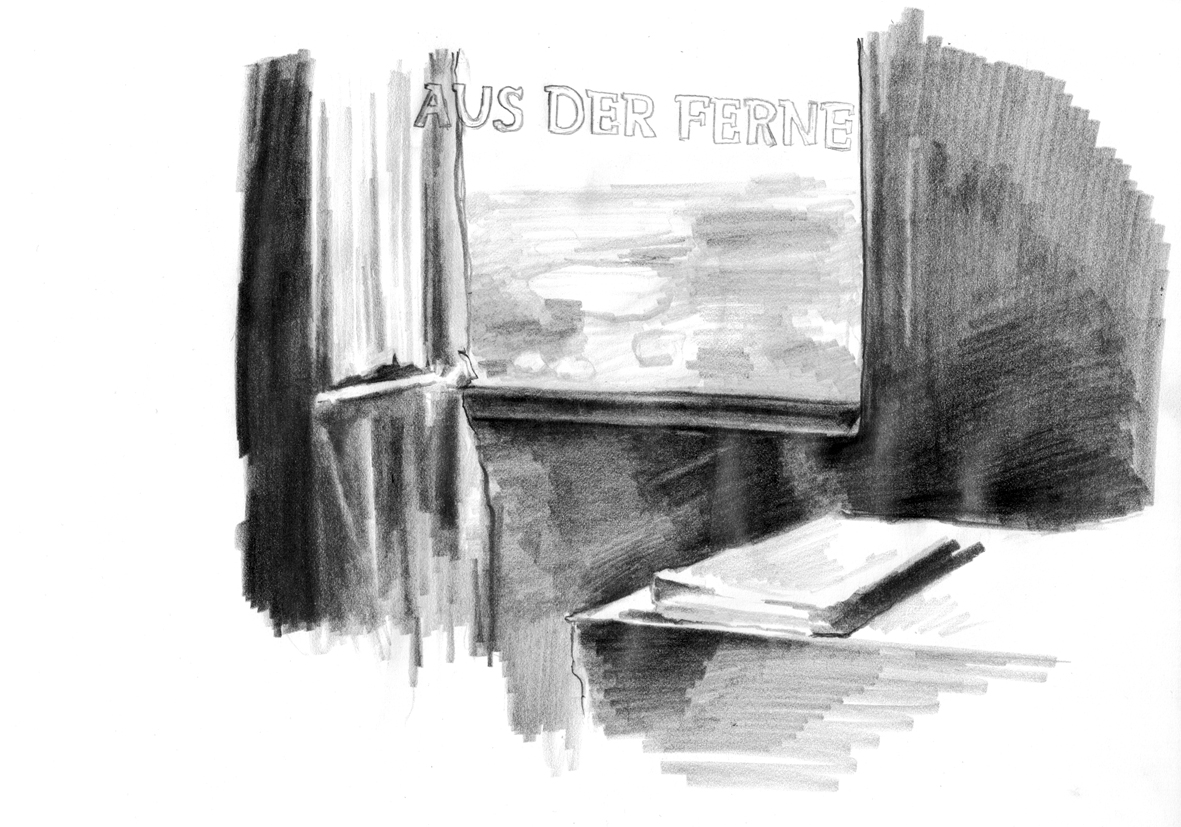