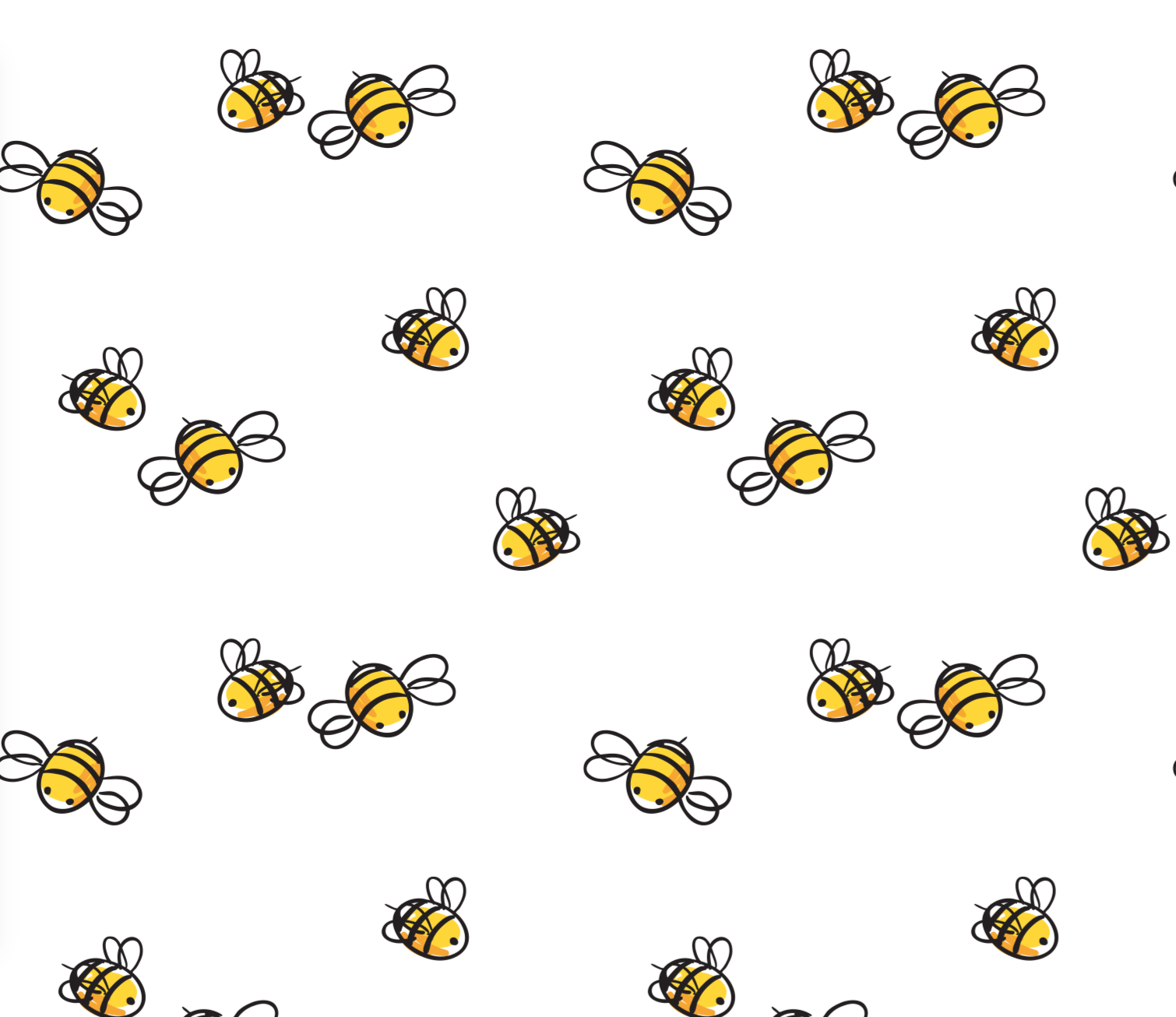 The Meanings of our Turkish names - Part 2

“What’s your name?
“I’m Şeyda?”
“Where does your name come from?”
“It’s Turkish.”
“And does your name have a meaning? Turkish names always have such interesting meanings…”

You’re on to something! Here is part two of the stories hidden behind the Turkish names of renk.’s editorial board.

Filiz
Filiz’s column at renk. blooms like the most beautiful flowers in spring. Filiz, translated, means “sprig”. Combined with her surname “Taşdan”, her first name becomes even more interesting: “sprig of stone.” In fact, her first and last name form a whole, as Filiz also means bronze, metal and silver. Aside from that, it is often said that women with a nice figure have a tender, fresh and beautiful body that is similar to a Filiz (sprig): “Filiz gibi vücüdü var.”

Gizem
You’ve been wondering who posts renk.’s Instagram photos? That’s our hard-working Gizem. We can easily translate her name into English; it means “mysterious” or “secretive.”

Gözde
If a new event needs to be posted, Gözde is always on the ball. When we need new ideas, she is there with fresh notions. Just like her name, she always takes a central role and everyone at renk. loves her. Her name means “favourite.”
Ever since the popular Turkish television show “Muhteşem Yüzyıl,” her name has become a trend. In the Ottoman Empire, the sultan called his four favourite women in the harem Gözde.

Melek
Melek is from our Cologne team. Her name means “angel”. In Islam, angels are holy and pure beings that God created out of his light. They serve him unconditionally and lead people to the right path.  So, Melek is a person who has a good and pure character.

Melis
Melis applied as an intern to us and worked as hard as a busy bee. She proved true to her name, since Melis means “honeybee”. The name comes from the Greek name “Mélitta”, which is also where the name of our editor-in-chief comes from. In ancient times, the goddess Mylitta was honoured by Assyrians and Persians, and can be equated to Aphrodite, daughter of Zeus and goddess of beauty and love.

Melisa Ceren
Melisa is renk.’s editor-in-chief. She truly is as hard-working as a bee, as beautiful as the goddess Mélitta and as calming as lemon balm tea.  This well-known tea is also called melissa because it attracts so many bees with its sweet scent. Even in antiquity, people knew of the plant’s healing powers. For that reason, it was brought from the Mediterranean region to the North and planted there. Important: In Turkish, Melisa is spelled with only one “s”. Melisa’s middle name Ceren is the same as the Turkish name Ceylan. Ceylan means “gazelle”. A delicate creature with beautiful eyes who can run fast. One is reminded of dear old Bambi from Disney. 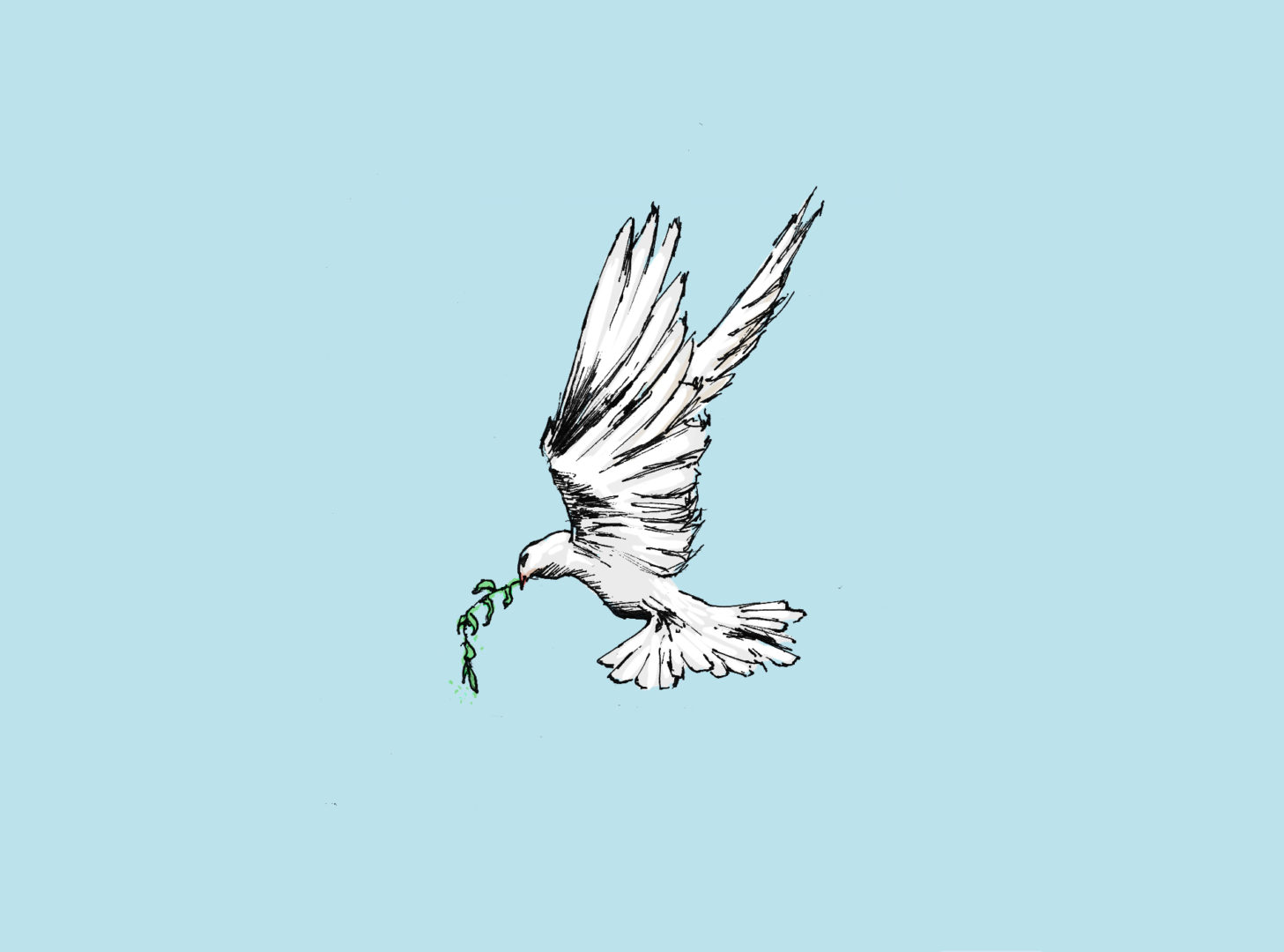 My Name is Fighter, yours is Peace