Day after day, we hear news about migrants in Germany. The group of choice: the Turks. Recurring hot topics include integration, Islam and parallel societies. There are plenty of articles about Turks who don’t integrate. But in the past fifty years, it seems that there has been a change for the better: when people speak about the Turks in Germany they are no longer speaking about foreigners or strangers, but about friends, neighbours and colleagues.

Turkish backgrounds still exist and are often apparent in the news, but they are not regarded as foreign anymore. German-Turkish artists, musicians, athletes and politicians also influence the image of the Turks in the media. In the past few years, the Turk seem to have finally arrived in the middle of German society. But this article isn’t about that success story. It is concerned with the deterioration of the level of medial discourse on Turks in Germany in recent months. Therefore, this article is a call. A call to rise up. 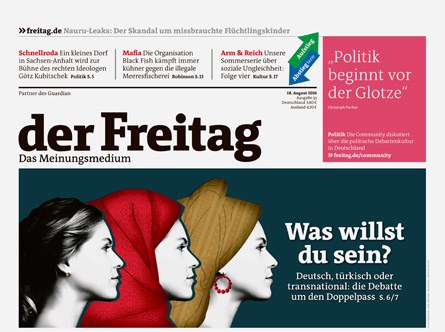 Because when you look at the reports and columns of the past few weeks and see what is now being written about the Turks in Germany in German media, it’s almost impossible to believe! Almost fifty years on, the image of the Turks in Germany appears not to have changed at all. On the front pages of high-quality weekly newspapers, the Turk still has to decide: Does he feel more German or Turkish? Does he like brezel or simit for a snack? Does he like Merkel or Erdoğan? Following half a decade of debates, research and numerous integration prizes, pigeonholing still seems to function well. There is almost no trace of hybridity or new identities. Paired with Islamophobia and fear of foreigners in black garments, women in headscarves decorate the covers of German newspapers. Is the Turkish woman free?

Torn back and forth and split between two worlds, the Turk who can’t decide for himself is presented to readers on a silver platter. There’s no need for a deep discussion with them about today’s Turkey. The political events in Turkey are seen as a mirror of their real interests, as if everyone always knew that the Turks only care about Turkey anyway. If a Turk shows any sympathy with their country of origin, a political debate, or a political figure, integration is deemed a failure. If a German-Turk is interested in Turkish politics and also has both passports, then it’s clear: game over. Dual citizenship must be abolished!

It’s not that easy, and that is what the German media should be conveying: If some Turks in Germany are interested in political events in their old country or identify with certain political ideologies from back home, it doesn’t mean that that is a bad thing. More than anything, it also doesn’t mean that integration or inclusion, the acceptance of common values and a common culture have failed. It is a premature judgement that I believe falls short. If nothing else, the consequences of this current prejudice-laden and limited medial depiction of Turks and Turkey and of other minorities and marginalised groups, reflect the current political trends. And that in itself is enough reason to rise up. 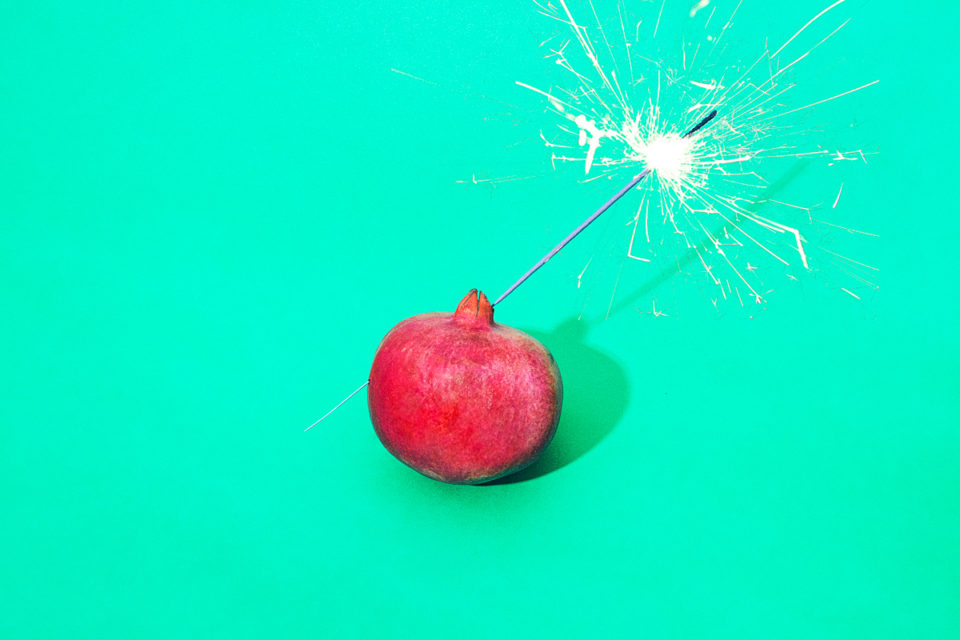 Worries about the Worried Citizen 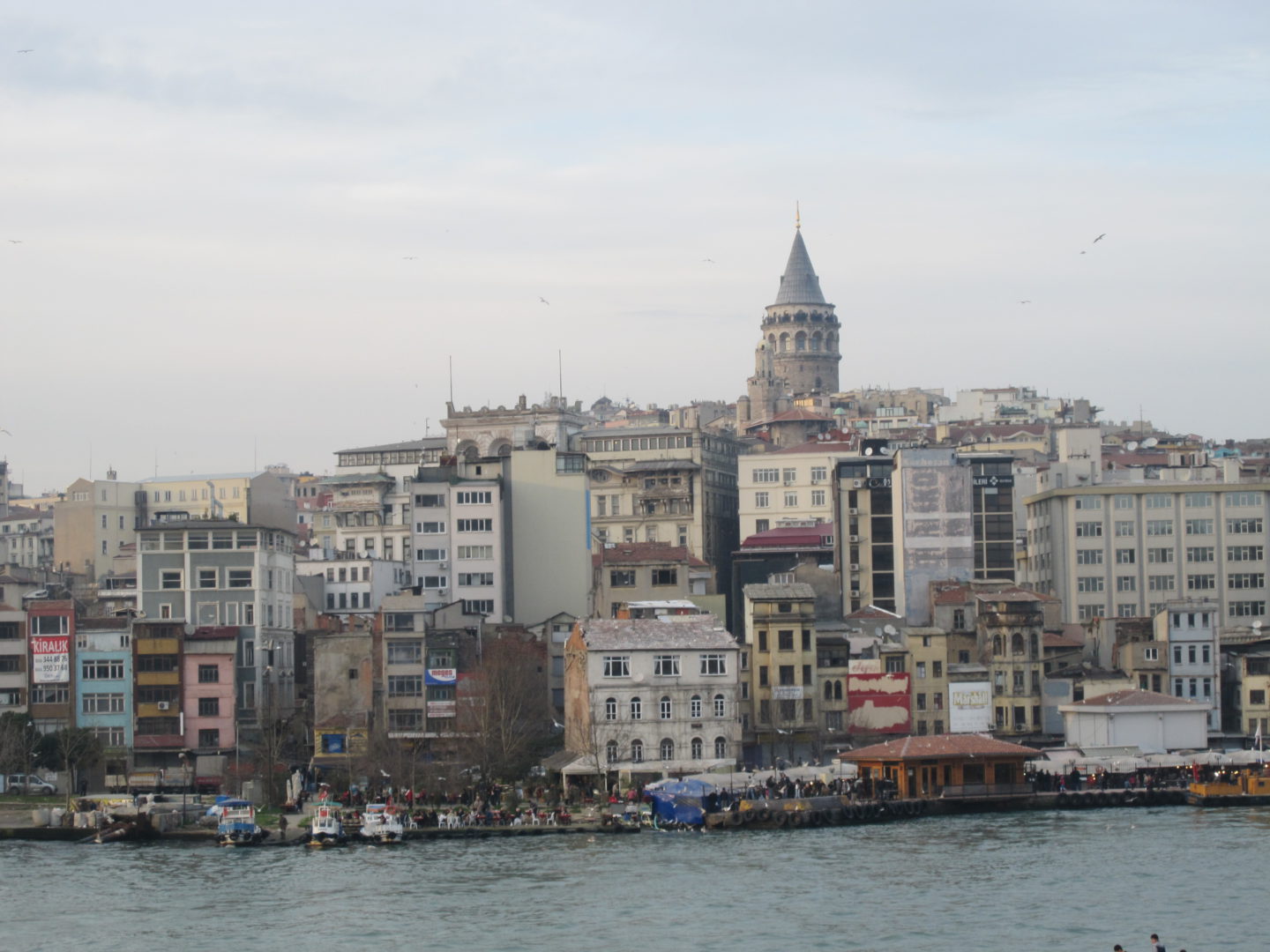 Our Tips for Istanbul