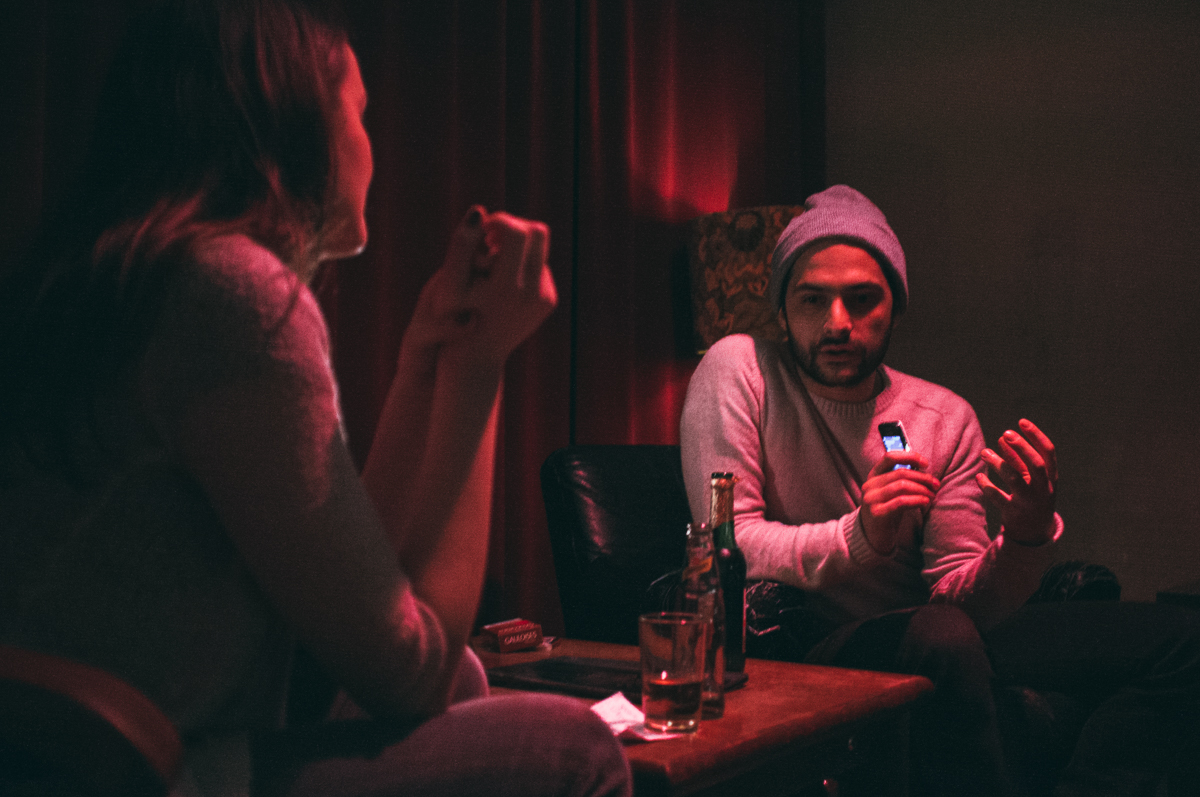 We met up with Gün in a smoke-filled bar near Kotti (Kottbusser Tor). Sitting in Bordeaux-red armchairs, we got to chatting: about unique hobbies, the secret to a good spot, and viral hits on the internet.

Gün, your job as creative director for your hometown-advertising agency isn’t a run-of-the-mill kind of job. How do you explain what Dad does to your three sons?

I design advertising campaigns and help customers to make their product or brand relevant for the modern market. In doing so, our goal is to find ways of marketing that have never existed before. In the agency, we ask ourselves all kinds of questions about the main statement or feature of the product. It’s using these ideas that we end up developing the advertisement. We create so-called integrated campaigns in the digital world, the place where people are nowadays. Nobody watches TV anymore.

You’ve already landed a few big fish. Have you got any projects in mind that you’re currently holding out on doing? What about a renk.-image film?

I want to do the best job I possibly can; that’s what drives me. Whether it’s a big name or not is irrelevant. For me, it’s interesting when the client is similarly crazy like me. The best jobs come from the daring customers. Since you’ve got free rein, you can break open established conventions and experiment with the possibilities – even to the point of slight insanity. This kind of cooperation is what makes developing the concept fun. One experiment of yours is well known: In 2013, you shot the film »MCP« with director Tobias Haase. Mercedes‘ intelligent brake system runs over a young Adolf Hitler in the non-authorised advertisement. The commercial is based on your script. How did it come about?

Back then I was just a young whippersnapper and had written the script kind of quickly. What I’m saying is, it’s not rare for the best campaigns to emerge from a gag, sitting around having a cigarette with friends. And that was exactly what happened here. The ad slogan: »Recognises dangers before they arise.« made us think of Adolf Hitler pretty quickly, being the biggest danger in our history. Unfortunately, drafts like these often disappear without ever being realised. Then I met Tobias, who happened to be urgently searching for a script, and that’s how it ended up getting created. This epic shot, where the run-over Adolf is lying there like a swastika, was his idea. Personally, I still think it’s one of THE most genius scenes ever. And everyone knows how the result ended up going viral.

Can you understand the controversial reactions?

Those pretentious discussions in established culture magazines really reminded me of when we interpreted poems in school. The students and teachers all say they’ve realised what the poet’s intention was. But I’m pretty sure that not even the biggest thinkers cared that much about which pulse of the times they’d be putting their finger on. How much people try to interpret the works of others is absolute nonsense.

What has changed in your branch?

You can’t just make the commercial and be finished with it. Sharing the project at the right time in the right media for the largest possible media penetration is becoming more and more important. In our team, an information architect takes care of it all: when and how the shots are posted and tweeted. In other words, drawing optimal attention to it on social media. She specialises in digital structures. If I had to do that, I’d go crazy. According to your CV, you’ve got a few ex-professions. Do you still think you’ll get on stage as a slam poet or be a moderator on a radio show?

Naw, between 15 and 25 you can live it up without any problems. Entertaining people with nonsense and copywriting came pretty naturally to me. Since I became a father, I don’t have any more interest in making art for art. Of course I’m doing this to make money. That’s why this job is perfect for me.

Your hobby is »hunting, literally«. You don’t hear that so often any more.

I grew up in the Black Forest, surrounded by hunters and wild pigs. I’m not a big animal rights activist, but I don’t think mass production is cool. Since I still eat meat, I shoot it myself. We live off of that for at least a half a year – a little too primitive, but always with respect for the animal. Gün, what’s your advice to young creative types who want to go in the same direction as you?

There’s no classic training route for this profession. Most people don’t even know about it. I believe that anyone with a talent for quick-witted slogans can become a copywriter. What’s more important than anything else is having a certain understanding of the job. Of course, there are renowned and expensive schools for that, but I think an internship directly in an advertising agency is worth more. You’ll learn better and faster through experience, and see it through even if you have to waitress or waiter on the side. Of course, internships themselves are unappreciated, but where else are you going to get the experience if you don’t have a mentor by your side, guiding you along for a half a year and explaining the processes to you? Just jump in! 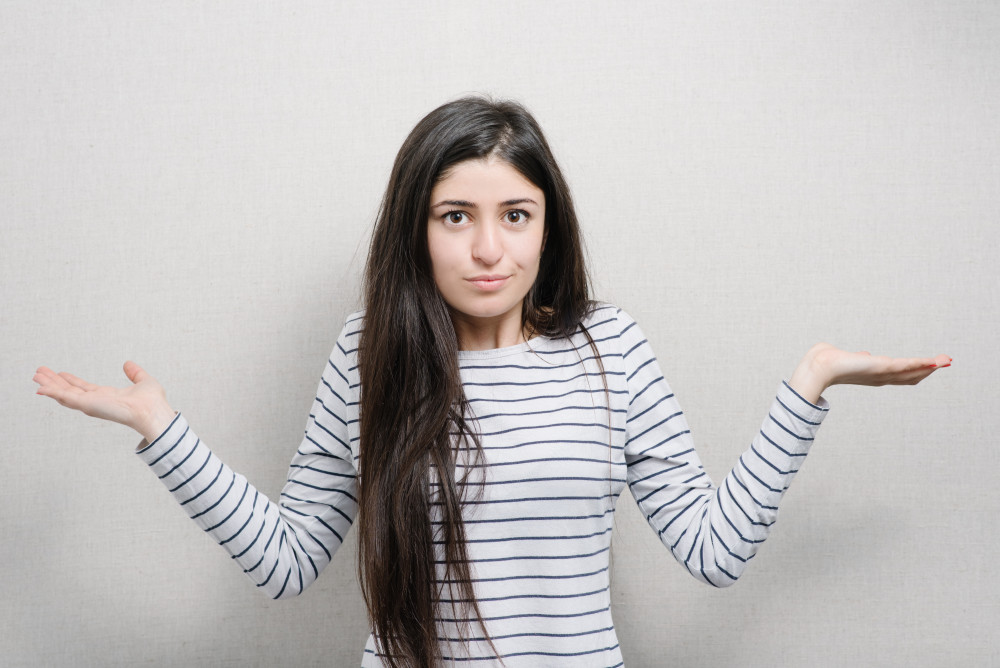 A Kiss on the Hand?

That’s not what my Mom taught me