Art is Not Innocent

You studied Philosophy and Modern German Literature. How did you end up in theatre?

To be honest, I never really made a conscious decision to choose theatre. I’ve always written because I just had to let it out. Theatre was almost a coincidence. I moved to Berlin and had a flat viewing in Naunynstraße. I walked past the Ballhaus Naunynstraße and saw that a play by Deniz Utlu and Sasha Marianna Salzmann was on. That interested me. I did an internship at Ballhaus, then became an assistant and then I came to Gorki.

What exactly do you do as a dramatist and artistic director?

A dramatist has various roles. On the one hand, you make specific production drama, what that means is you are responsible for overseeing different steps in the process, updating the text, cutting, etc. You act as a back-and-forth in conversations with the directors. You need to have the view that somehow everything fits together. The other side of the job is house dramaturgy. We are a team of artistic advisors and together we make a game plan.

The studio has its own program, its own schedule; in some ways it is its own autonomous space. We call it “artistic asylum” for marginalized voices, where we formulate the things we show on the stage in an even sharper, even clearer, even more radical way. Everything we do is about class, race and gender. We have a rule: we do not speak about others, but the so-called “others” speak for themselves. This often leads to very personal evenings. For me, the Gorki and the Studio Я is less a theatre full of migrants and more a theatre of growth. A lot of people who work here are self-taught, people like me who do not come from the theatre, children of former guest workers, fugitives etc.

Why is it important to have asylum for art or especially for the theatre?

Like all cultural institutions in Germany, the theatre is steeped in racism. We decided to give refuge to people who found it difficult to find access elsewhere. We are trying to strengthen the voices promoting an open society. We can create counter-images. We can empower people and give a voice to those without one.

Also, art is not innocent. By moving utopia into a fictional space, art reinforces the status quo of the world. For me it is also a form of nonviolent resistance. At the same time, art always has a right to exist. Because of its form, theatre is intrinsically political because there is a minority on the stage speaking to a majority in front of the stage.

Do you think that excluded people or young people in general go to the theatre?

I believe we have a very young, colourful audience and that we reach different social groups. If you create access, then the people will come. I don’t know if I can reach everyone but if just one guy says “Finally I’ve seen myself, for once it was about my life”, then that means a lot to me.

So the cliché of the dusty, elitist theatre is done with?

That’s still a common belief among many young people and it is usually justified.

For example, Netflix and Amazon Prime are more accessible and easier to consume.

You are right, but on the other hand, theatre has a power that other forms of media do not have. The fact that someone speaks directly to you – there is a connection. I’m here and you’re here. And then what happens is you get see inside of me and vice versa. And when we find the space between the words, then something special happens, and we start dancing together. I feel that just isn’t possible with the other forms of media like television or Netflix.

I think the be-all and end-all is that on the stage you are dealing with topics that have something to do with the present moment. We almost always try to concentrate our projects on Berlin, on the current reality, on what is happening here on our doorstep.

Your new play is also about life on the street. Get Deutsch or Die Tryin’ premiered on 20th May 2017. It is about, among other things, an escape from the political persecution after the military coup of 1980 in Turkey. Now it’s possible to see parallels with the coup attempt of last year. What exactly do you want to get across with the play?

The piece is constructed like a music album. On the one hand it is about the four boys who spend their last summer together and on the other hand it is about their parents. I was concerned with showing the impact of migration on families, on children, on how their lives progress. In the play the father attempts a revolution, followed by a military coup and he has to flee. I see that repeating itself today. Kids grow up here, are caught up in this revolution, but do not really understand what’s going on. What they do understand is that for some reason they have to start far behind the others. The kids can’t help solve their parents’ conflicts, but they carry the burden with them. I wanted to tell the story of those who lose.

As far as the current political developments are concerned, we seem to be going in a circle.

What I am seeing now is that you and I will become spokespeople of a whole generation. We as German-Turks – or whatever you want to call it – constantly have to justify our own existence. Because we are seen in a certain way. I feel like we are starting from the ground again as far as integration is concerned. There are all these questions: “How integrated are they? Do they belong to Germany? ”

I would never want to speak for everyone, but I don’t think so. Identity has no clear boundaries. We are travelling people who have learned to swim on the borders. My writing is perhaps the only place I feel at home.

What is my “I” other than a text? My “I” in the world is literary. I breathe memories, I drink hopes, each of my scars is a punctuation mark. What is my body other than text? Identity is intertextual and it has many references. It is a web, just like my whole existence.

Do you see other people as texts too?

In a way, yes. Of course, everyone carries a story within themselves. A past or future story, warnings, hopes, all these things are, so to speak, what makes us individuals. Much more so than terms like “German” or “dominant culture”.

What does the future of Turkey look like in your opinion?

The more interesting question is what we can do. We must try not to speak the language of the right-wing populists. When we start talking about “us” and “them”, nothing will get better. As paradoxical as it sounds we have to try right now, as far as it is possible, to stick together. Whether that means structural support programs, scholarships, city partnerships, exchanges, etc. I also see a lot of hope, especially in the younger generation.

Get Deutsch or Die Tryin’ is still on in the Maxim-Gorki-Theater in the coming weeks. 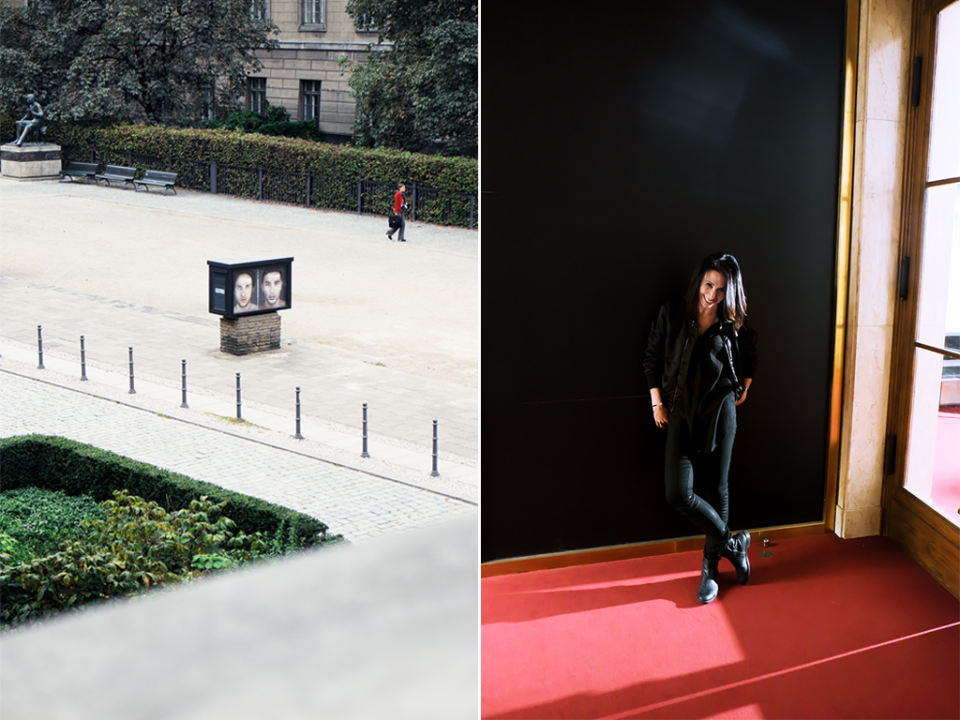 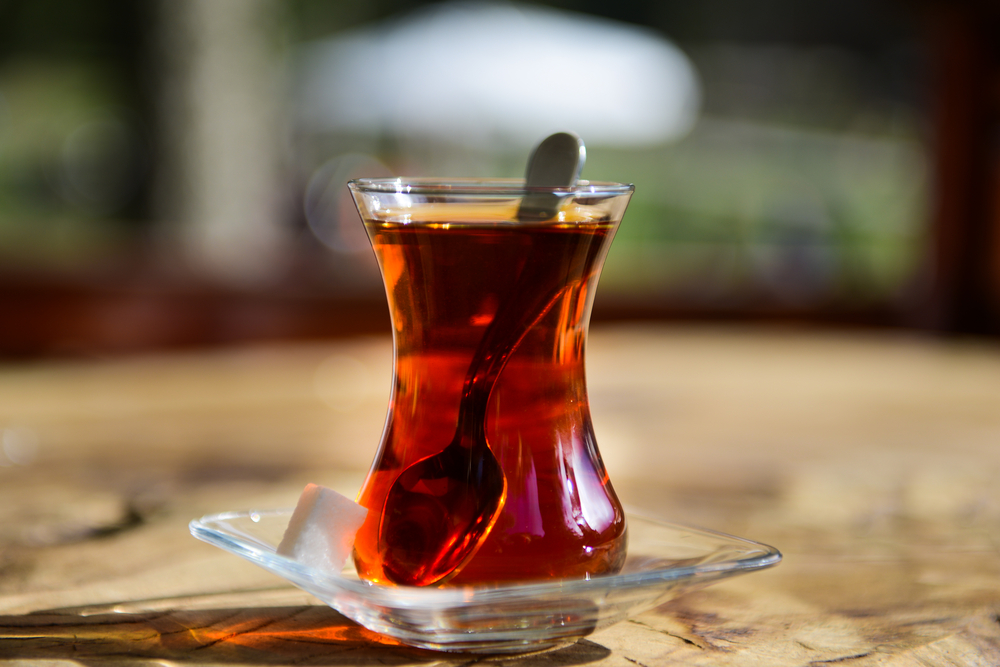 The Top 10 Street Foods in Istanbul