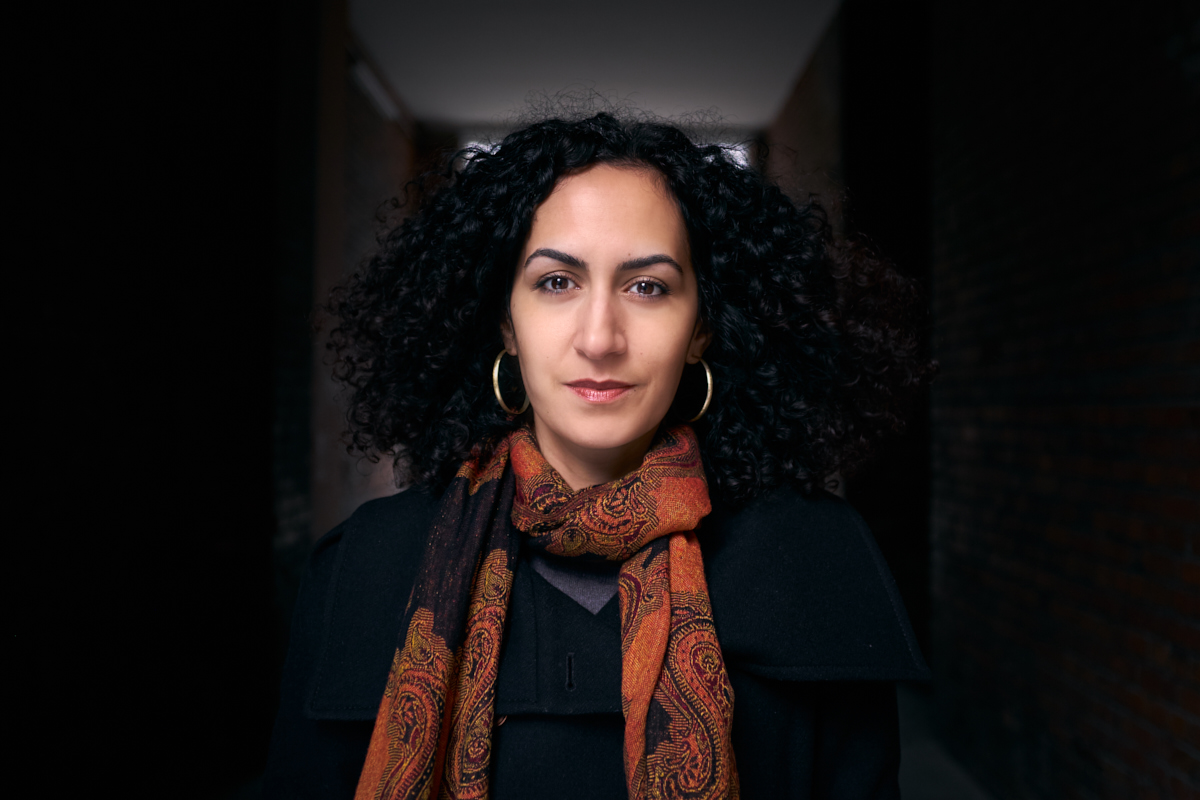 Young singer Defne Şahin is a Berlin native and has traveled to many places as a jazz singer. Recently she studied at Manhattan School of Music in New York. And currently she works as an artist in residence at the Cultural Academy of the German Foreign Office in Tarabya, Istanbul. You can see her live in December at two concerts.

renk. is giving away 2 tickets to each of the 2 concerts in Berlin! Find out more about you can win below.

Born and raised in Berlin, the young musician has also lived in Turkey, the USA, Spain and Brazil. Since her debut album „Yaşamak“ (2011), the jazz musician Defne Şahin has been at home on many of the world’s stages. She has spent the past few years dedicated to developing herself musically and often travelled between New York, Istanbul and Berlin. As such, she feels just as much at home playing jazz, bossa nova and Mediterranean folk music. She now returns with a new album, Unravel. „My goal was to unite different worlds on the album,“ explains Defne Şahin. „The title stands for discoveries that are unexpected,“ she continues, „like most of the really nice experiences during a trip. For me, the word also symbolizes courage and patience, letting oneself go to the journey and its surprises.“ Şahin draws a parallel to improvisation in jazz, one of whose central elements is being curious and listening to others. As a DAAD and Heinrich Böll Foundation scholarship recipient, Defne Şahin went to the Manhattan School of Music in New York in 2012, where she studied with Theo Bleckmann and Gretchen Parlato. In New York, she performed alongside  Jay Clayton, Shai Maestro and Joe Sanders to name a few, and recorded an album that was produced by Guillermo Klein.

Here’s how you can win tickets for one of the concert:

The give-away ends on 07.12., Wednesday evening at 22 hrs. The winner will be selected in an electronic lottery and contacted by us through Facebook.

You can read more about Defne Şahin in her interview with renk.