renk. is the first magazine with perspectives by and for people of color, people with a migration history and all those interested in such perspectives, with a special focus on German-Turkish communities and the core themes of diversity, racism, art and culture.

We see this expression not only as part of our visual framework, but also we want to show Germany in all of its different colour variations. Since the beginning of 2013, the magazine has been presenting individuals and projects dealing with design and culture. renk. uses the aspect of creativity in order to convey identity and culture.

How can one convey identity through creativity?

As the first culture magazine, renk. combines a highly creative aspiration with a mandate of advocacy beyond current integration policy. We show that exceptions are the rule and we want to break away from clichés.

Clichés always creates a exceptional status, which can only depict a generic minority which is not suitable as a role model for the majority of for example German-Turkish youth. At renk., individuals and subjects beyond the existing clichés, and close to the target audience, should be the focus. We see the platform as a place where individuality and bravery meet, and show the unexpected. A life that consists of more than just headscarves and Aldi bags.

Project Progression :
renk. was founded in February 2013 by graphic designer Melisa Karakus.With the participation of further members, an editorial team was founded at the beginning of March 2013. In addition to their own films, interviews and photo reports, the team also edited and published the submissions of renk. readers.

We are curious to see where it goes from here! The motto remains: Get to it! There is a lot to do and a lot to experience! 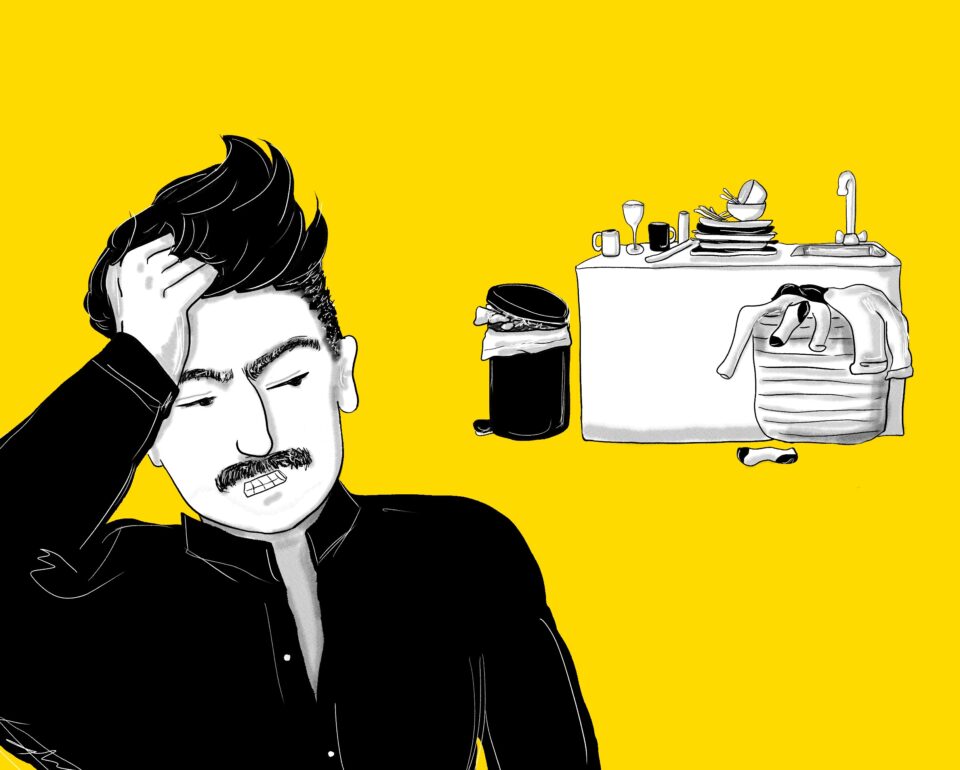 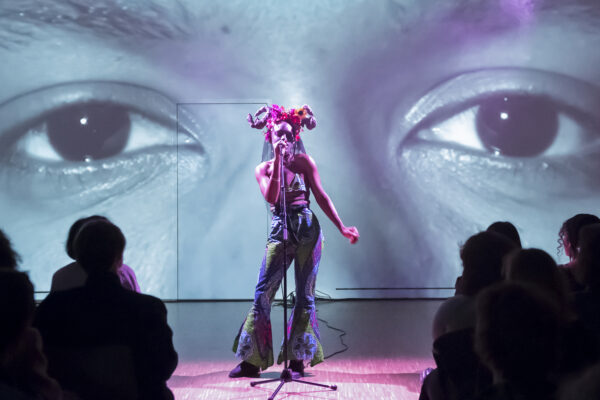 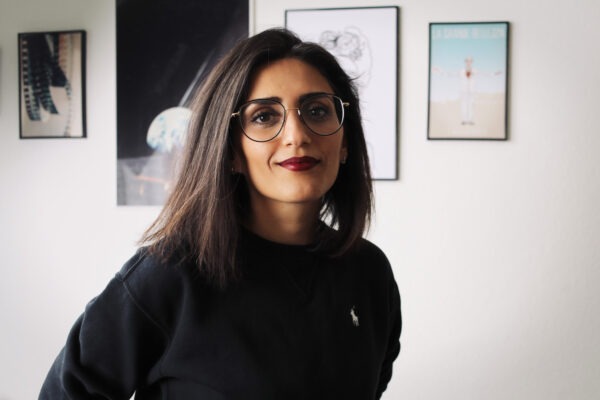 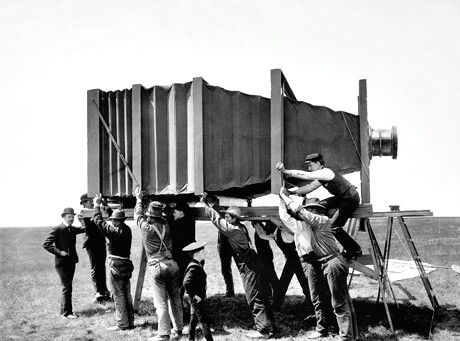